Looks like it has the wheels from the DHP IS350 V6.

2022 IS 500 F PERFORMANCE Launch Edition. I’m here with Lexus and worked with them to gather enthusiasts and built the other Is 500 with buckhead imports and Vasser Sullivan
Exhausted but what a one of a kind event. More to come!
Standing there is Andrew Gilliland the VP of Lexus USA and Townsend Bell. Both great guys but Andrew in particular was there till almost 10pm talking with all the Lexus owners there

I doubt it. I will assume another car if they were to replace it.

More on my IG post.. too much to retype right now 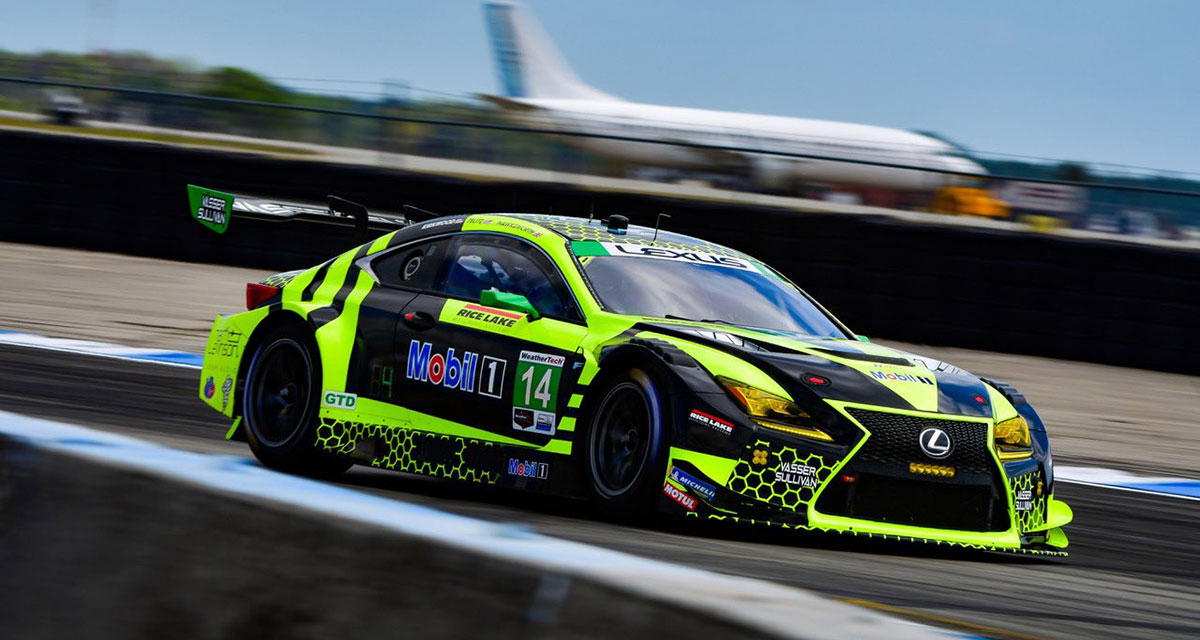 The two Vasser Sullivan Lexus RC F GT3 teams earned two top-10 finishes after leading 77 laps in Saturday’s Twelve Hours of Sebring this weekend. The #12 RC F GT3 earned a sixth-place result, while the #14 Lexus finished seventh.
Drivers Jack Hawksworth, Aaron Telitz and Kyle Kirkwood led 74 laps in the #14 Lexus, while Zach Veach, Frankie Montecalvo and Robert Megennis led three laps in the #12 RC F GT3.
Three hours into the race, the #14 Lexus had a brake issue, but managed to get back on the track. Driver Hawksworth fought back to third place in hour eight of the race when a Prototype competitor hit the #14 Lexus, forcing the car to the garage for repairs. Hawksworth returned to the track eight laps down and the team was able to overcome the incidents to finish seventh...
Click to expand...

Hey everyone, I’m working with Lexus Racing again on the enthusiast side & producing some media. We have a great group of enthusiasts here & quite a few executives. Great weather and good vibes.

We won the pole and 4th. We feel good about a win Sunday!

We also took the first Lexus Hot Laps at Mid-Ohio! Was about 30 cars and even a RX and NX! More to come! 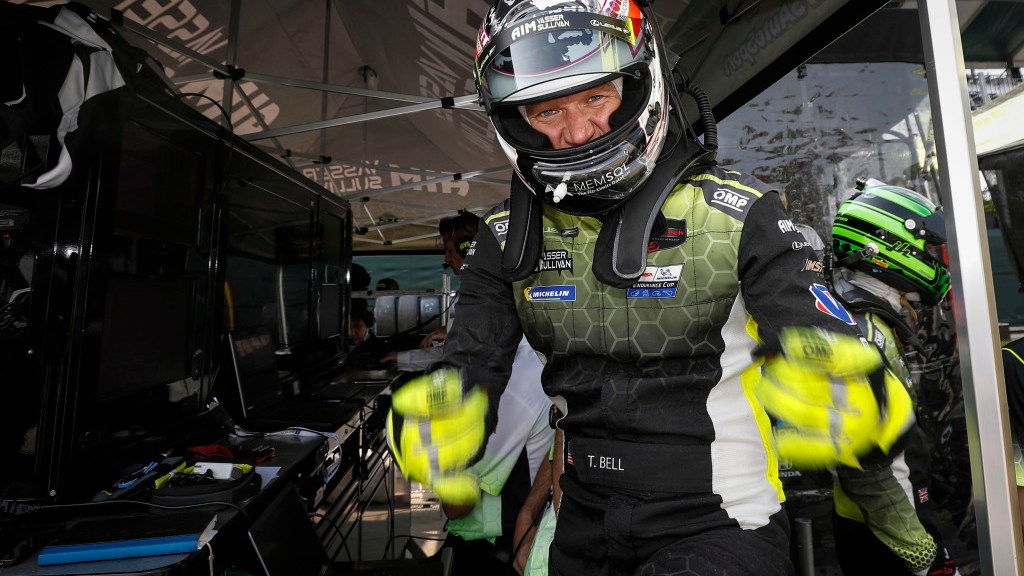 Vasser Sullivan Racing has announced today that Zach Veach, who shares the No. 12 Vasser Sullivan Lexus RC F GT3 entry with Frankie Montecalvo, has tested positive for COVID-19 and has been sidelin… 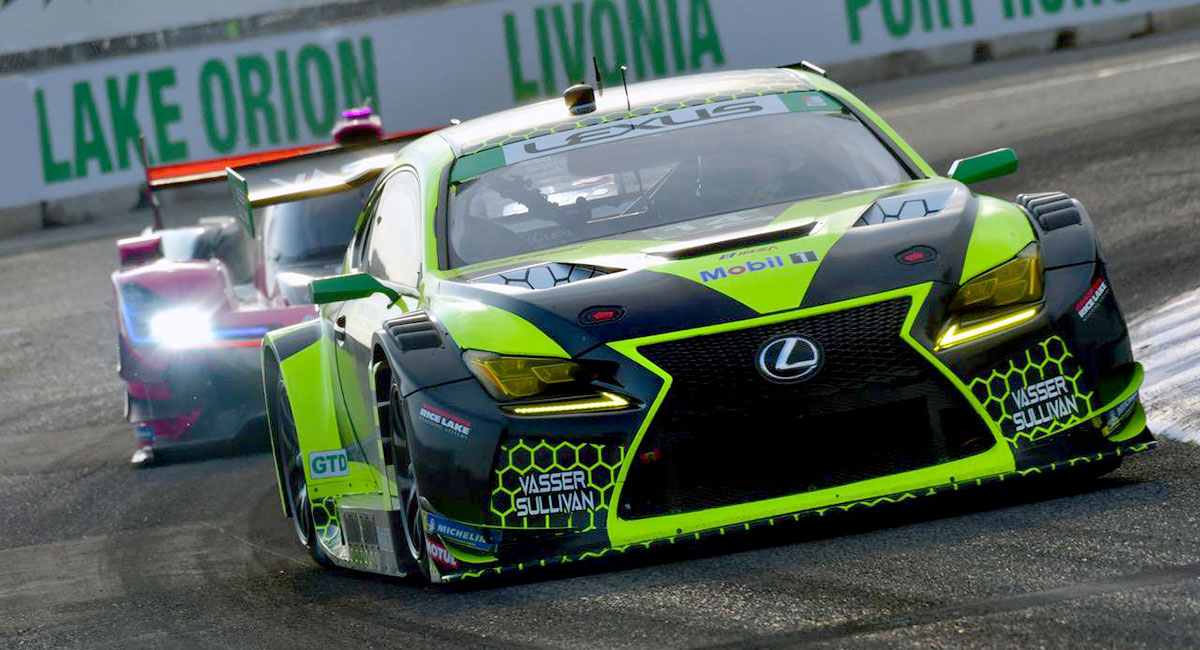 The Vasser Sullivan #14 Lexus RC F GT3 finished fifth in Saturday’s IMSA WeatherTech SportsCar Championship race at Detroit’s Raceway at Belle Isle Park with co-drivers Jack Hawksworth and Aaron Telitz.
Telitz started the race from the back of the GTD field due to damage during qualifying, and quickly worked his way to fourth place. Hawksworth then made his way up to third before a punctured tire forced him to the pits and pushed the team down to a fifth place finish.
Townsend Bell and Frankie Montecalvo were in second place with the #12 RC F GT3 when contact from a competitor forced the car to spin out. Montecalvo and Bell were able to work their way back through the field to salvage a sixth-place finish.
Lexus and Vasser Sullivan Racing return to the track at Watkins Glen International on Sunday, June 27 for the third...
Click to expand...