Telitz started the race from the back of the GTD field due to damage during qualifying, and quickly worked his way to fourth place. Hawksworth then made his way up to third before a punctured tire forced him to the pits and pushed the team down to a fifth place finish.

Townsend Bell and Frankie Montecalvo were in second place with the #12 RC F GT3 when contact from a competitor forced the car to spin out. Montecalvo and Bell were able to work their way back through the field to salvage a sixth-place finish.

Lexus and Vasser Sullivan Racing return to the track at Watkins Glen International on Sunday, June 27 for the third endurance race of the season. 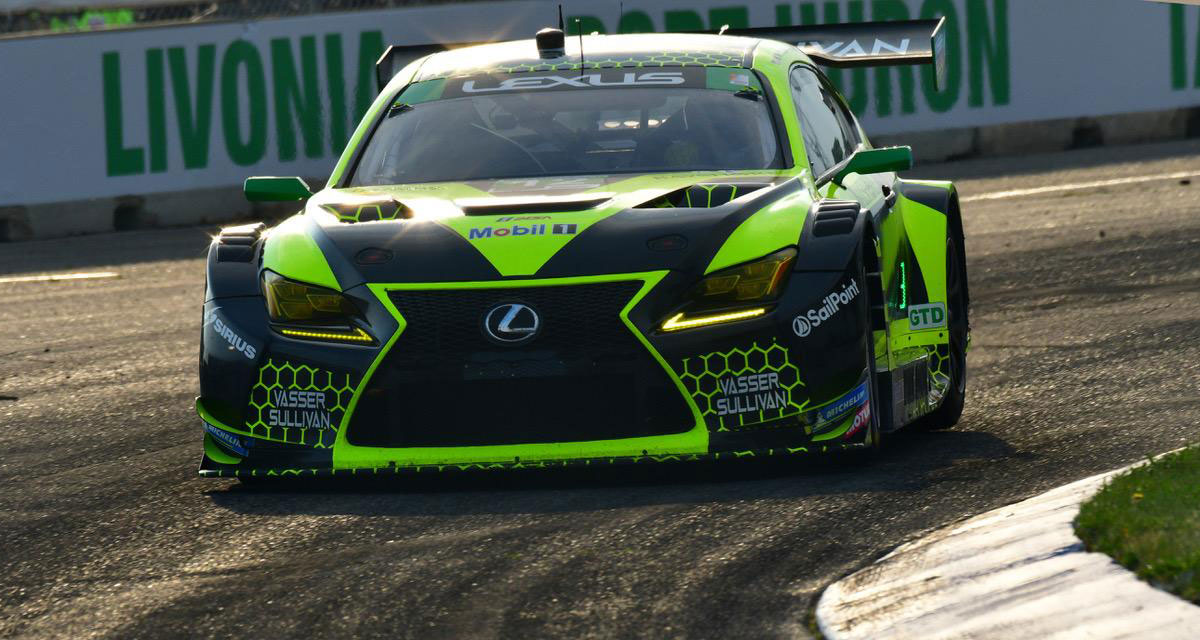