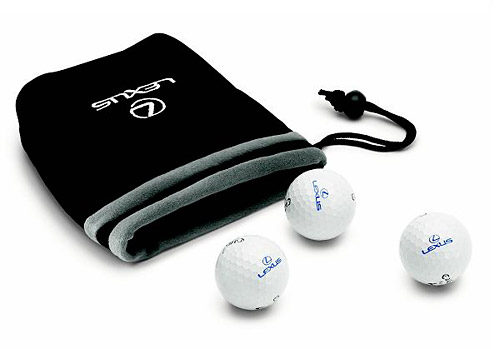 The U.S. Women’s Open is coming up, and in a mirror of their previous mens survey, Lexus quizzed women golfers about their commitment to the game. The results are surprisingly similar: