First thing, here’s the video of the press conference from CNET:

Next up, let’s breakdown the technologies used on the research vehicle. 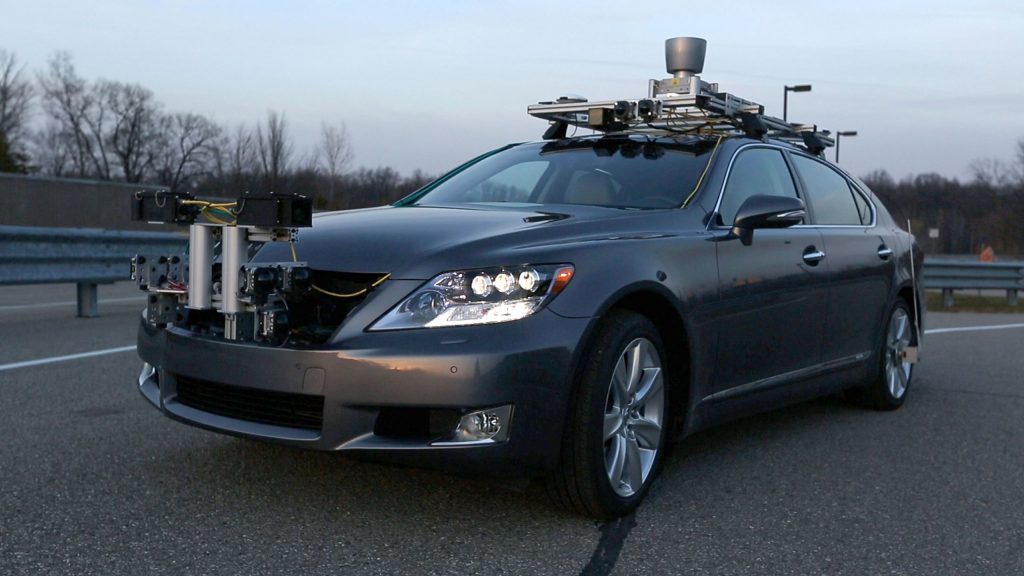 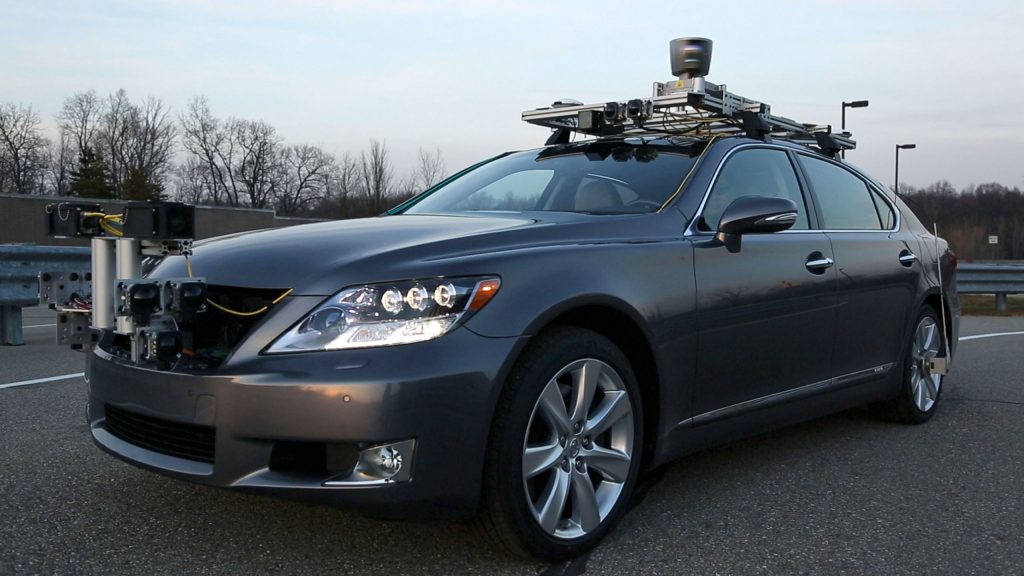 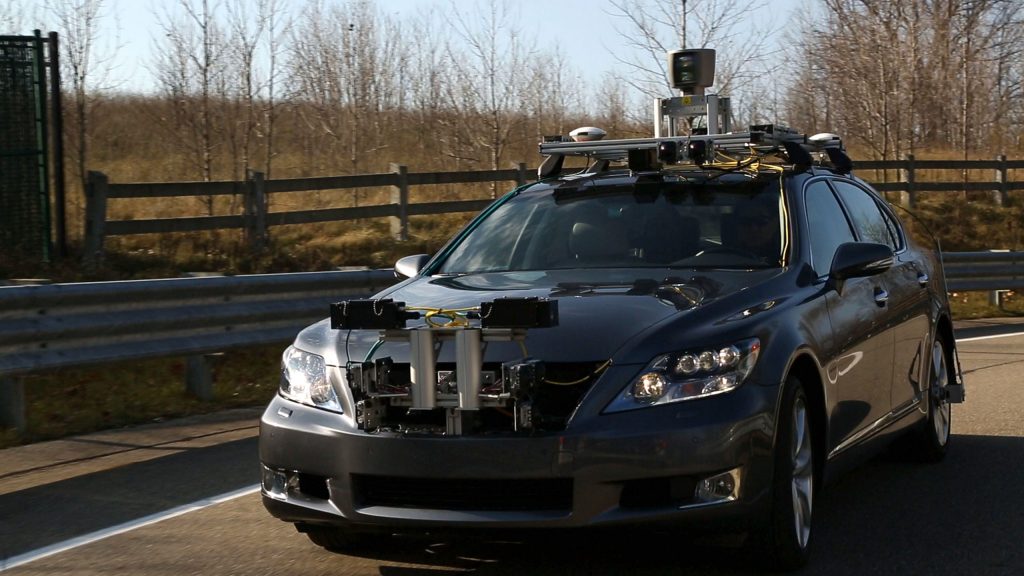 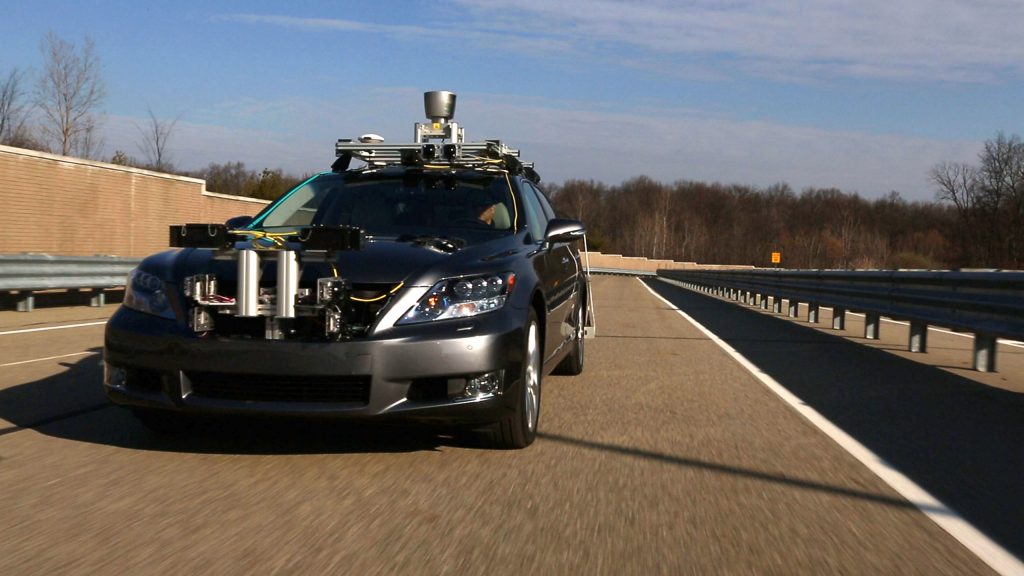 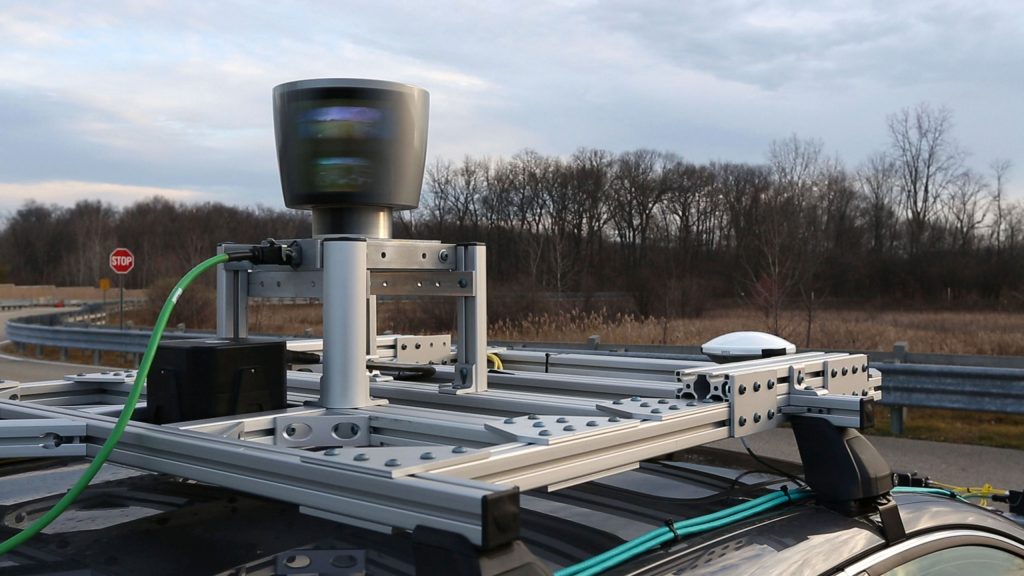 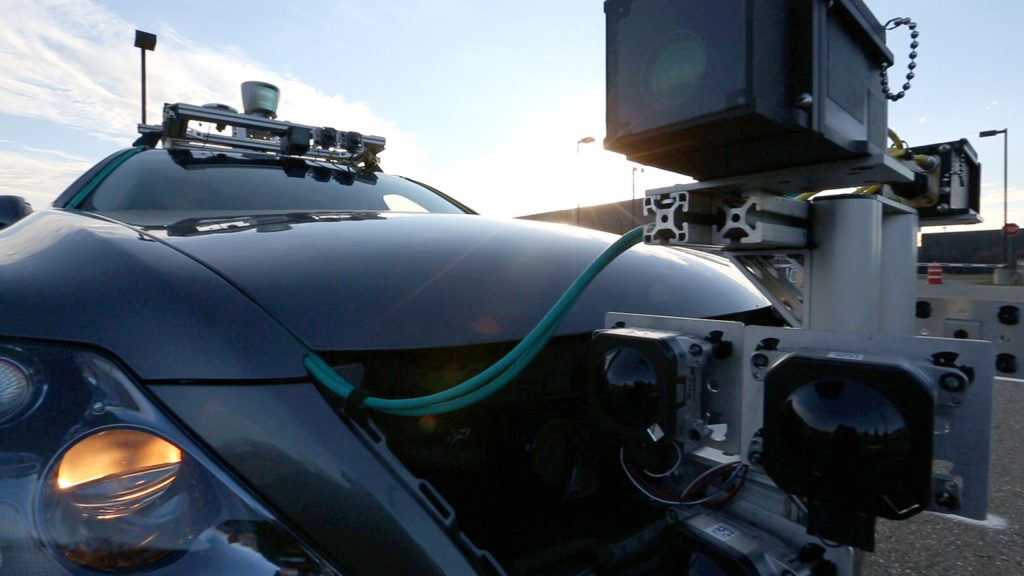 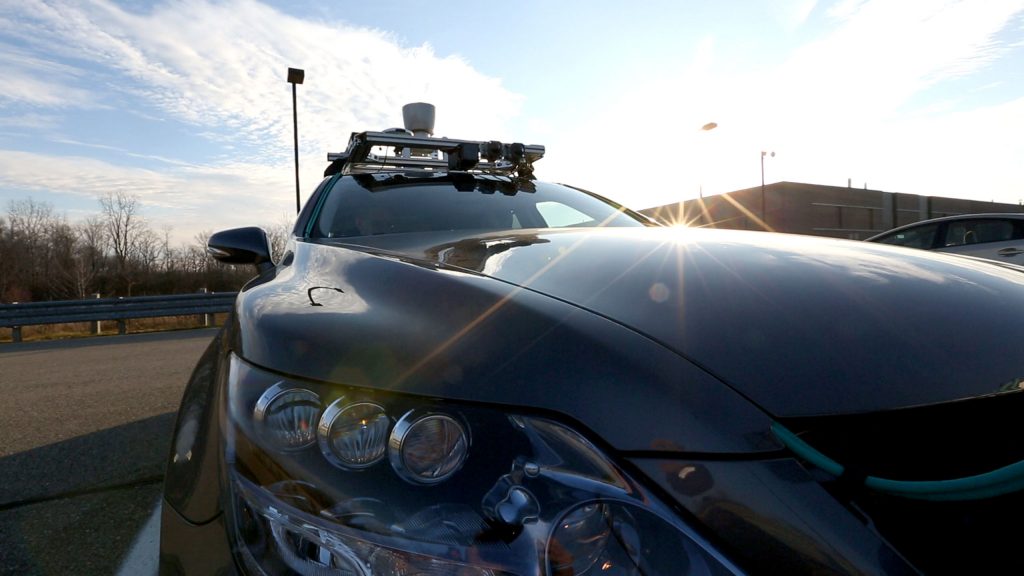 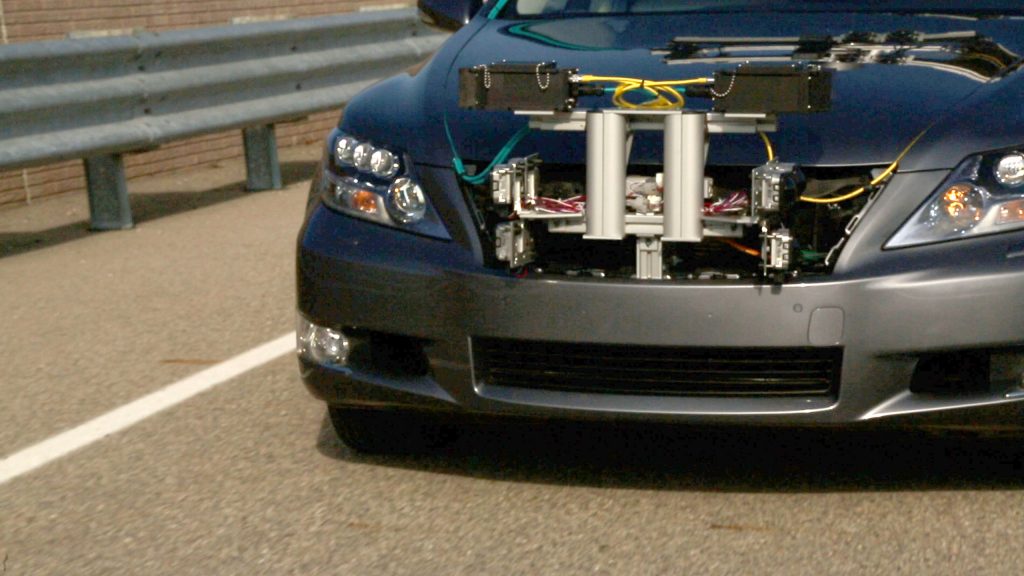 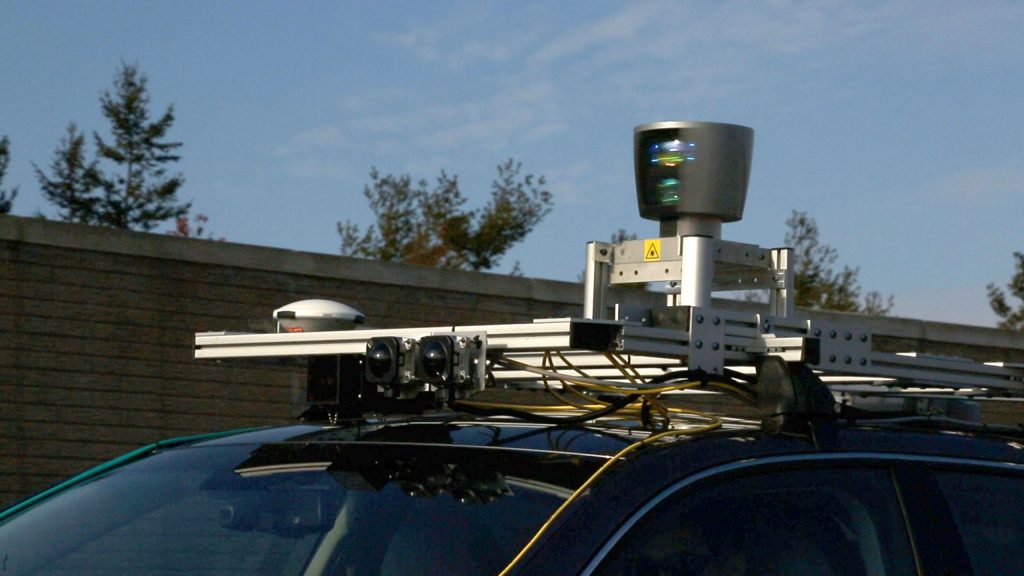 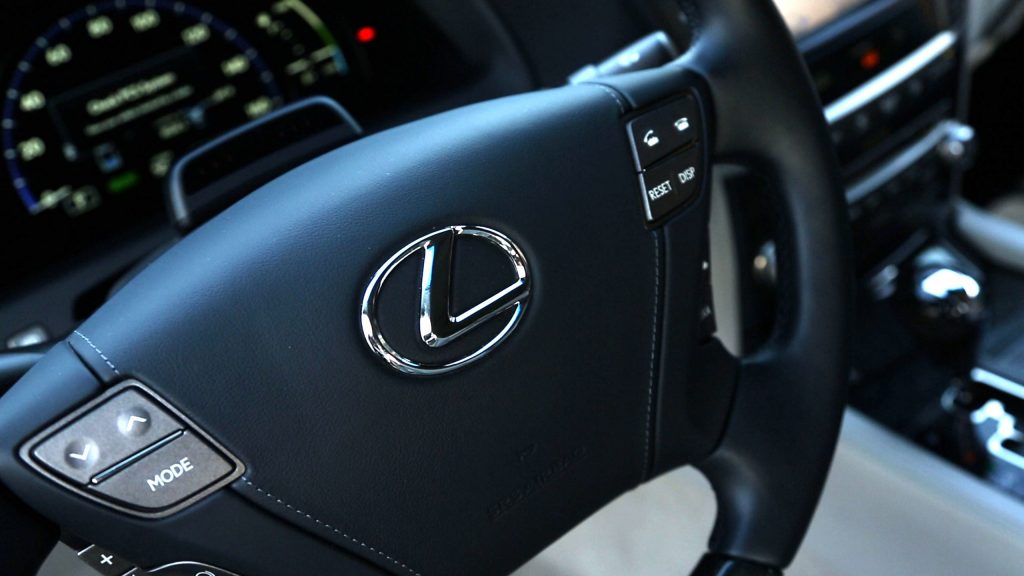 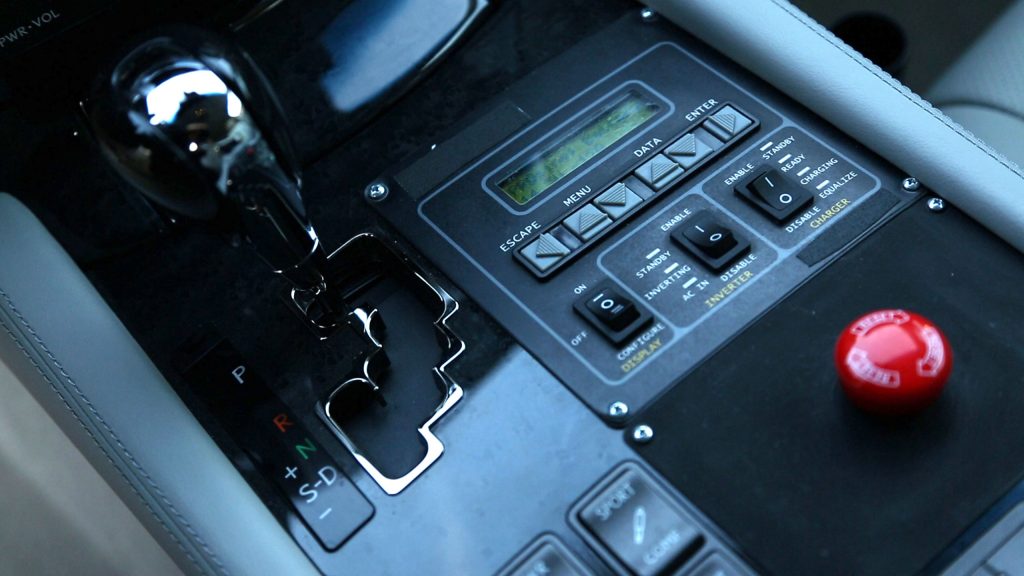 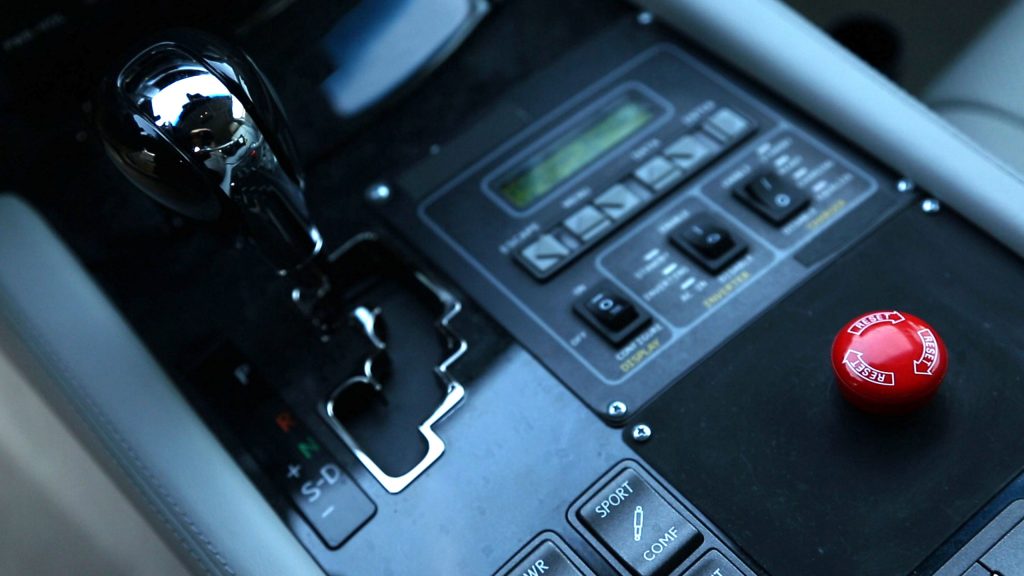 Even more important than the individual technologies was Mark Templin’s explanation of how Lexus will approach autonomous technology in the future:

It’s probably fair to say that for most people the term autonomous is synonymous with driverless.

At Lexus, that’s only part of the story.

Instead, we believe that in our pursuit of developing more advanced automated technologies the driver must be fully engaged in the operation of the vehicle at all times.

Our vision is not necessarily a car that drives itself but rather a car equipped with an intelligent, always-attentive co-pilot whose skills contribute to safer driving.

When you think about it, electronic stability control is an early example of features that are now government mandated.

The key point is that automated technologies make driving easier and simpler, enhance the driver’s
perception of his environment, his decision-making process and his overall safety skills.

We believe a more skillful driver…is a safer driver. And that this reliable, added-edge of safety can make the driver more confident…and the driving process more enjoyable.

In my time test-driving new Lexus models (particularly the LS), I’ve already found the active safety systems to be an effective co-driver — in fact, the systems are so well-developed, it’s hard to imagine what improvements can be made without the car driving itself. I’m very interested to watch this technology develop.

(For coverage from the press conference itself, technology website CNET has a liveblog with plenty of photos from the event.)