Lexus will be debuting an “advanced active safety research vehicle” at a press conference the day before the opening of the 2013 Consumer Electronics Show in Las Vegas — from the press release:

Templin will also discuss the current state of TMC’s Intelligent Transport Systems (ITS) research and development, which includes vehicle-to-vehicle and vehicle-to-infrastructure communications technology.

Lots of high-level language there, but it appears this research vehicle will be capable of driving itself, similar to Google’s autonomous RX 450h.

A teaser photo was released: 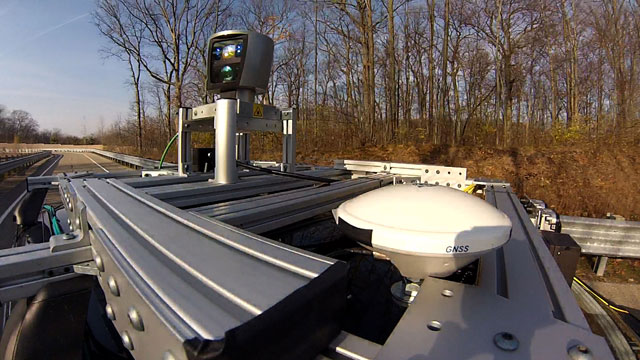 It may not reveal much on its own, but compare the apparatus to this mystery Lexus LS 600hL spotted in Michigan a couple months ago: 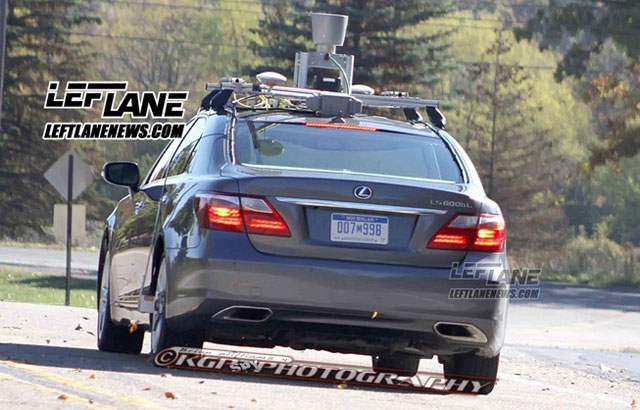 The Lexus technology press conference will be held at Mandalay Bay on January 7th at 11am PST — more details as they become available.

Although it's exciting to have all this proactive technology to minimize or prevent collisions, where will be the fun in driving?  Will we not be driving our vehicles in a generation from now - our vehicles will be driving us?
Driving the NX 450h+