END_OF_DOCUMENT_TOKEN_TO_BE_REPLACED " /> Lexus GX 460 Recall Announced | Lexus Enthusiast
Menu
Log in
Register
You are using an out of date browser. It may not display this or other websites correctly.
You should upgrade or use an alternative browser. 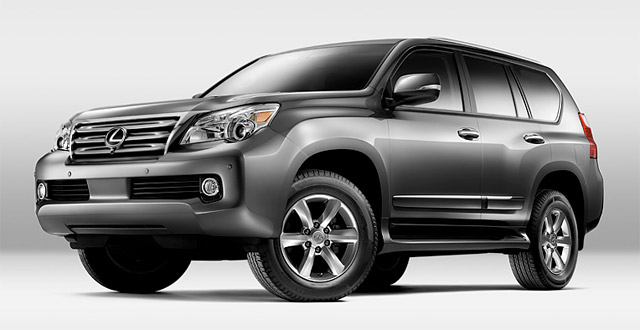 In response to last week’s Consumer Reports warning of the GX 460’s handling during a high-speed test, today Lexus announced a voluntary recall of all 9,400 2010 model year GX 460s sold to date.  These models will receive a software update to the Vehicle Stability Control (VSC) system.  Quoting from the press release:

The VSC system helps control a loss of traction in turns as a result of front or rear wheel slippage during cornering.

“Toyota’s objective is to provide a high level of safety and quality, while meeting or surpassing governmental regulations.  Our engineers have conducted tests to confirm the VSC performance issue raised by Consumer Reports, and we are confident this VSC software update addresses the concern,” said Steve St. Angelo, Toyota chief quality officer for North America.

All Lexus dealers will have the VSC software update by the end of April.  Once the software update is available at dealerships, vehicle owners are encouraged to bring their 2010 GX 460 to a dealer at their earliest convenience for the update at no cost.  The update should take approximately one hour depending on the dealers’ work schedule.

Although no accidents have been reported resulting from this issue, the VSC update should improve the vehicle’s response to situations like the Consumer Reports test.  If you are a GX 460 owner, the full press release from Lexus USA may be helpful.