END_OF_DOCUMENT_TOKEN_TO_BE_REPLACED " /> Lexus LF-Ch Fashion Shoot | Lexus Enthusiast
Menu
Log in
Register
You are using an out of date browser. It may not display this or other websites correctly.
You should upgrade or use an alternative browser.

Not content just to sit at the Los Angeles Auto Show last month, the Lexus LF-Ch took part in a fashion photoshoot at the Hollywood & Highland Center, resulting in some rather racy images—first off, here’s a quick video behind the scenes, which has the bonus of showing the LF-Ch in motion:

The finished photos are entirely work-safe, but just in case, I’ve placed them after the jump. 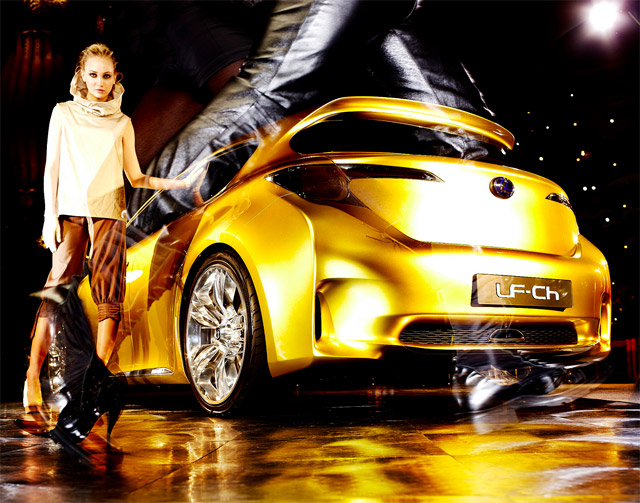 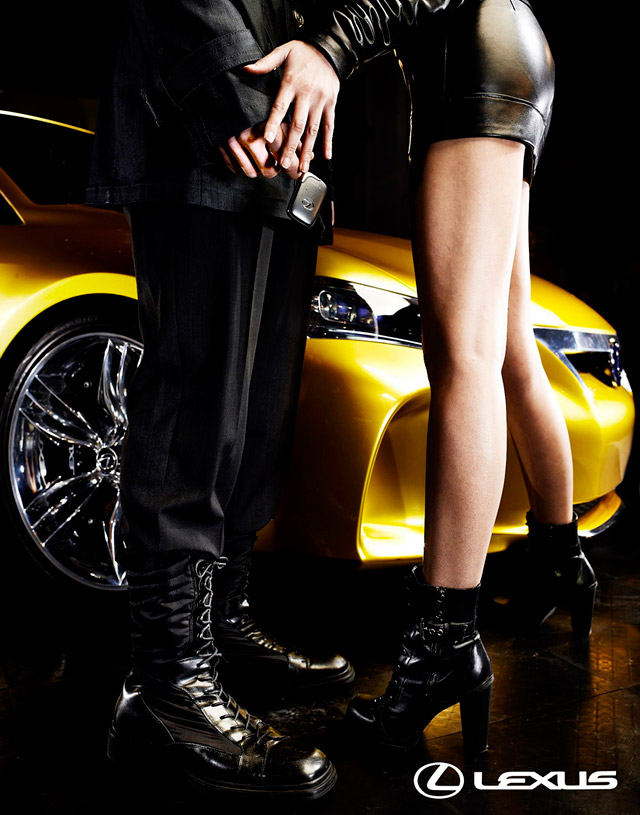 The photos were taken by Giuliano Bekor, and entire photo series can be seen on Flickr. The event looks to be strictly a Lexus promotion, and likely an early idea of how and to whom the production hatchback will be marketed.