END_OF_DOCUMENT_TOKEN_TO_BE_REPLACED " /> 2010 Lexus ES 350 Official Photos | Lexus Enthusiast
Menu
Log in
Register
You are using an out of date browser. It may not display this or other websites correctly.
You should upgrade or use an alternative browser.

The finalized 2010 ES has been revealed by way of the Lexus China website—let’s start off with some exterior photos: 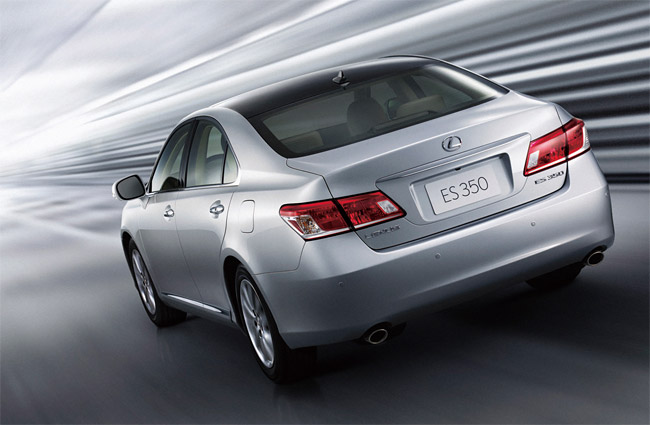 The changes, as far as I can see:

On a whole, the exterior changes are minor, and with the exception of the chromed foglights, are all improvements over the current ES.

As far as the interior, the biggest change looks to be a steering wheel—which now has separate buttons rather than the single plastic layout: 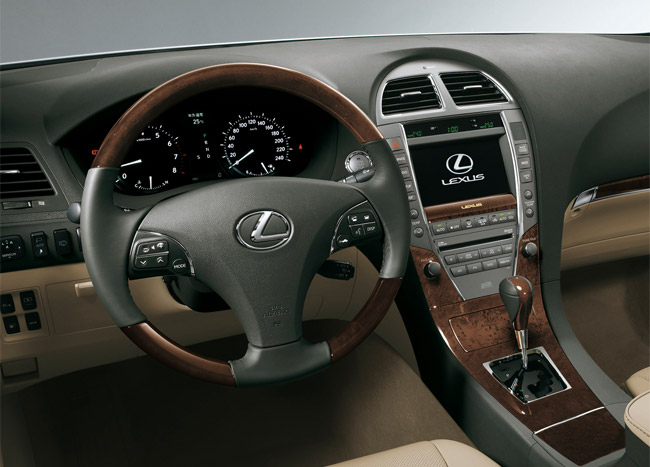 Also, there are some new wood accents, with one right under the navigation screen and the other integrated with the glove box. All of these interior changes are great, especially the new steering wheel, but I spot one update I don’t care for: the center arm rest has been replaced instead of retaining the unique easy-close design.

One of the other things revealed on the Lexus China website is that the ES will indeed be offered in that country with the four-cylinder 2AZ-FE engine, which is the same engine that powered the Toyota Camry until it was updated for 2010.

For more photos, and full technical breakdowns, you can visit the Lexus China website.