END_OF_DOCUMENT_TOKEN_TO_BE_REPLACED " /> Lexus LF-A Development Hits a Bump | Lexus Enthusiast
Menu
Log in
Register
You are using an out of date browser. It may not display this or other websites correctly.
You should upgrade or use an alternative browser.

When the same-old Lexus LF-A concept was displayed at the Tokyo Motor Show instead of the expected production model, it was a clear sign that something was amiss in the supercar’s development. There’s no official word, but according to a Winding Road source, there’s certainly been some bumps in the road:

Rumblings from inside Toyota suggest that some key engineers have actually been pulled off the program to deal with other tasks as Toyota’s global drive continues.

The idea of building both V-10 and V-8 gas-electric hybrid versions must also be causing a few sleepness nights. Lexus is also reportedly having trouble getting the LF-A to meet its target 350 km/h (218 mph).

A source also says that the business plan is predicated on building just 26 a month, which suggests that the LF-A is meant to be very, very exclusive.

The article goes on to suggest that the LF-A won’t be seen until 2009, meaning the development could stretch throughout next year. It’s hard to fault the logic, if the car’s not ready, there’s no point releasing it, but you have to wonder why Lexus chose to promote the car so heavily. Really, though, I wish they had shown the same restraint with the LS 600hL… 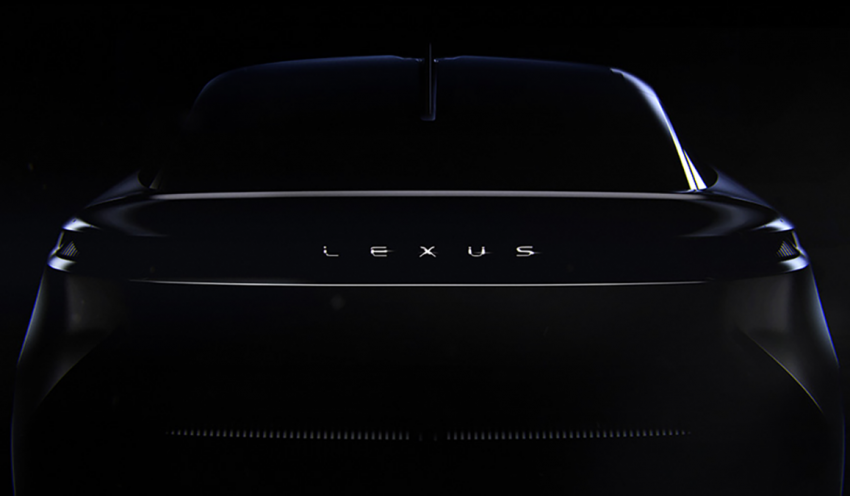