You've seen it by now. You either like it or hate it. 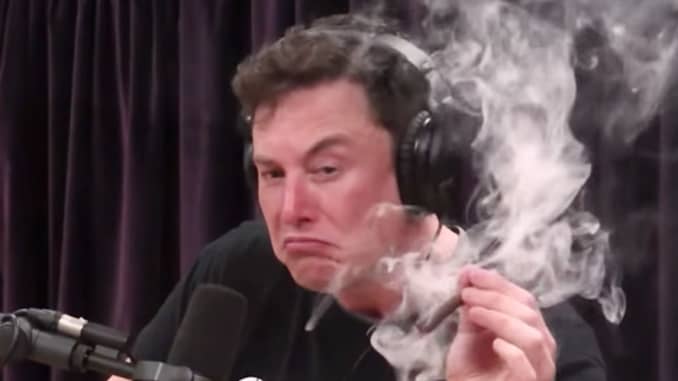 The major knock on it I've seen beyond the, uhh, polarizing styling (it's generated an avalanche of memes about 1990-level technology in the video game and computer graphics industries) is that it's not body-on-frame, so it's more of a CUV with a bed than a serious F150/Chevy/RAM competitor.
M

The best 3 letters I can find to describe this are WTF...

Once again, Tesla's customer base dig anything they make... It can be an incredible engineering accomplishment and an amazing truck (I've no questions about it and it also has a very good price for what it seems to offer) but it's seriously strange, and not in a good way...

Customer complaints online suggest that's inflated; many people attempted to place one preorder and the website kicked back that they had signed up for 5.
M

Excellent vehicle who want an additional lifestyle vehicle and quite perfectly an interpretation of what a truck should be by Tesla.

I dont see this wearing your local cable companies decals or at the construction sites but thats not what this is really going for.

"While we have not yet begun production of the Cybertruck, we expect it to have a towing capacity of 7,500-14,000+ lbs., and it should very likely qualify as a 'Class 2B-3 medium-duty vehicle,'" Sarah Van Cleve, Tesla's senior managing policy advisor, said in a Dec. 9 letter to the California Air and Resources Board.

The letter was submitted as the state weighs a new rule -- the nation's first sales standard for electric trucks -- that some analysts estimate would require truck manufacturers to sell about 75,000 electric trucks in the state by 2030.

The Tesla pickup's classification raises further questions about a stunt video the automaker posted after the Cybertruck's reveal in which the Tesla pickup drug an F-150 uphill in a tug-of-war contest. The video drew scrutiny from observers who noted it was not an apples-to-apples comparison between the heavier, all-wheel-drive Cybertruck and what appeared to be a base, two-wheel drive F-150.
Click to expand...

I actually kinda like it...and I'm not the only one as others have already put down deposits.
M

Lexus should also bring in a luxury pickup truck...LT 570...

Lexus won’t sell pick-up trucks or minivans ,at least not in the US market, Toyota won’t do it,
What Toyota could have done long ago was offer hybrid pickups and a hybrid sienna easily.
They chose not to, remember they are experts at hybrid powertrain.
You must log in or register to reply here.
Share:
Reddit Pinterest Tumblr WhatsApp Email Link
Top