Also worth mentioning are the "air purification" qualities of the Mirai and the FCEVs in general.
The induction air is thoroughly filtered of PM2.5, nitrogen carbides and sulfur oxides so that foreign matter does not enter the stack.
As a result, the more you run, the more you purify the atmosphere.
S 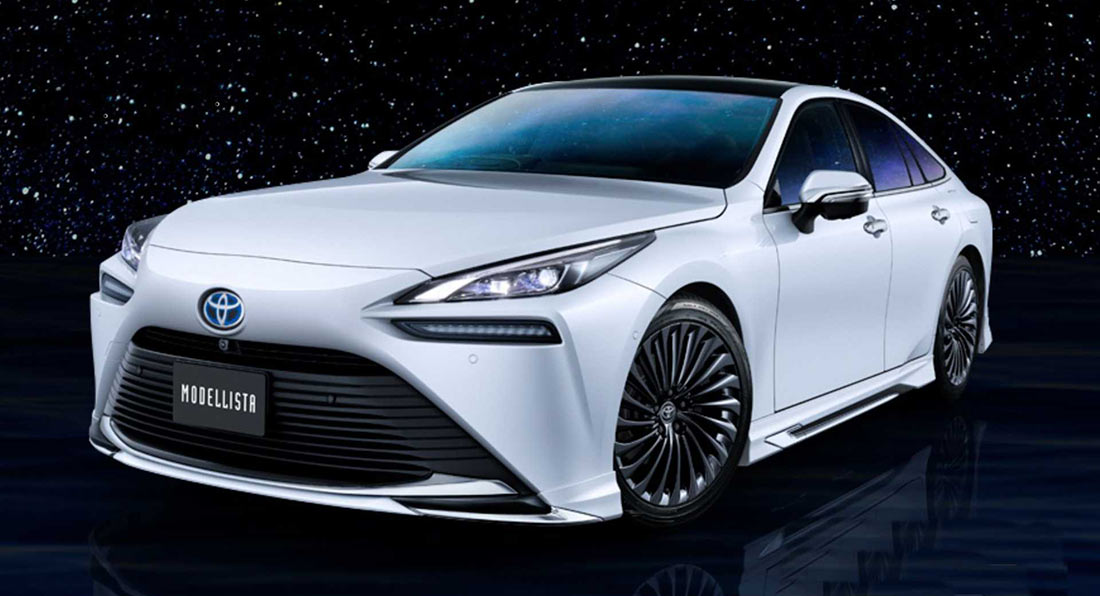 The 2021 Toyota Mirai will go on sale in the U.S. in December in two grades. 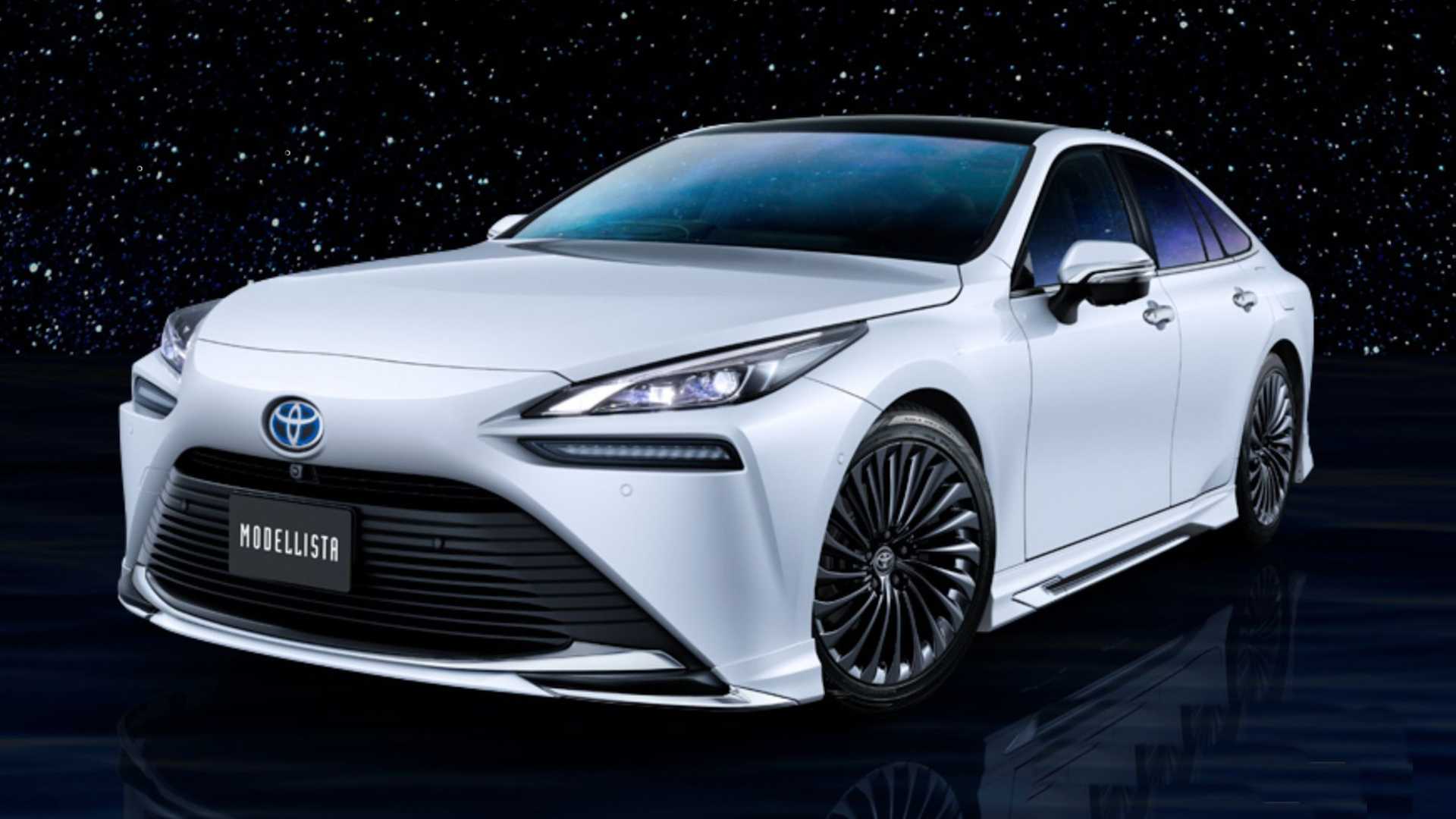 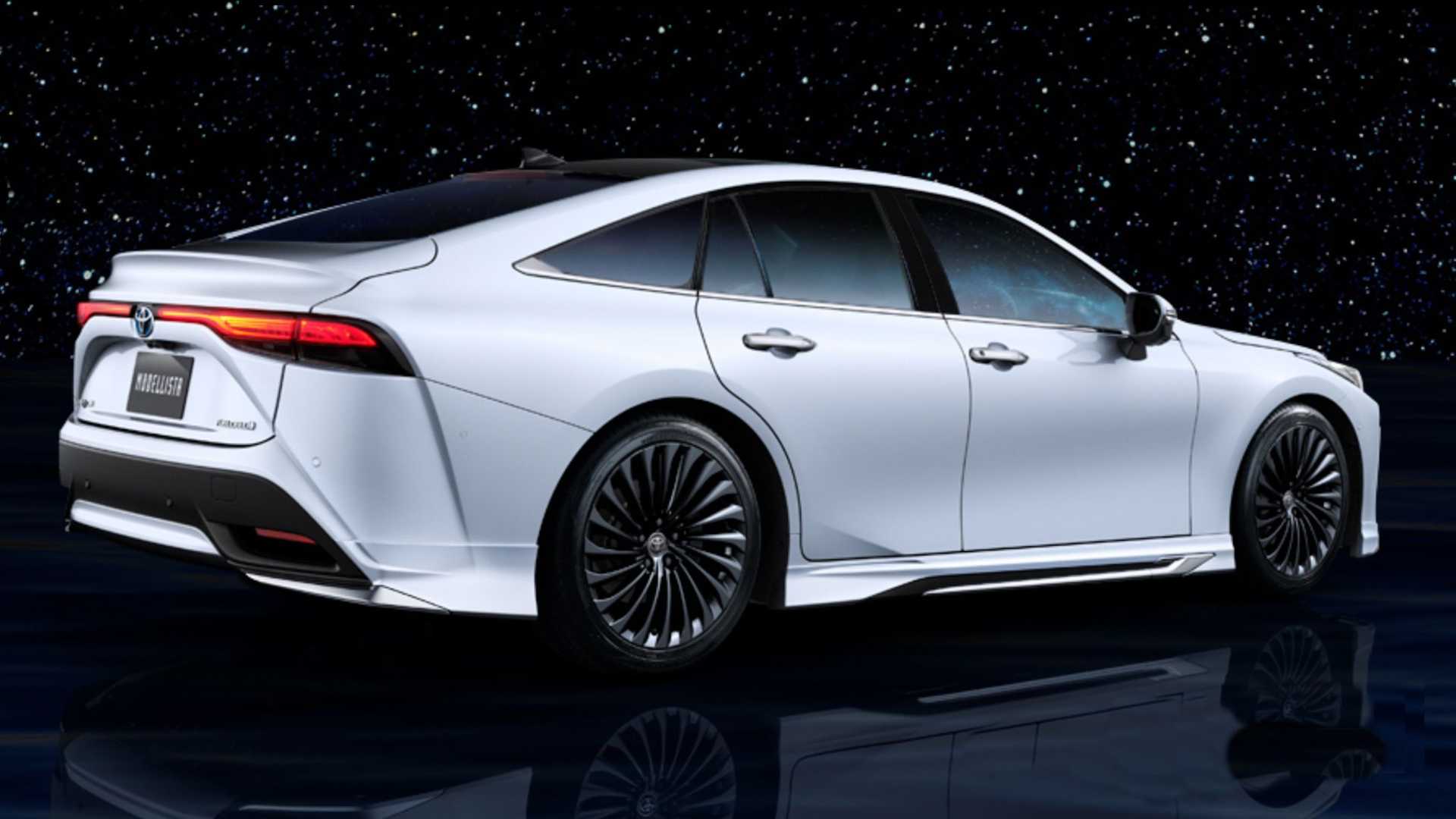 Sexy FCHV
Now it needs more hp and more variants as well as more stations, and

The power is average but there is an insane 20% price cut. This makes my heart burn in pain. If they can sell this car for so little then WHY NOT BUILD A 5TH GENERATION GS?

I liked that "Negative emission vehicle". They should use it as a slogan to piss again the EV fanboys still sore from "self-charging hybrid".

@DFGeneer, totally agree with you about this slogan part, sooner or later it will be obvious that the BEV is not the future for both the maker as every electric car still losses money on its MSRP and the consumer with the long charging time

For example as UK will totally pan ICE from 2030 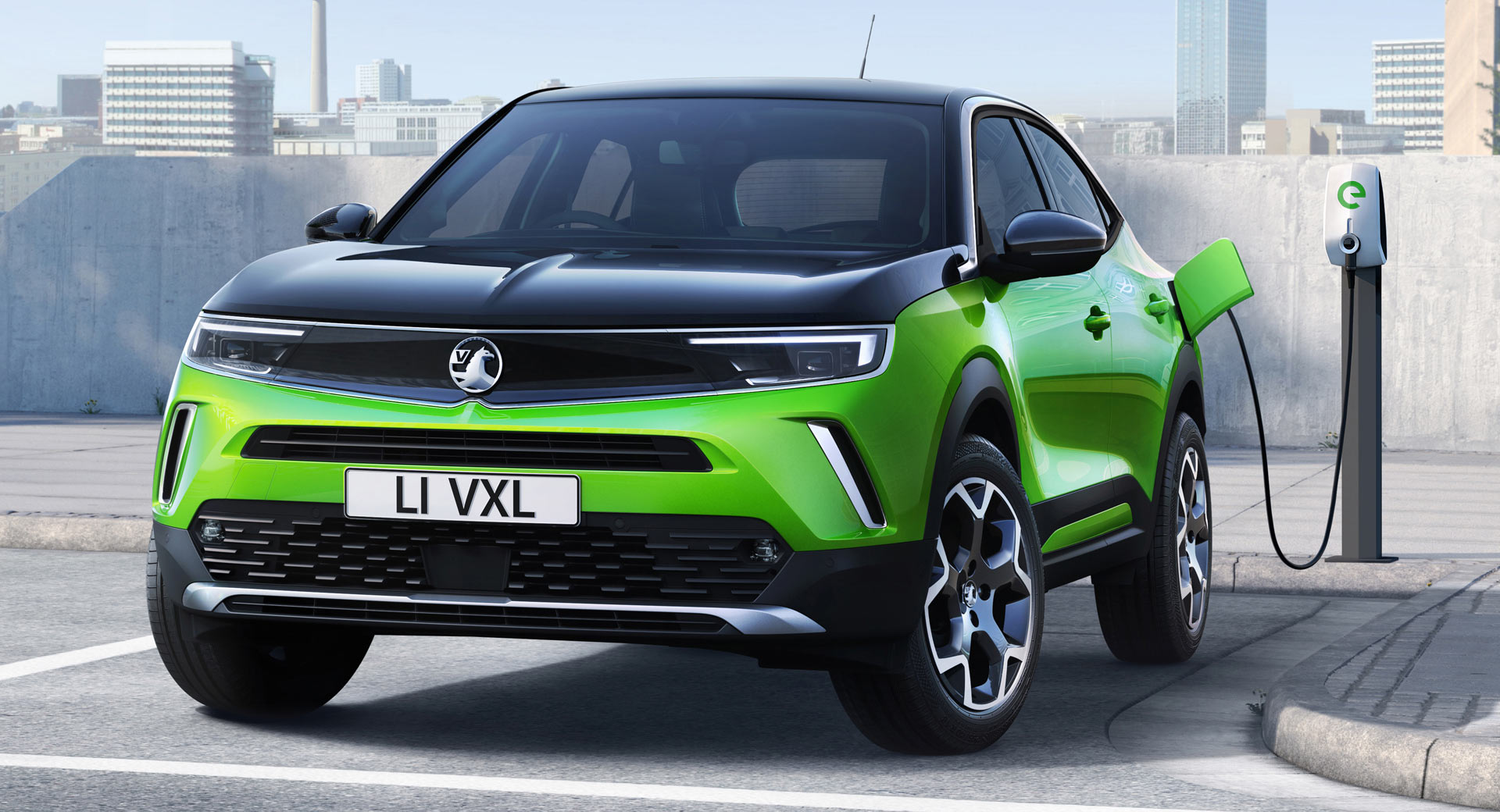 Sales of hybrid models would reportedly be allowed until 2035.

The problem is if they can or cannot, the problem is that I feel a lot of governments around the world just favouring BEV for unknown reason

The same exact running nuclear stations can take the hydrogen apart and be send to power generation powered by hydrogen, send to hydrogen stations for cars and trucks

and voila the world will see the effect
S

Negative emissions vehicle will be a disasters in the making. Most H2 production in the world has positive emissions (methane reforming) although much less than power generation. EU will ban the slogan again and Toyota will lose face.

ssun30 said:
Negative emissions vehicle will be a disasters in the making. Most H2 production in the world has positive emissions (methane reforming) although much less than power generation. EU will ban the slogan again and Toyota will lose face.
Click to expand...

Toyota is just doing it to piss the triggered individuals off even more at this point. I for one, support them. And Toyota won't lose face either, people will still buy their cars in droves because their products are just that damn good.
T

Here's another test drive in english of the car.

ssun30 said:
Negative emissions vehicle will be a disasters in the making. Most H2 production in the world has positive emissions (methane reforming) although much less than power generation. EU will ban the slogan again and Toyota will lose face.
Click to expand...

Yes, I agree completely - I was kidding in the post above.
Having BEV zealots daring to call themselves Zero Emission Transportation Association (ZETA) does not mean Toyota should do the same. 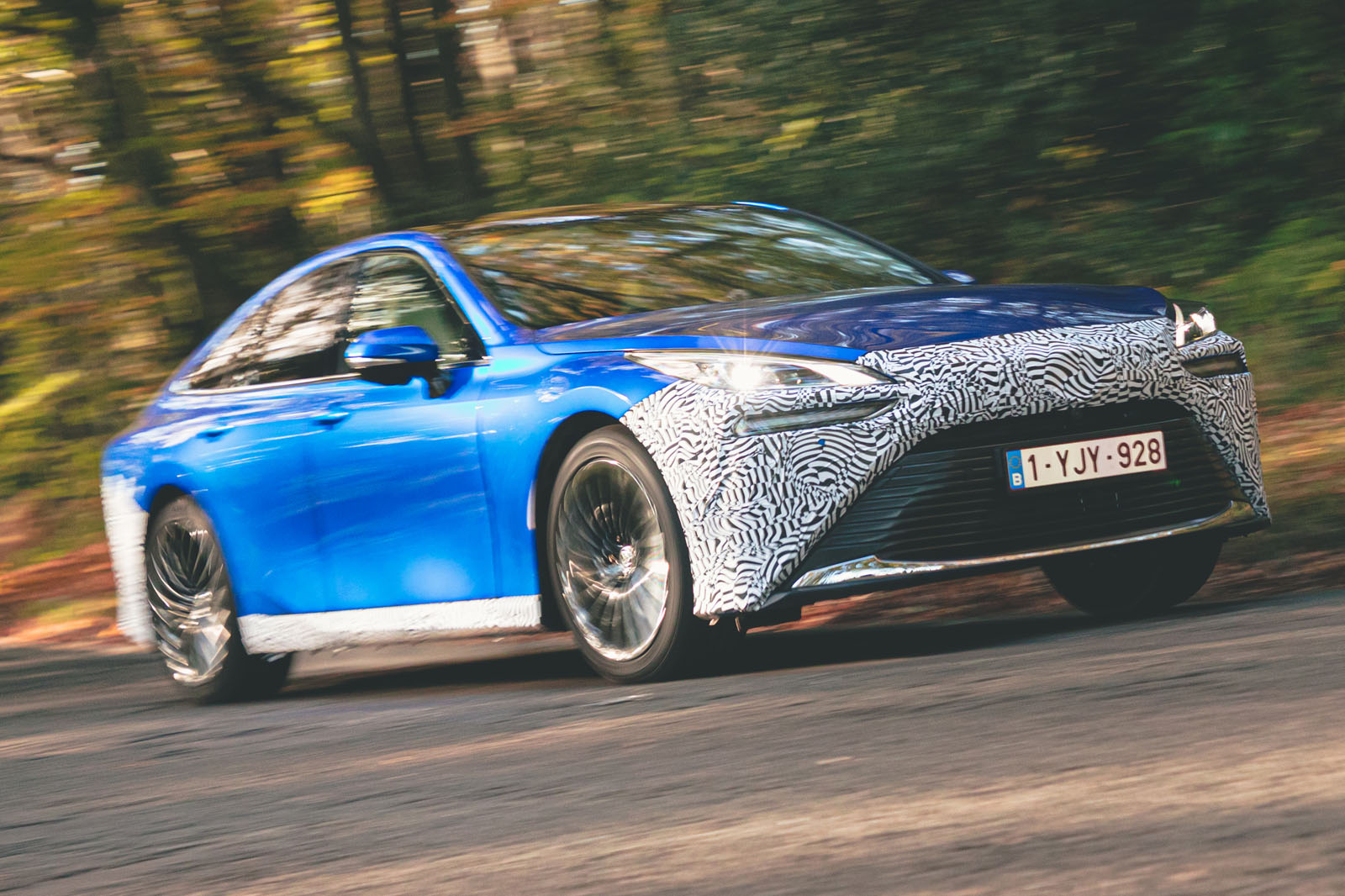 We get behind the wheel of the second-generation Toyota Mirai hydrogen fuel cell car
www.autoexpress.co.uk 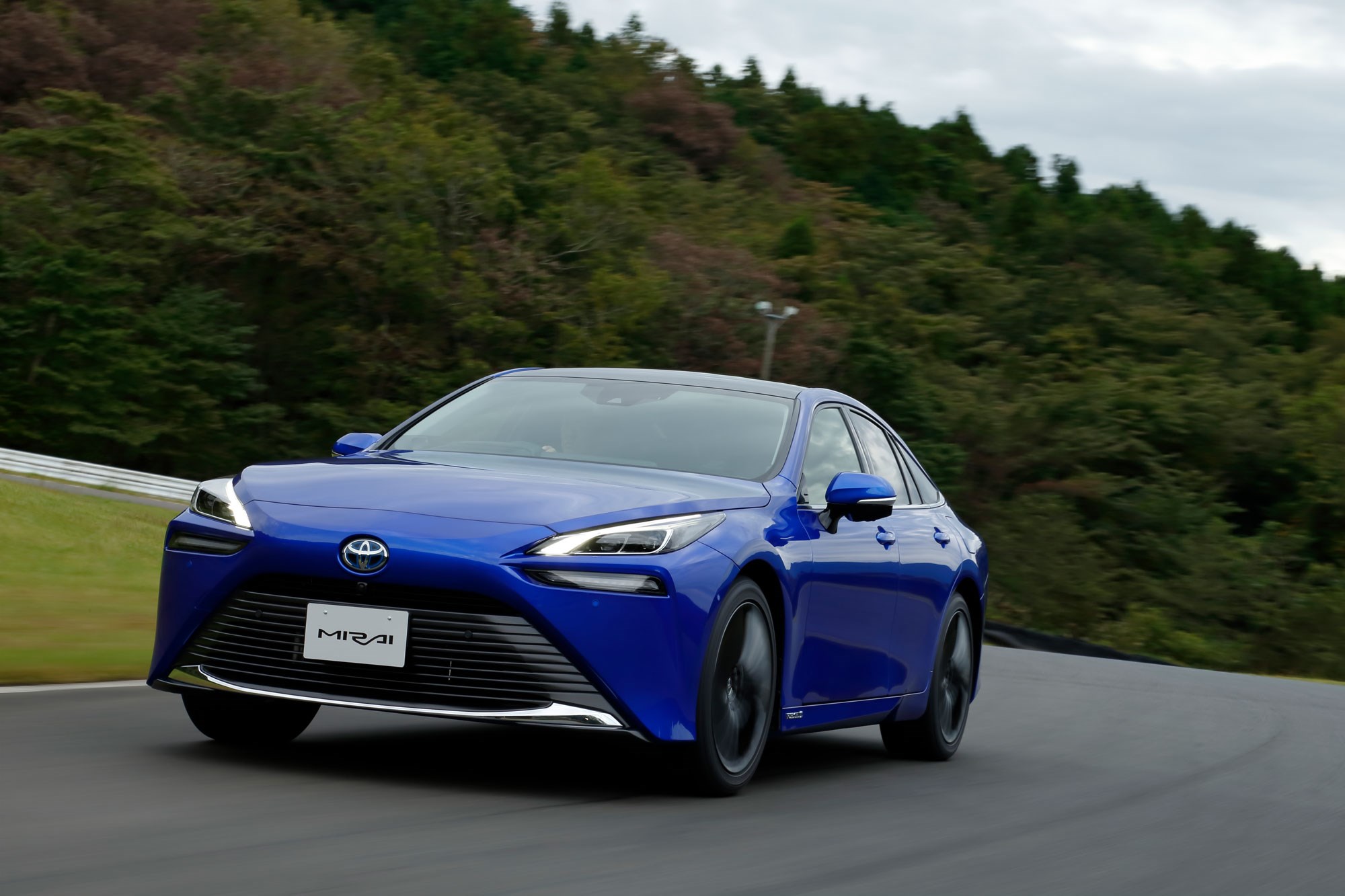 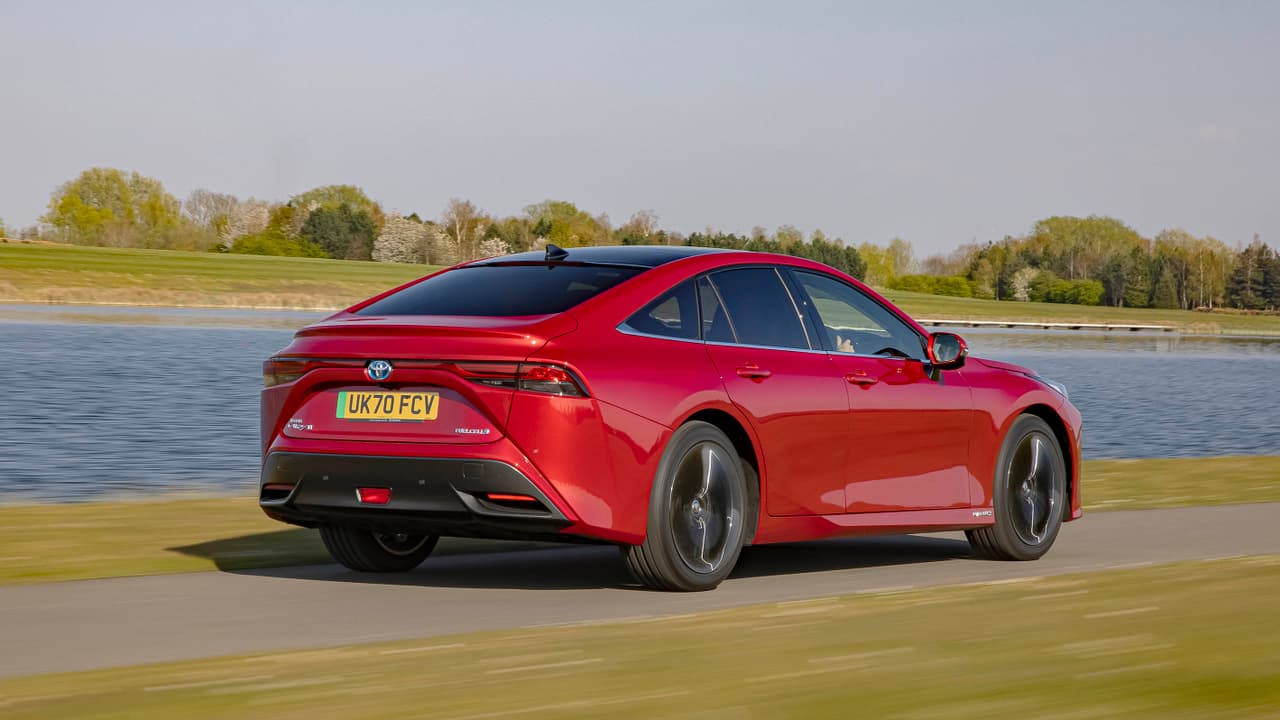 The culmination of decades of work for Toyota, but it's for very specialist cases and hydrogen cheerleaders only 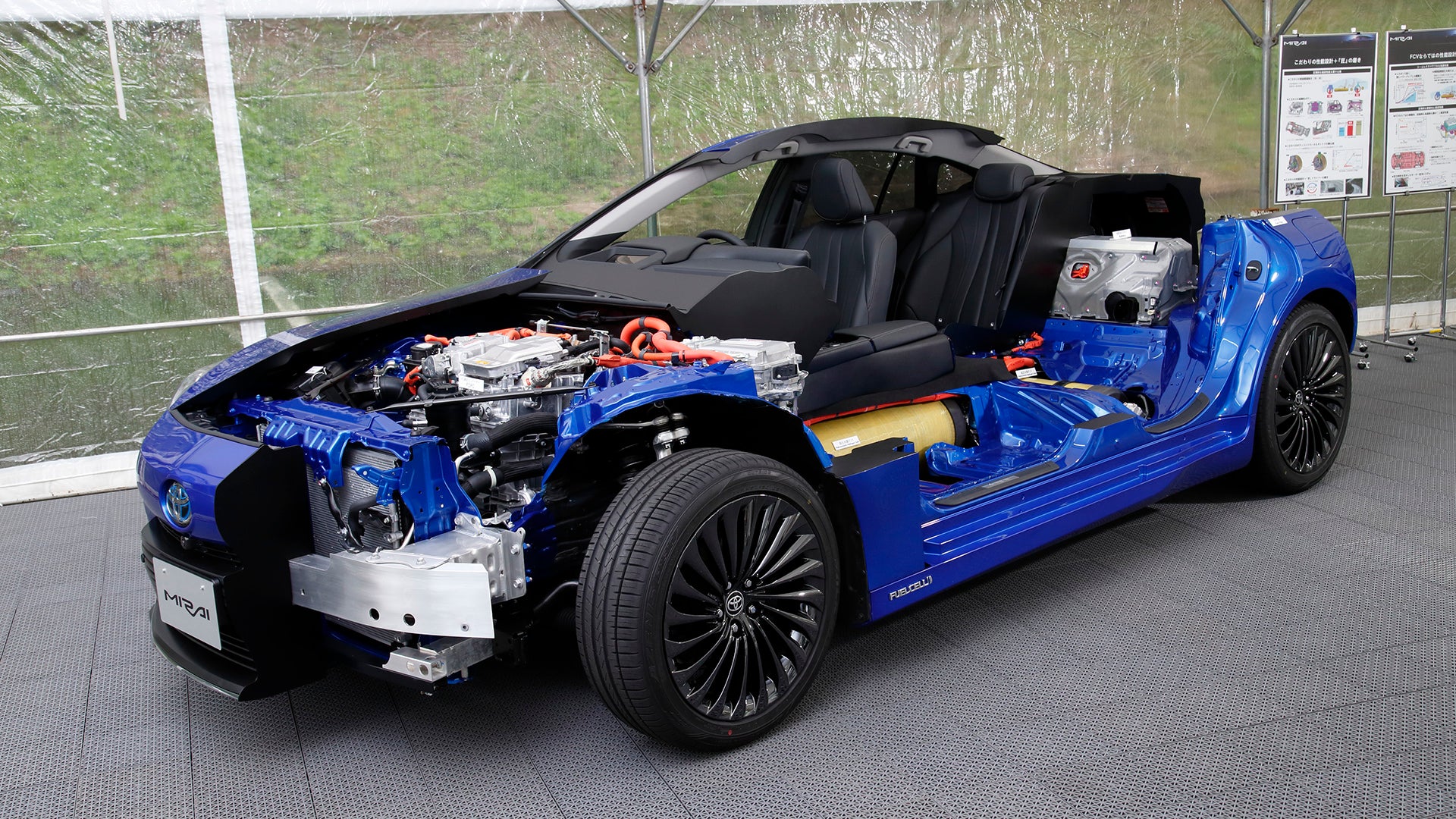 Now With Three Hydrogen Tanks, the 2021 Toyota Mirai Gets a 400-Mile Range

It's now rear-wheel drive and sports a 50:50 weight balance. 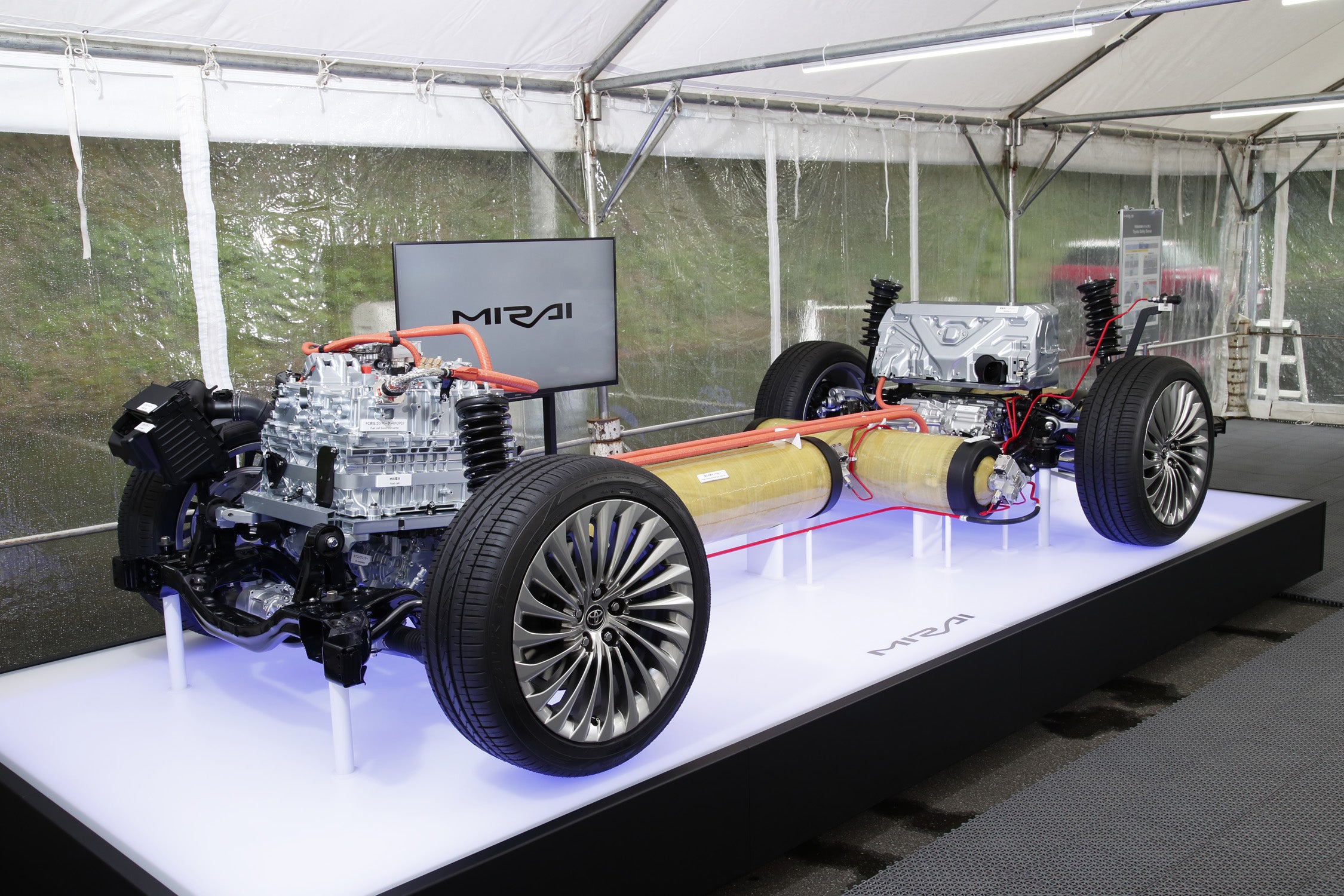 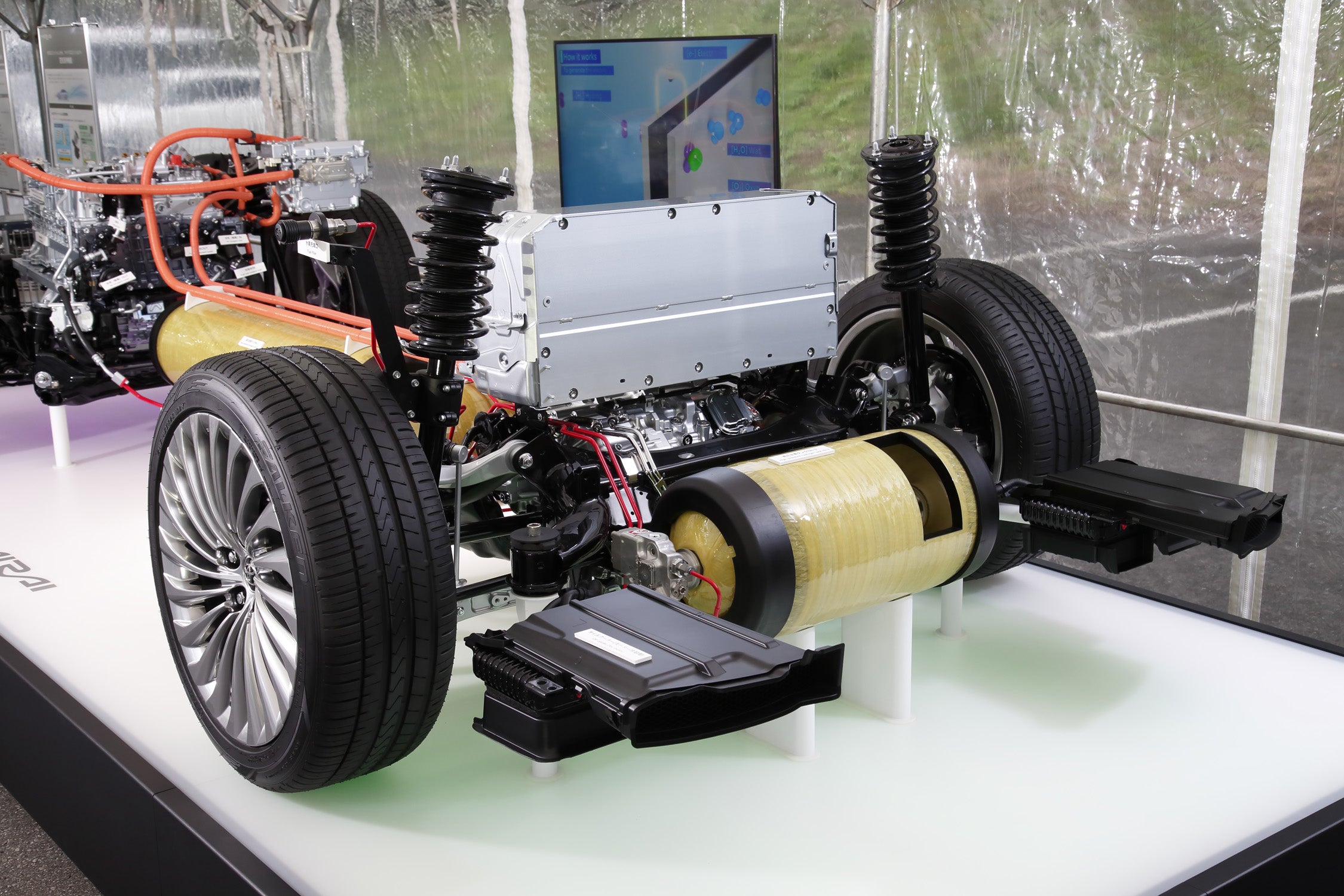 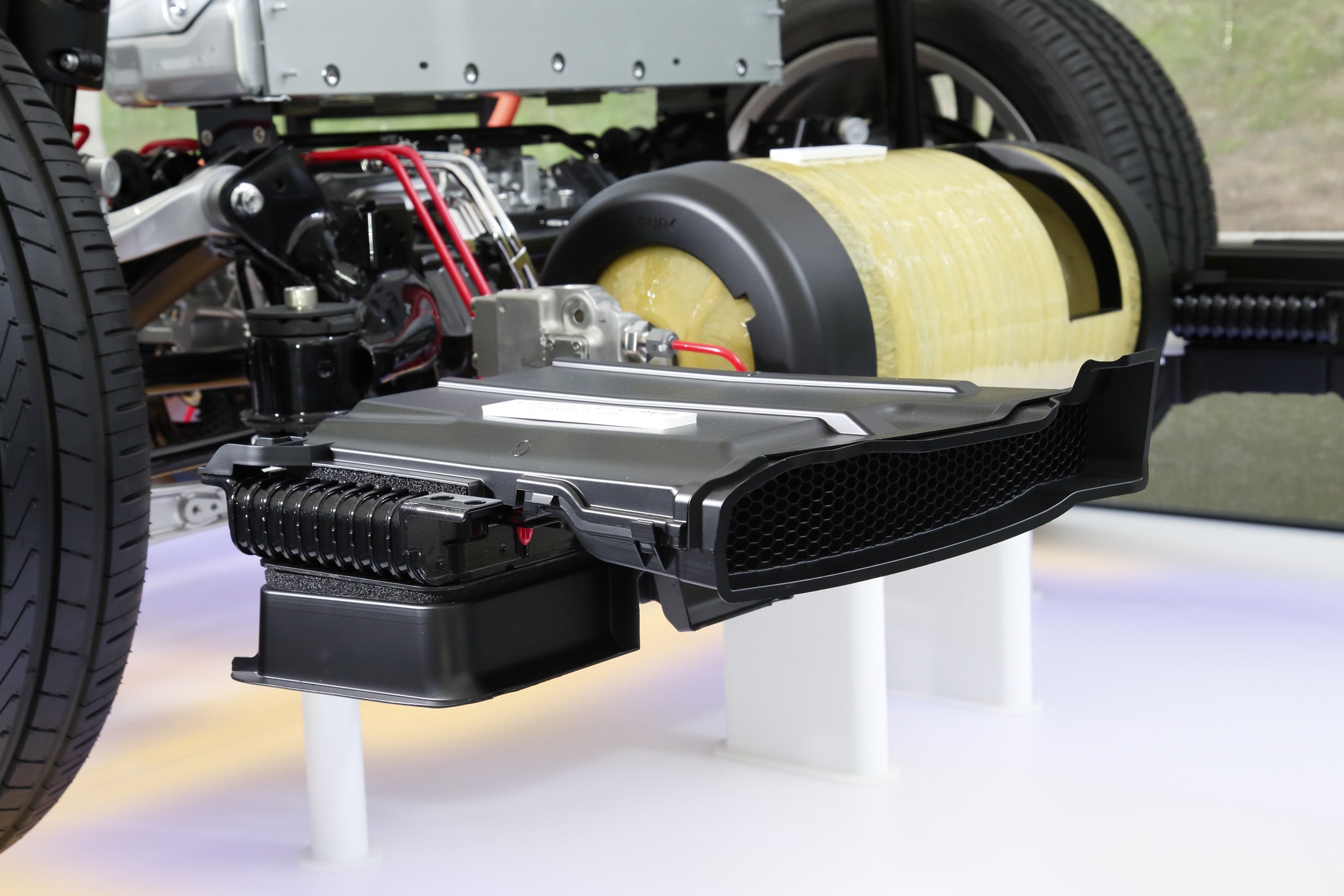 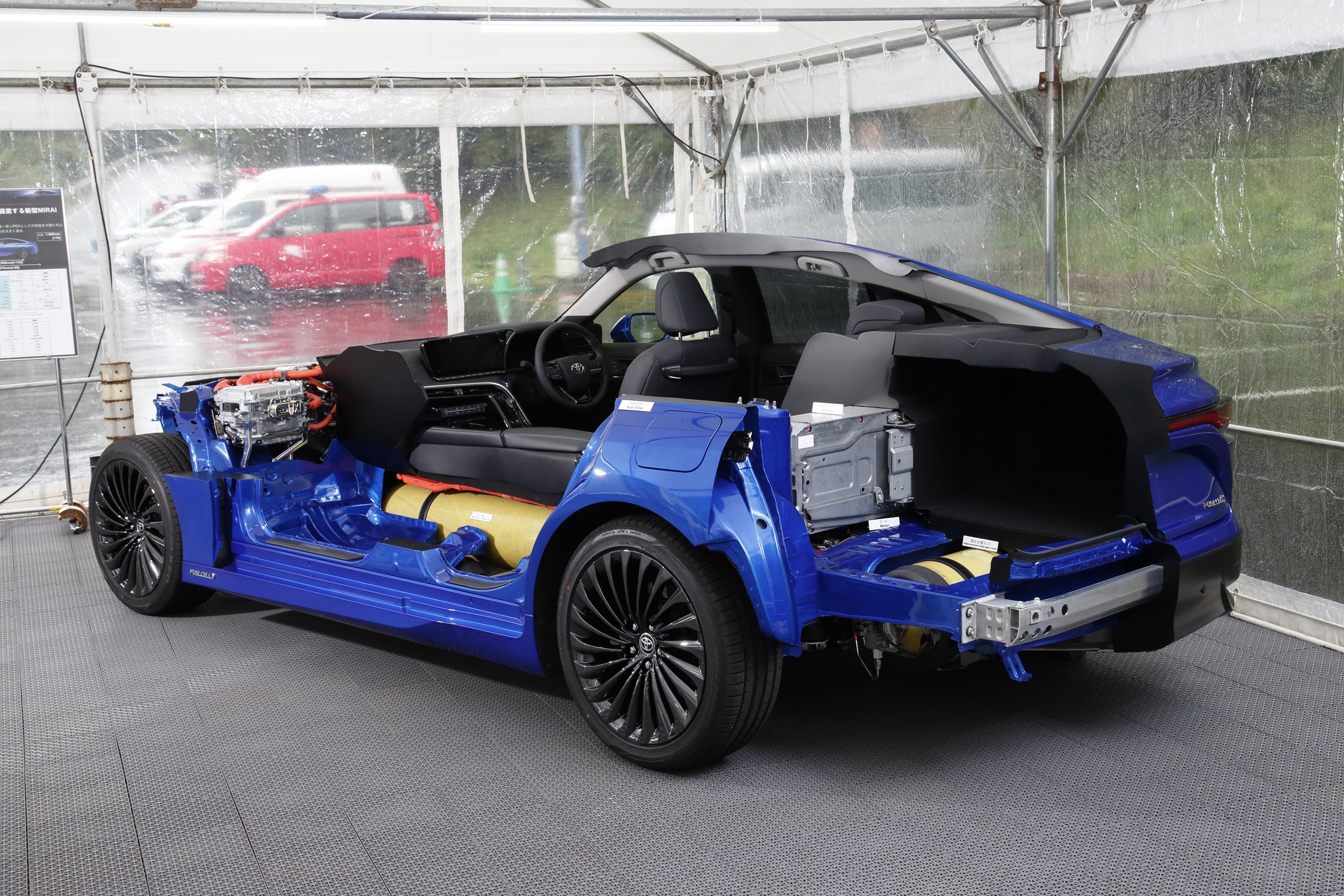 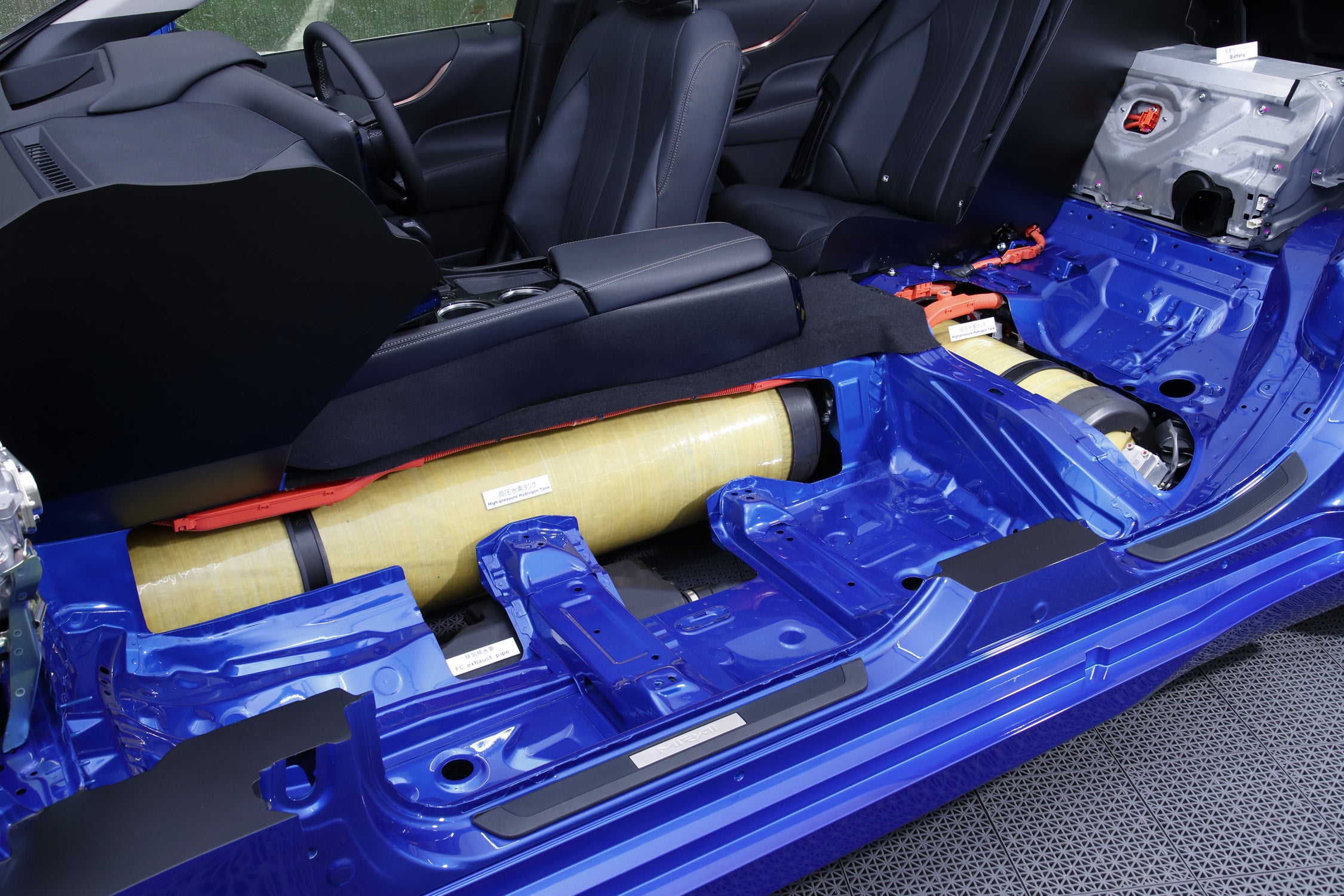 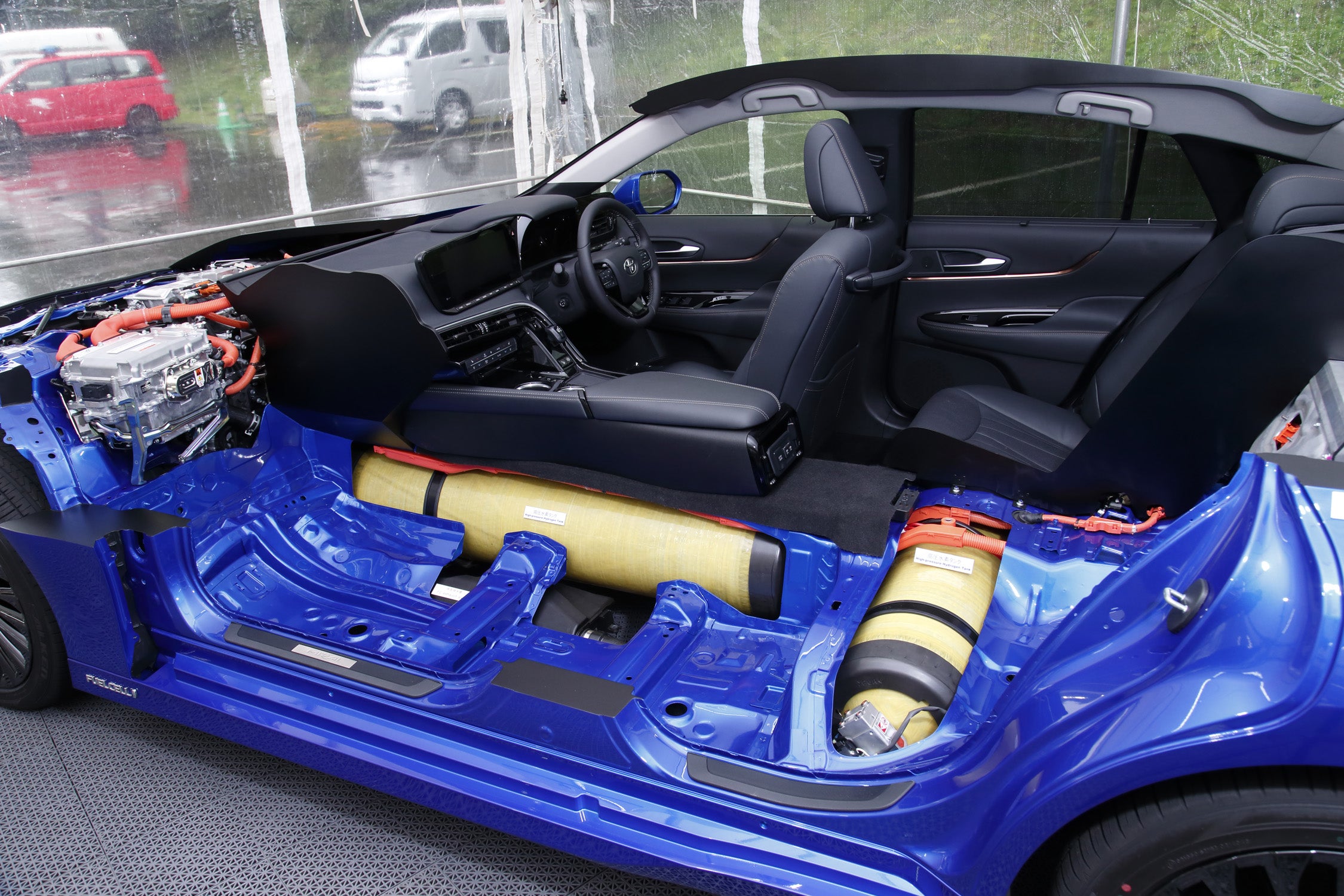 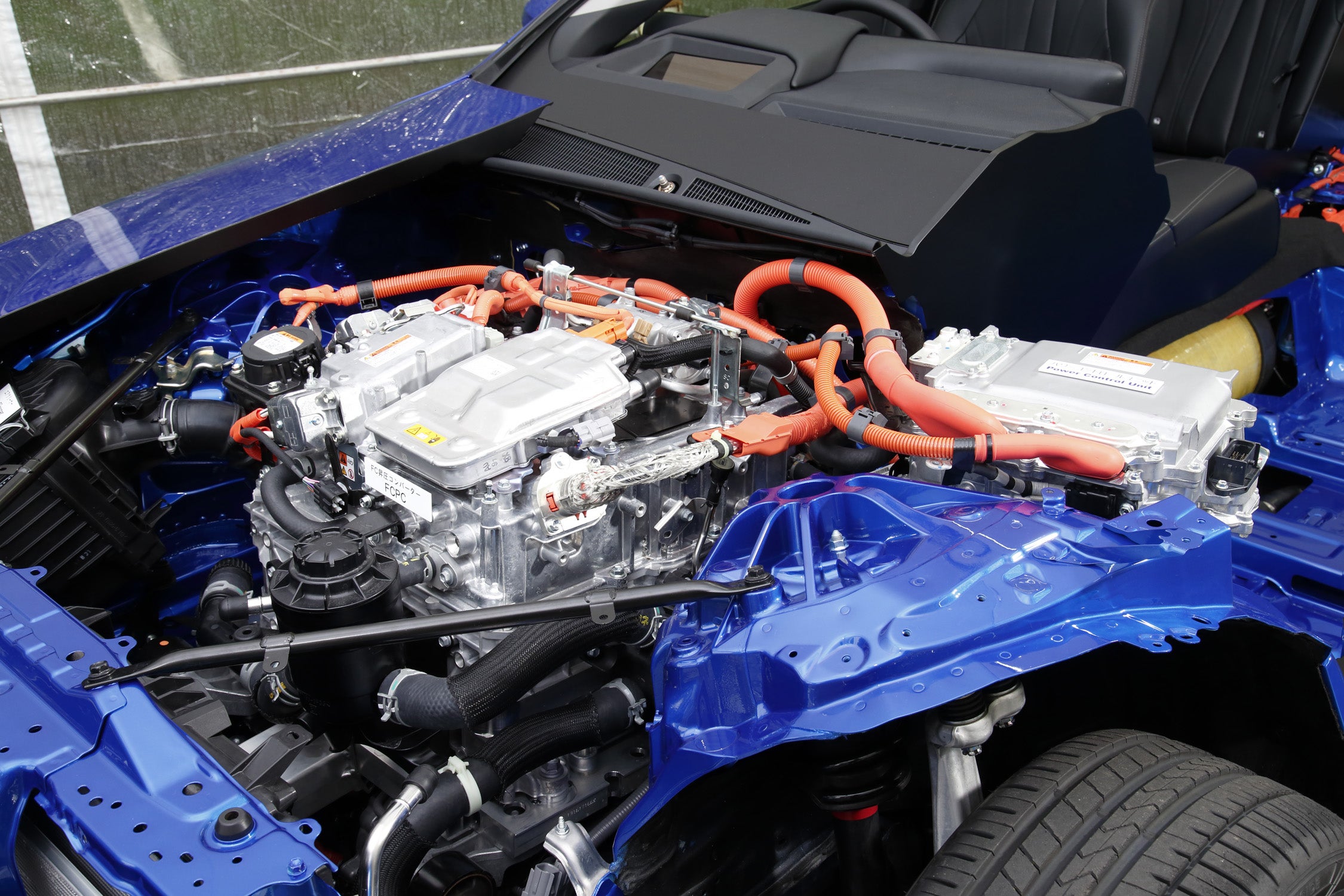 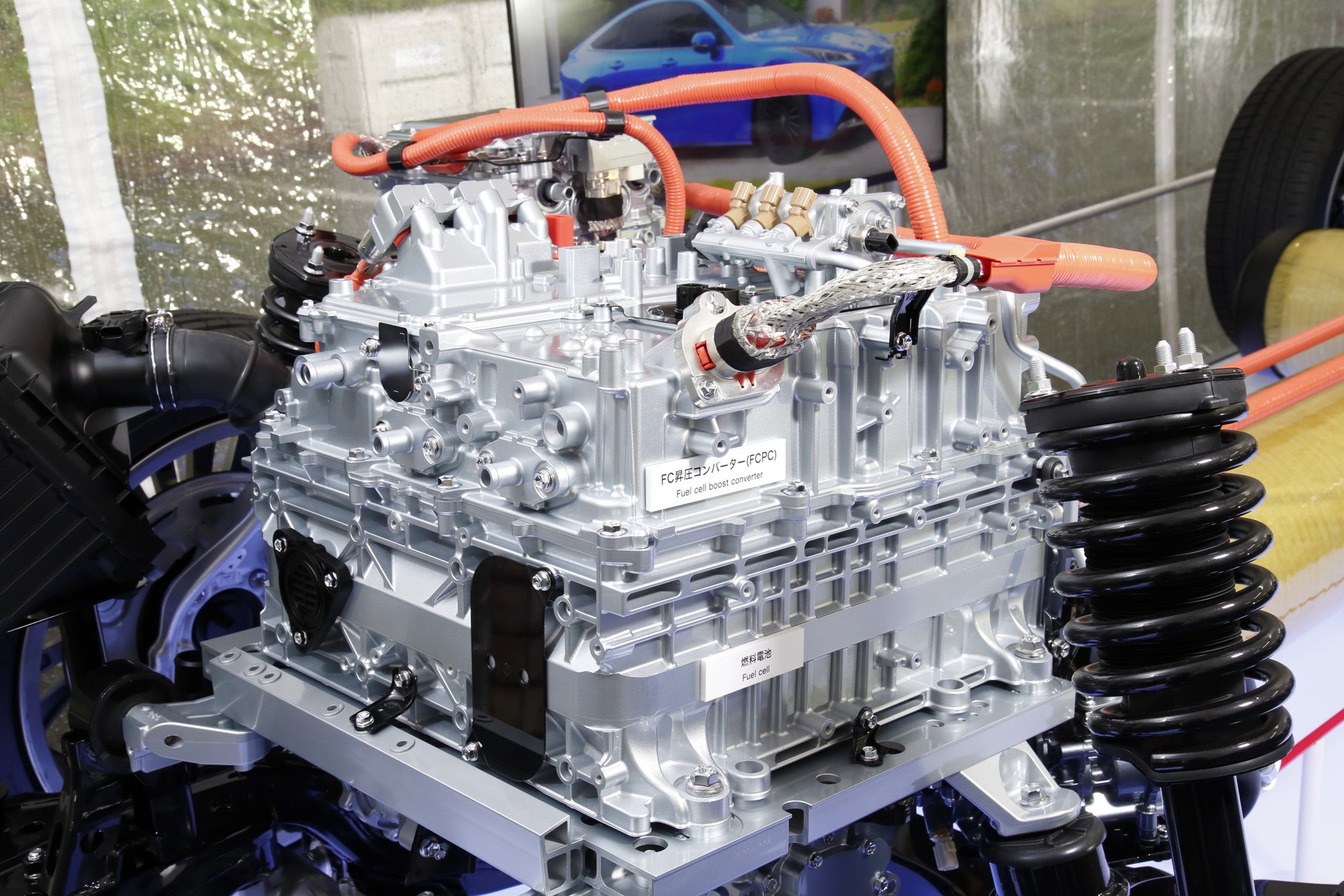 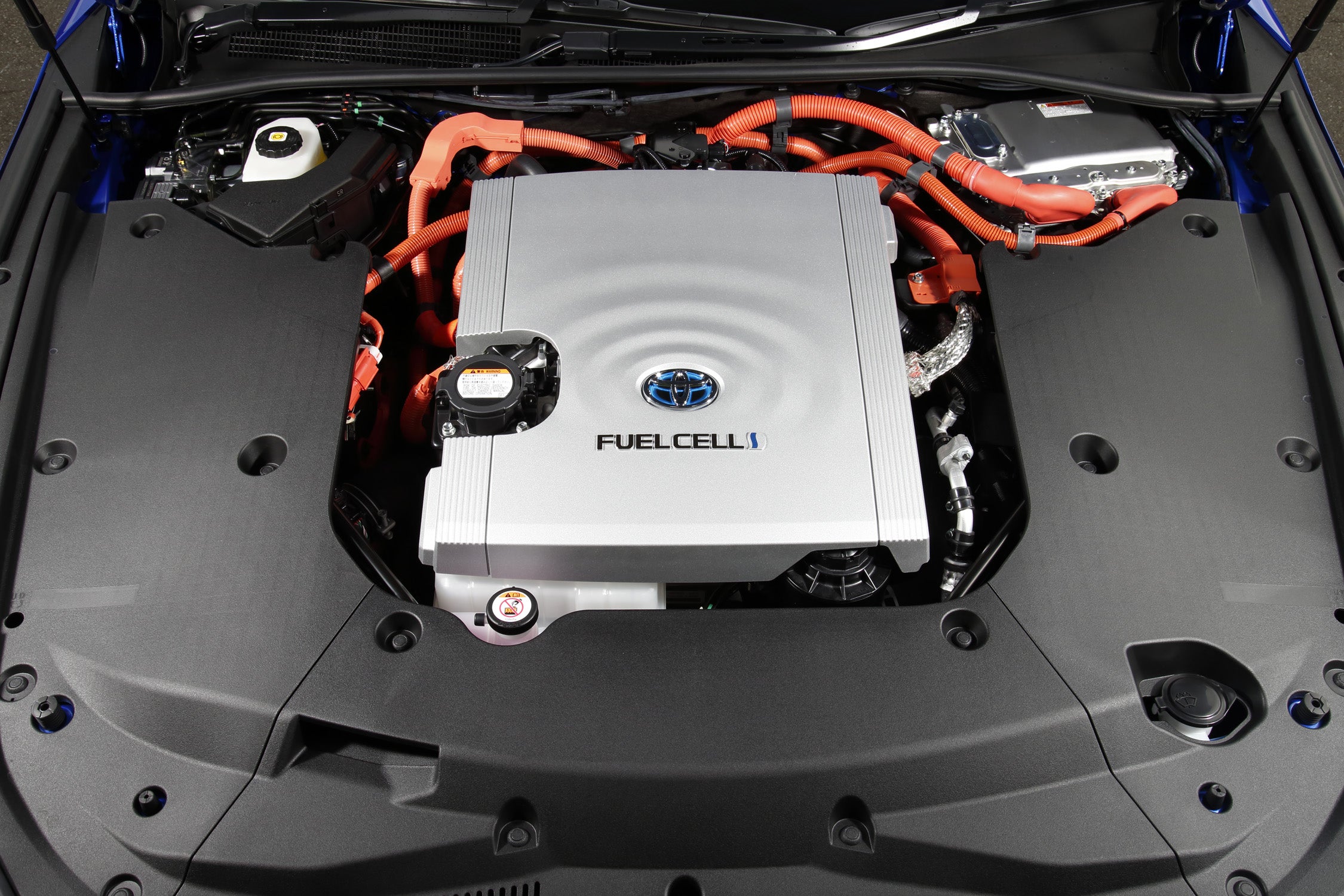 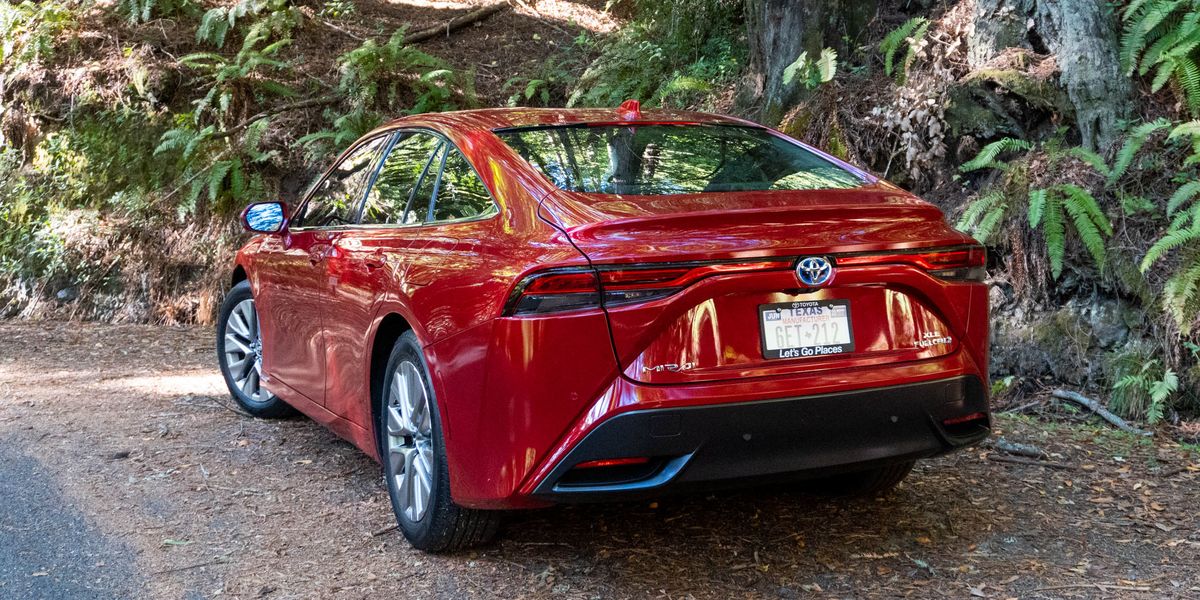 2021 Toyota Mirai Makes a Stylish Play for a Hydrogen Future

Toyota's redesigned Mirai hydrogen fuel-cell sedan fixes the ugly design of its predecessor and ups the range to 400 miles—but is only available in California.

I get emails from a Toyota dealer, my gosh, used ones are even cheaper than a lot of pre-owned Corollas and Camrys. 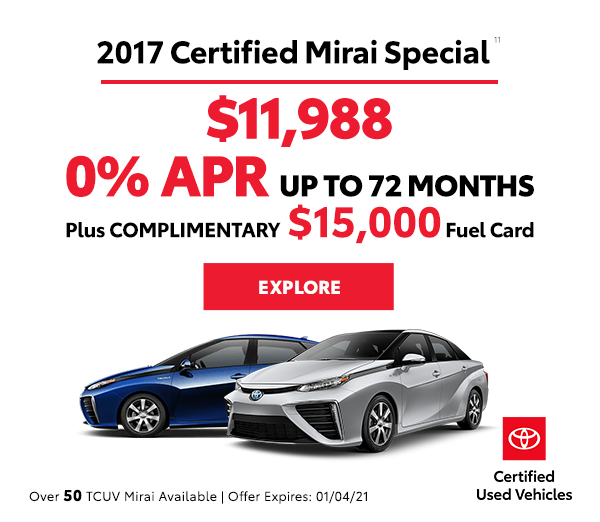 Price cuts for electrified vehicles when automakers run out of federal tax credits are becoming more commonplace. We’ve seen Tesla change the prices of its

Update #2 (1/06/21): An earlier version of this article incorrectly stated that the $15,000 refueling card is limited to lessees. It is, in fact, available 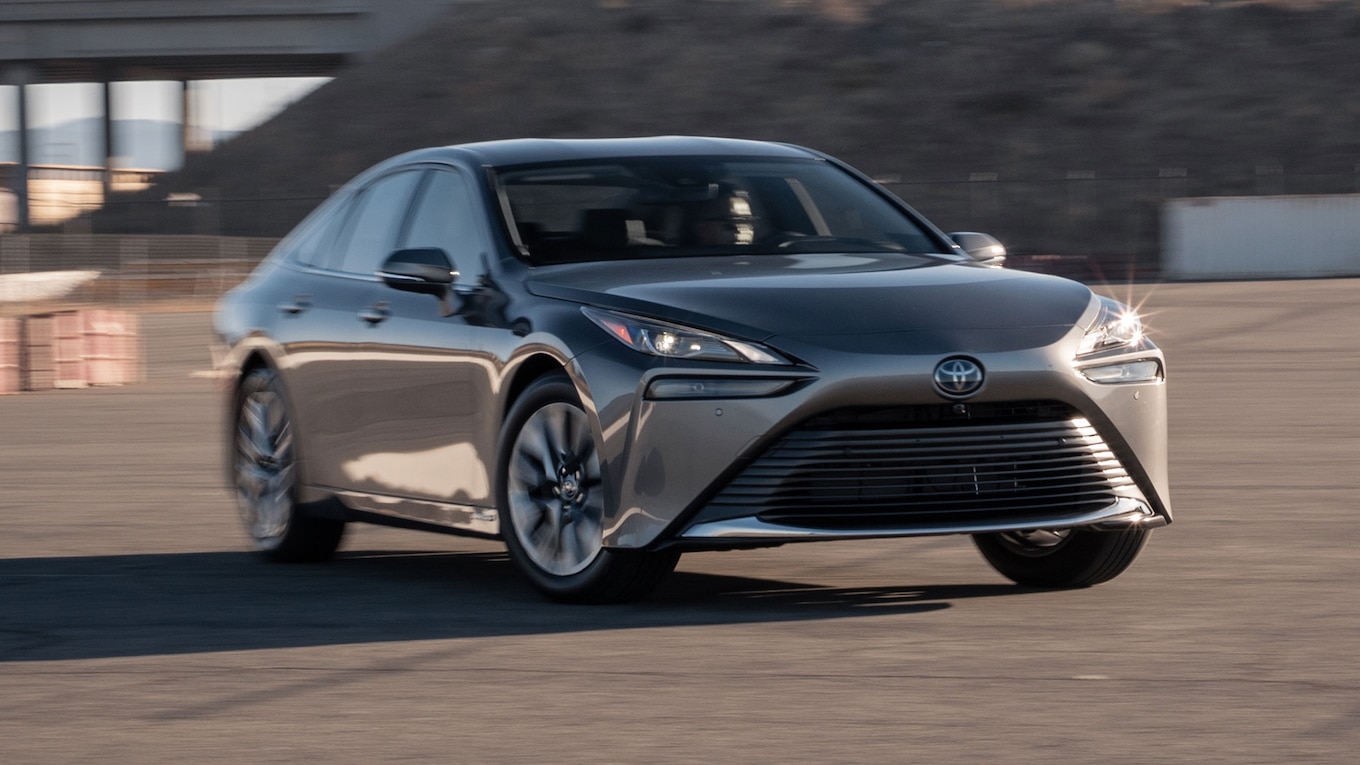 This second-generation Mirai not only looks like a fully developed car, it’s more upscale and more dominant in the fledgling fuel cell class.