I went to Road Atlanta this past weekend for the Petit Le Mans and I took a few pictures.

The final race for Lexus in Super GT. Next year the Toyota Supra becomes the Toyota representative car in that series. 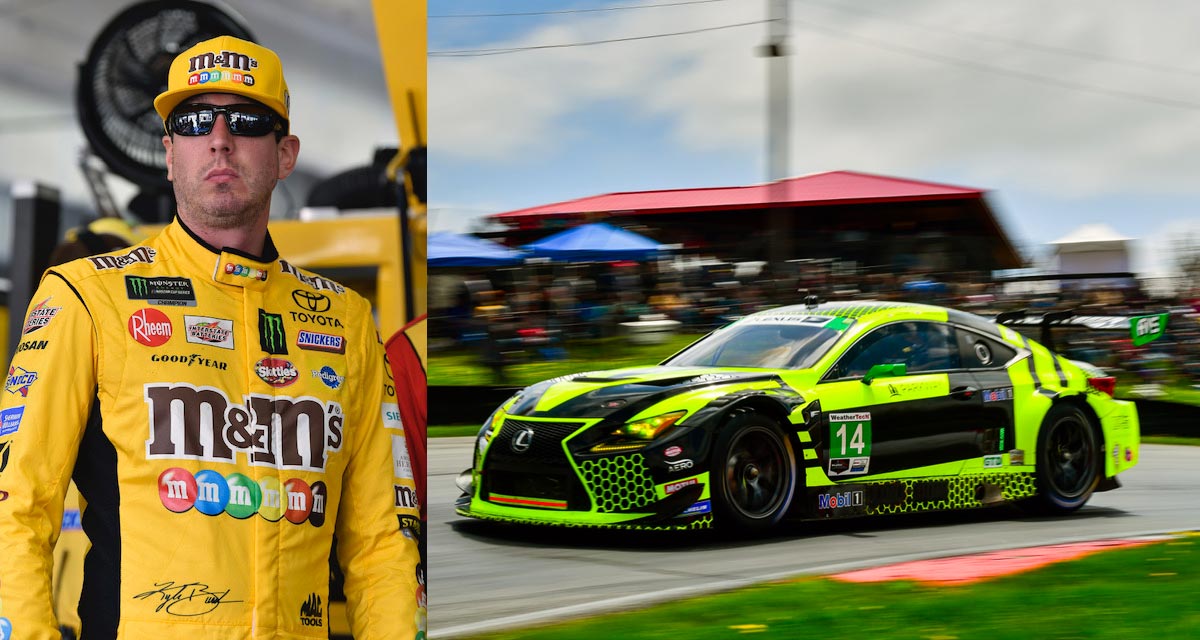 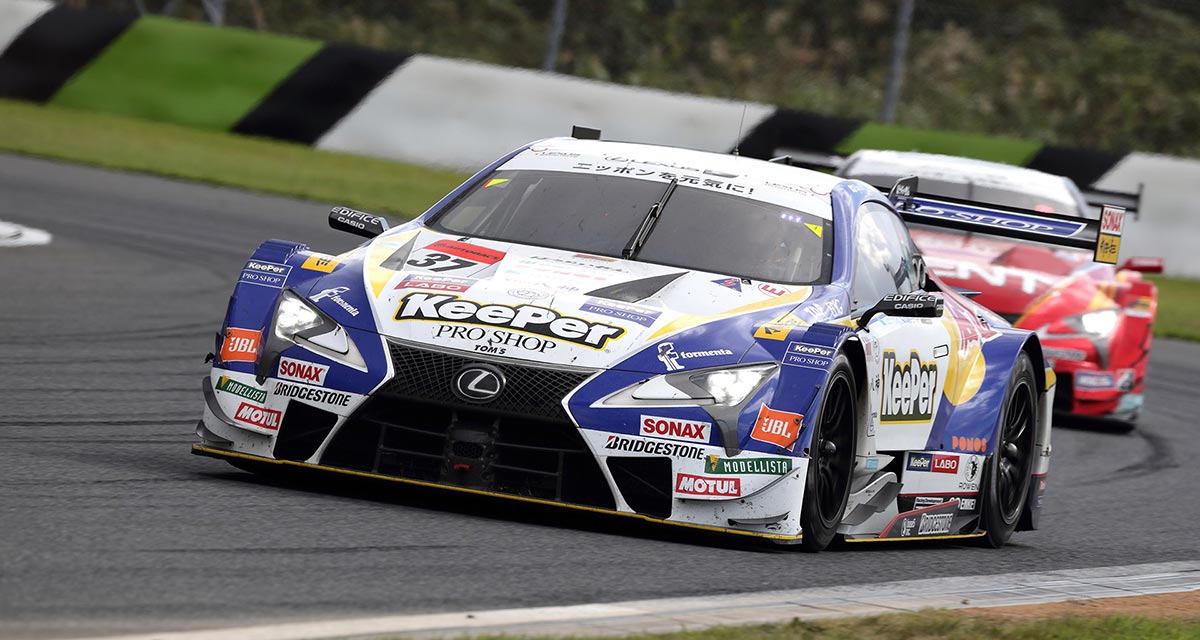 Lexus ended its participation in Japan’s Super GT500 racing series in memorable fashion. The 8th and final round of the 2019 season took place at Japan’s Twin Ring Motegi (Honda’s home track) on Sunday 3 November. Just past the 32nd lap, a thrilling 3-way battle for the lead developed between the #8 Arta Honda NSX-GT and two of the Lexus LC 500 racers: the #6 Wako’s 4CR and the #37 KeePer TOM’S. Ultimately, the #8 Honda developed shifter problems on Lap 39 and finished the race in next-to-last place.
The #37 KeePer TOM’s Lexus LC 500 driven by Ryo Hirakawa and Nick Cassidy went on to win the race and the Team Championship title for the 2019 season. The #6 Wako’s 4CR Lexus LC 500 finished in second place, but results from previous races secured the Drivers’ Championship for the 2019 season for Kazuya Oshima and Kenta Yamashita. The Lexus podium sweep was made complete by the #36 au TOM’S...
Click to expand...

Underneath the skin all of previous Toyota GT500 are the same car right pretty much right?

Anyone who has a chance to get Lexus hospitality tickets to A race it’s very well done. Good food all day , great freebies from Lexus, access to the drivers and pit tours, hot laps . Maybe this has been covered here if so enjoy my terrible photos at least. All these pics are from Virginia international Raceway August 25th 2019

CT200h said:
Anyone who has a chance to get Lexus hospitality tickets to A race it’s very well done. Good food all day , great freebies from Lexus, access to the drivers and pit tours, hot laps . Maybe this has been covered here if so enjoy my terrible photos at least. All these pics are from Virginia international Raceway August 25th 2019
Click to expand...

This is a good addition. SVG is very fast in just about anything he drives.

This is a good addition. SVG is very fast in just about anything he drives.
Click to expand...

Still pending are announcements for the Rolex 24 Hours of Daytona 4th drivers for both the #12 and the #14 Lexus racers. 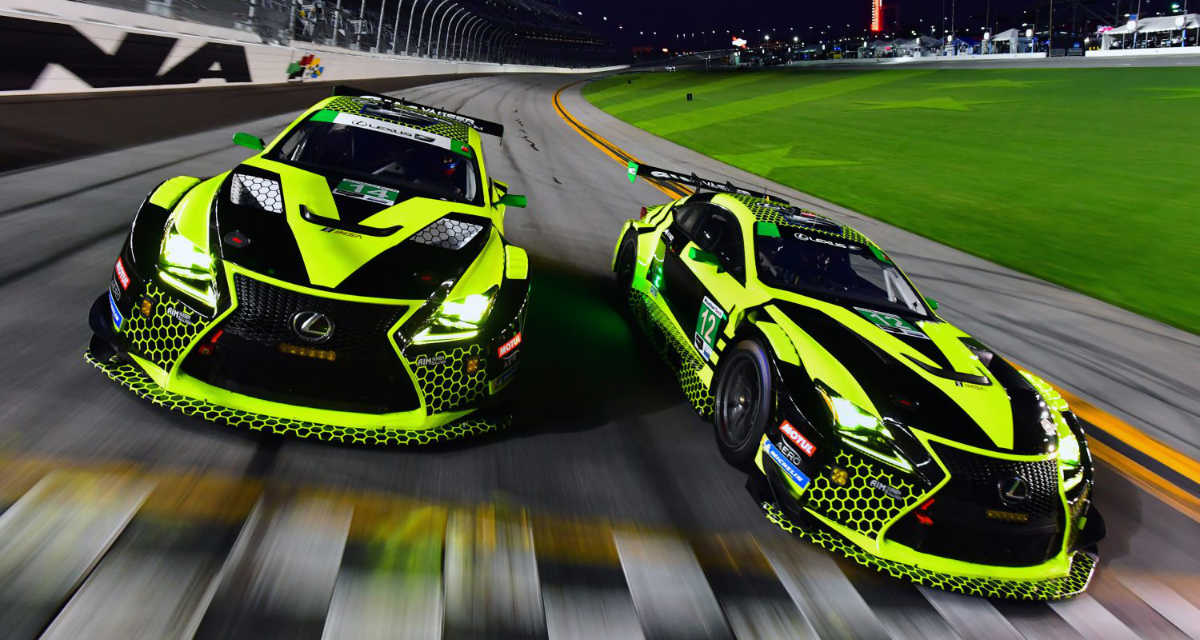 As the clock wound down on 2019 and the year 2020 gets under way, the AIM Vasser Sullivan team gears up for its assault on the Rolex 24 Hours of Daytona. Like last year, the team will contest the 2020 IMSA WeatherTech SportsCar Championship in the GTD class with a pair of Lexus RC F GT3 racers.
The #12 car will see the return of Townsend Bell and Frankie Montecalvo as full-season drivers. For the Rolex 24, they will be joined by Aaron Telitz and Shane van Gisbergen. Telitz, a two-time Indy Lights race winner, already has ample experience in the Lexus RC F GT3 as the third driver for the...
Click to expand... 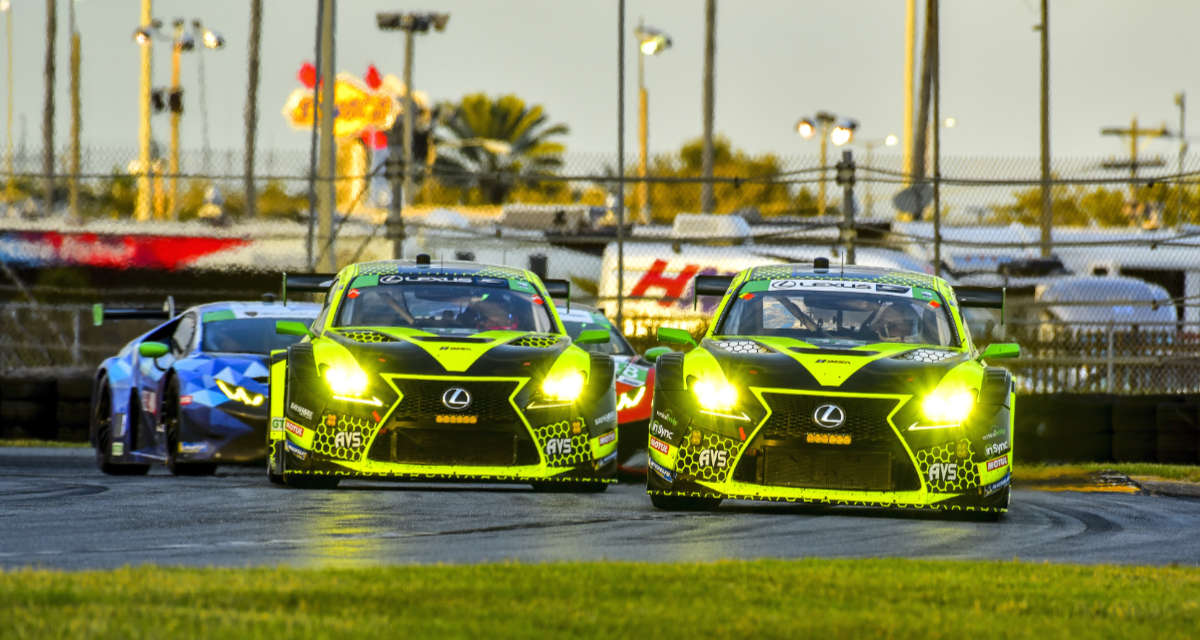 Lexus and AIM VASSER SULLIVAN (AVS) opened the 2020 IMSA WeatherTech SportsCar Championship season with a top-10 class finish in the Rolex 24 at Daytona with the #14 Lexus RC F GT3 finishing ninth.
Jack Hawksworth, Kyle Busch, Parker Chase and Michael de Quesada were the drivers, making their way up to sixth place until an extended brake change in hour 15 put the car six laps down.
The #12 Lexus also visited the garage in hour 15 of the race after an on-track incident. Townsend Bell, Shane van Gisbergen, Frankie Montecalvo and Aaron Telitz finished 12th after being as high as second place during the first half of the race.
Lexus and AIM VASSER SULLIVAN return to action at Sebring International Raceway for the Twelve Hours of Sebring on Saturday, March 21.
Click to expand...

NASCAR Champion Kyle Busch did pretty good in his first ever Rolex 24. His first stint was rather short but at the end of it he was just as quick as anybody else out there so they sort of saved him for later in the night and Sunday morning. I went to sleep around 3am and the #12 car was hovering around the top 5 but when I woke up about 7am it was way off the pace and many laps down. I think it had an off track incident sometime in the early morning.
You must log in or register to reply here.
Share:
Reddit Pinterest Tumblr WhatsApp Email Link
Top