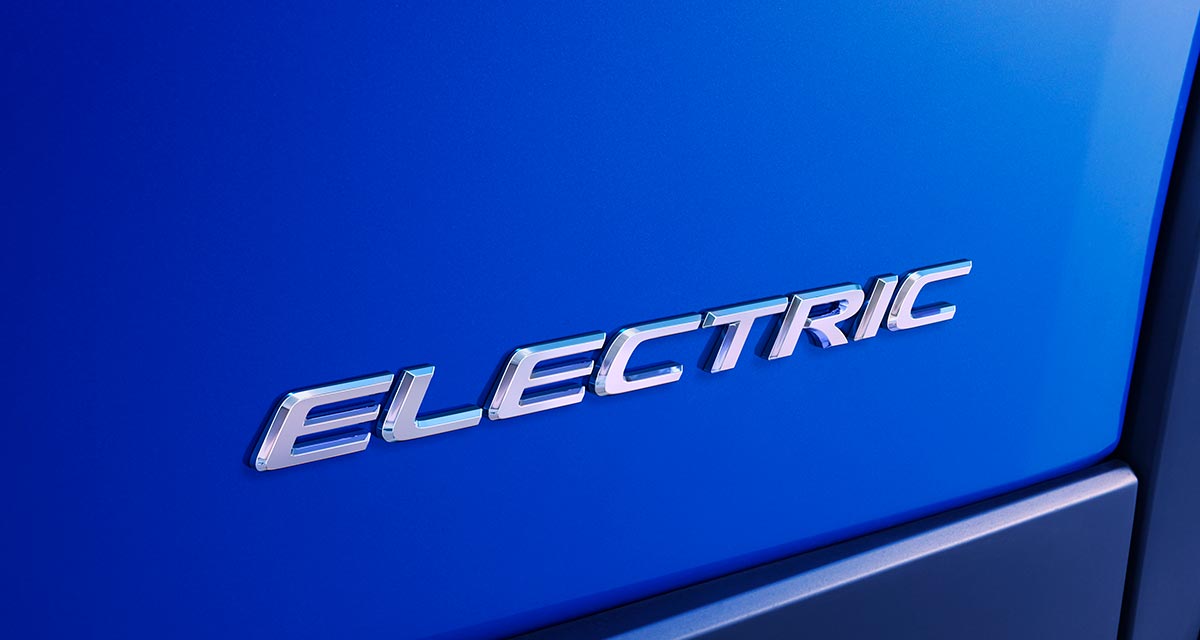 Lexus USA has confirmed to The Drive that the pure-electric vehicle debuting later this month in China will not be coming to North America:

It’s currently unclear if Lexus will bring an EV to the United States, but according to a Lexus spokesperson, the model that will be unveiled later this month isn’t designed for the North American market.

“We are not offering it in the U.S. market,” a Lexus spokesperson told The Drive via email.

Not bringing the EV to North America may seem like a curious move, but the decision may rest in production capacity — as pointed out by ssun30 on the Lexus Enthusiast forums:

[Lexus has] a capacity problem in China. Their sales growth here is too fast so they need a lot of EVs to meet the ‘dual-credit’ requirements. They couldn’t produce quickly enough for [Chinese domestic market] so they need every [rumored UX] EV possible to avoid a penalty.

By comparison they don’t have any regulatory pressure in the US so it’s a low priority.

(Still, it could be argued that Lexus should have allotted a token amount of EVs to the North American market — even 500 units may have been enough to generate a positive spin and forward momentum.)