END_OF_DOCUMENT_TOKEN_TO_BE_REPLACED " /> Lexus Magazine Interview with VIP Auto Salon’s Clark Ishihara | Lexus Enthusiast
Menu
Log in
Register
You are using an out of date browser. It may not display this or other websites correctly.
You should upgrade or use an alternative browser.

One of the people I had a chance to spend some time with during my trip to California was Clark Ishihara, president of VIP Auto Salon and the main force behind show cars like the Macadamia LS 600hL at last year’s SEMA — reminded me of this Lexus Magazine interview with Clark about his company’s work customizing Lexus vehicles:

Ishihara is also a self-avowed “huge Lexus enthusiast.” A long-time Lexus tuner, it was his 2010 SEMA auto show entry, a modified 2011 LS hybrid, that won a Mothers award for design excellence and, in the process, ripped through a long-standing barrier: in its 10-year history, no Japanese marquee auto has won this prestigious honor.

LEXUS: First of all, some background. How did you get started?

ISHIHARA: I actually started at age 16 working in a specialty performance company. By 19, I had sketched out a business plan in my parents’ living room, from which was born VIP Auto Salon. I think we caught Lexus’ eye when we exhibited a radically modified GS 430 at the 2006 Toyotafest in Long Beach.

How do you get your vision for your builds? What influences your thinking?

We’re really involved with a lot of Lexus clubs, especially Club Lexus. We listen to what those enthusiasts are saying about the vehicles, what they look for, what would be cool to them. So it’s not just my influence, it’s everyone’s influence. 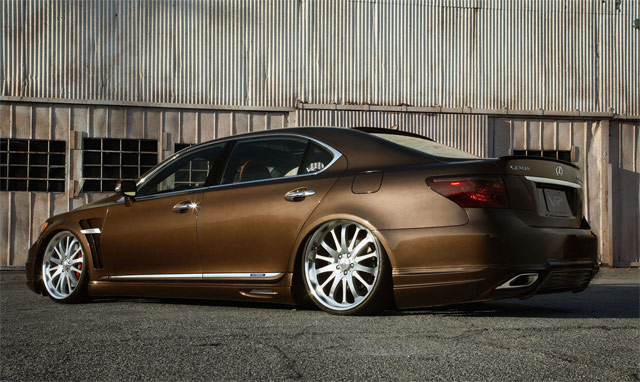 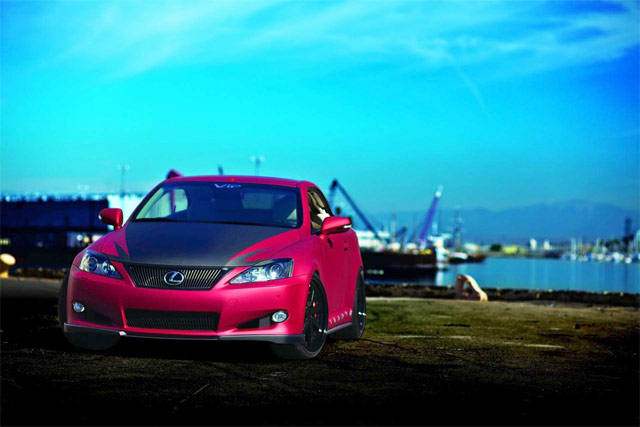 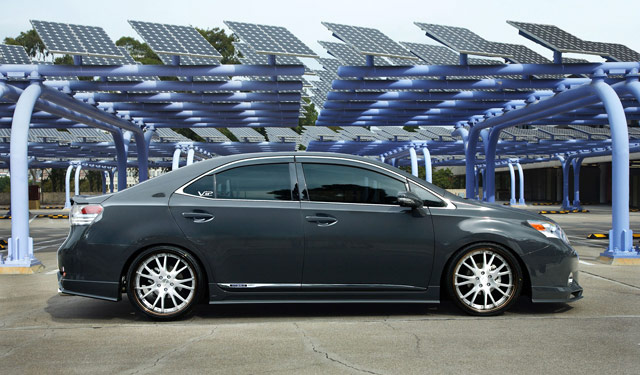 In talking with Clark, it’s clear right away just how passionate he is about Lexus — can’t wait to see what he has planned.