END_OF_DOCUMENT_TOKEN_TO_BE_REPLACED " /> Production Lexus LF-Ch Spotted! | Lexus Enthusiast
Menu
Log in
Register
You are using an out of date browser. It may not display this or other websites correctly.
You should upgrade or use an alternative browser.

It’s been rumored that the production Lexus LF-Ch would see its debut at the Frankfurt Geneva Auto Show in March, and now Autoblog has the first spyshots that may very well prove the point: 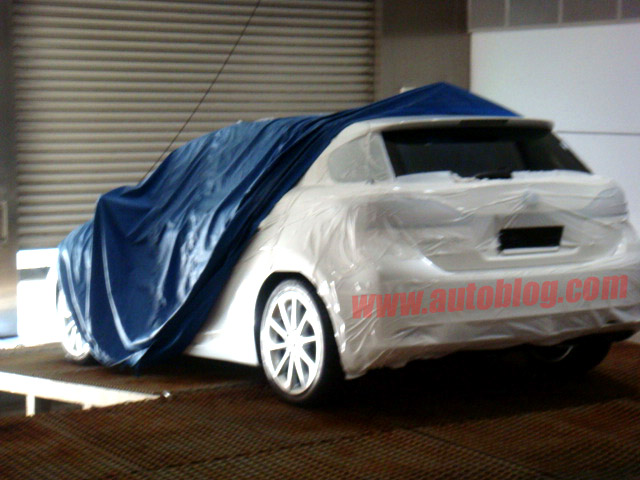 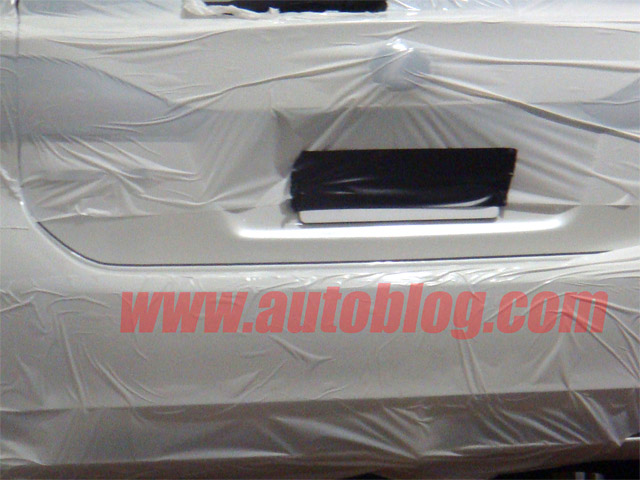 For comparison, here’s a similar photo of the LF-Ch concept: 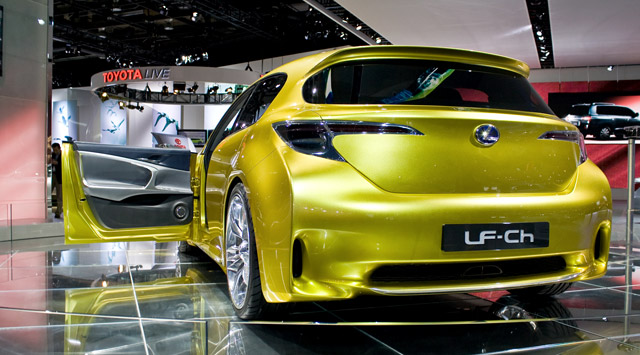 It looks like the aggressive wheel arch has been retained, though much of the rear bumper’s muscular look has been toned down, along with the taillights, which now look similar to the RX design. The super-detailed wheels have also been replaced with a more typical Lexus design.

This push toward practicality had to be expected—the LF-Ch concept did a great job at capturing the imagination, but it was far too complex for a production model. From what I can see, Lexus did exactly what was necessary with the rear design—it’s the front-end styling that’s going to be more pivotal.