END_OF_DOCUMENT_TOKEN_TO_BE_REPLACED " /> Toyota’s Audio Interview with Lexus USA GM Mark Templin | Lexus Enthusiast
Menu
Log in
Register
You are using an out of date browser. It may not display this or other websites correctly.
You should upgrade or use an alternative browser. 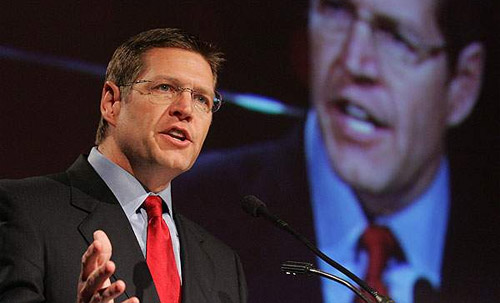 The good news is that we retained our position as the #1 selling luxury brand, so we feel like we’re doing a pretty good job in a really tough market of doing the best we can do to take care of customers and make profits. We’re also excited about the next couple of months, because all of a sudden, we’re going to enhance our incentive programs a little bit, and we’ll begin our summer sales event on July 25th, which always gives us a big boost during the month of August. And, I think we’ll make it through some tough times in the luxury industry, and we’re doing it in a way that’s going to support the growth of Lexus in 2009 and beyond.”

The #1 position in the US luxury car market is obviously a very important distinction, and one that Lexus is going to fight tooth and nail to maintain. As noted this weekend, Lexus currently has a 5,198 unit advantage over second-place BMW, so it’s still anyone’s guess just how 2008 is going to play out.