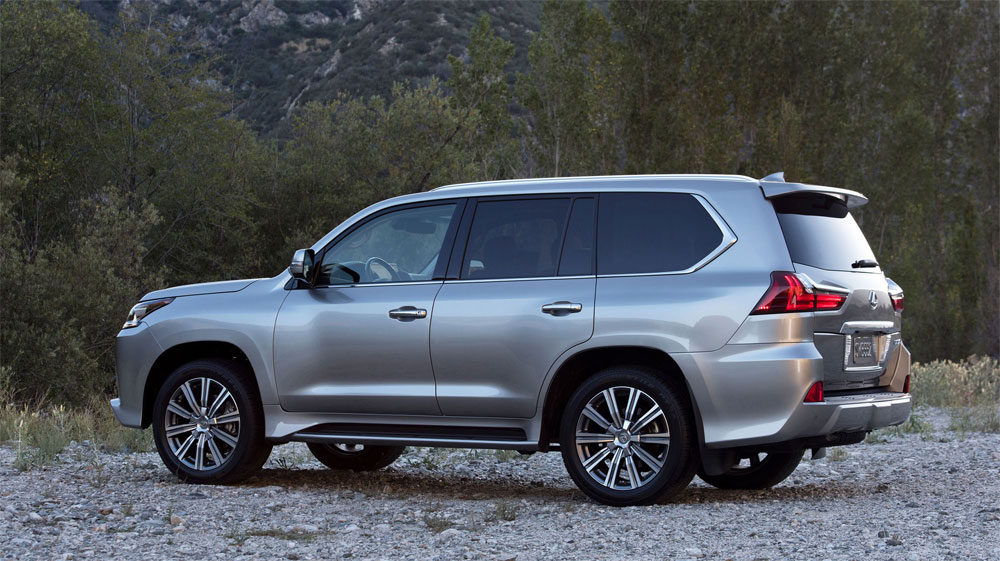 “Of course, every time engineers are considering what are the options, year by year,” he said of the internal discussions around diesel joining the Lexus ranks.

“We know such kind of competitors have the diesels, and also concerning about how the future of the diesel and gasoline – well, not only these kinds of combustion engine but fuel cell, and what the next technology will be,” he said.

Katsuda pointd out that Toyota is strong with diesels, particularly in SUVs, with existing units ranging from 2.2L four-cylinders to 4.5L V8s. However, when pressed specifically about whether or not one of those Toyota-sourced diesels could make its way under a Lexus, Katsuda was less certain:

“I’m not sure because I’m on the Lexus side, but I’m sure some of the successor idea, or the future idea of diesel must be there,” he said of the Lexus lines that could adopt diesel.

“Already currently a good amount of production of the diesel is there, and also the good customer [base] is behind our production. Therefore we, corporate Toyota, must think about this kind of successor idea,” he said.

It’s no surprise that this story is coming out of Australia — after all, Lexus trademarked LX 450d in the country last year, and the regional office there has been asking for an LX with a diesel powerplant. Time will tell if this campaigning amounts to anything, but it doesn’t appear that much will change in the near future.

New LX570 in diesel will be a 5 seater... wait and see..
Diesel is ok for LX and GX, but only those. It depends on the region. In Western Europe we have no LX 570, but we have Land Cruise V8 Diesel.