END_OF_DOCUMENT_TOKEN_TO_BE_REPLACED " /> Lexus Australia Wants Diesel-Powered LX | Lexus Enthusiast
Menu
Log in
Register
You are using an out of date browser. It may not display this or other websites correctly.
You should upgrade or use an alternative browser. 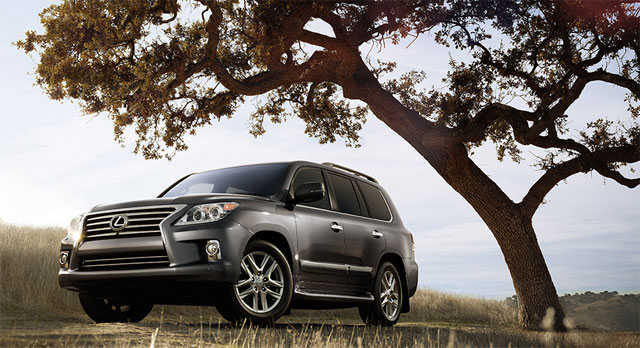 Two weeks after trademarking the LX 450d nameplate, Lexus Australia has confirmed that they are actively campaigning for a diesel version of the flagship SUV — from Drive Australia:

“We’re certainly trying hard to bring that to our market,” said [Lexus Australia CEO Sean] Hanley. “In that large SUV there’s a certain market demand for an LX diesel and, whilst we haven’t confirmed it, we are certainly in deep discussions trying to source it.”

The brand has long used petrol-electric hybrid engines as its fuel-saving alternative and has previously criticised diesels for being dirty and older technology.

“We’ve always said that in the passenger car lineup hybrid is the right direction,” said Hanley. “But in the Australian market there exists right now a large SUV diesel market and we’re about bringing cars to market that consumers want.”