END_OF_DOCUMENT_TOKEN_TO_BE_REPLACED " /> Details on the Lexus RC F CCS Concept from Tokyo Auto Salon | Lexus Enthusiast
Menu
Log in
Register
You are using an out of date browser. It may not display this or other websites correctly.
You should upgrade or use an alternative browser.

Let’s circle back to the Tokyo Auto Salon earlier this month and take a closer look at the Lexus show booth.

On display was the RC F GT3 car and something else entirely: the RC F CCS Parts Concept. Here are some photos from Japanese website Response: 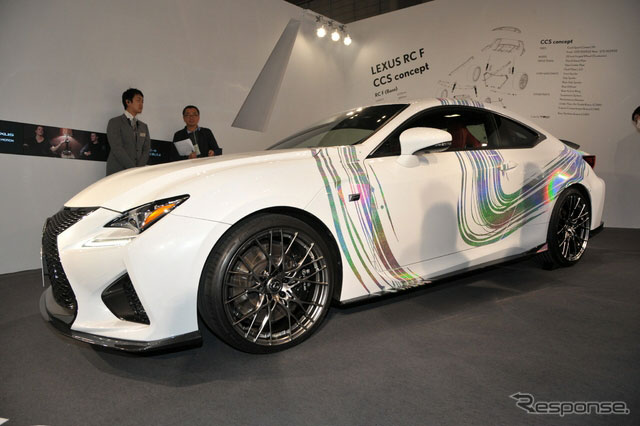 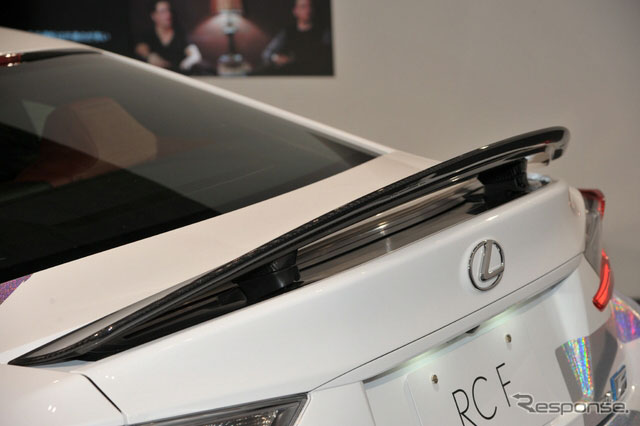 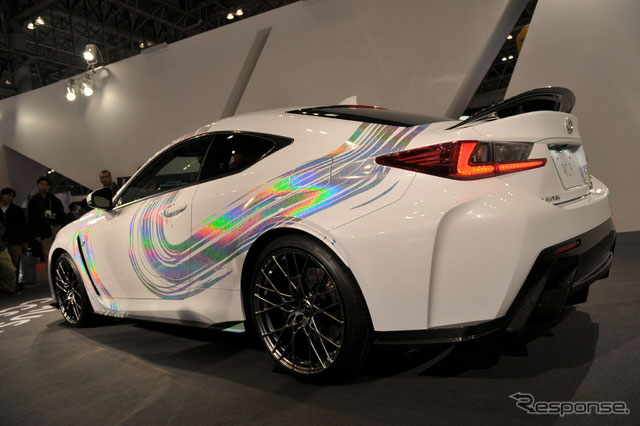 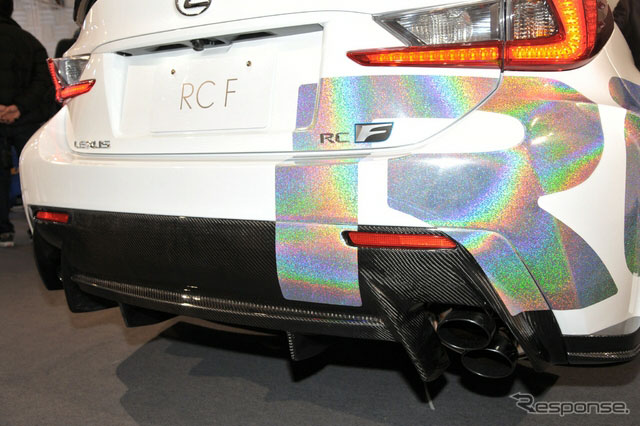 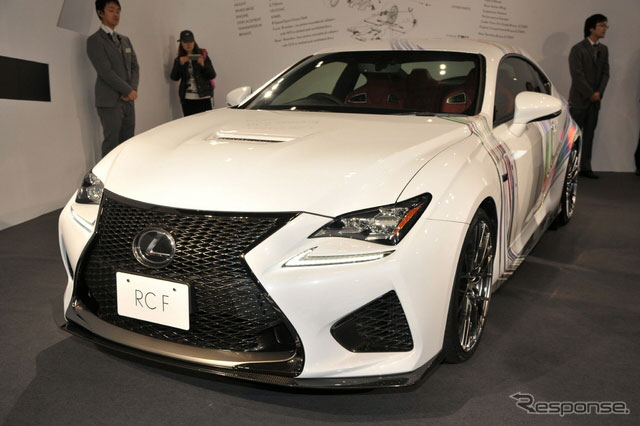 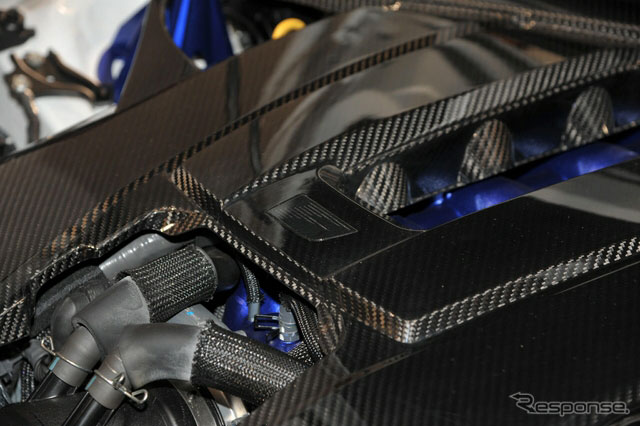 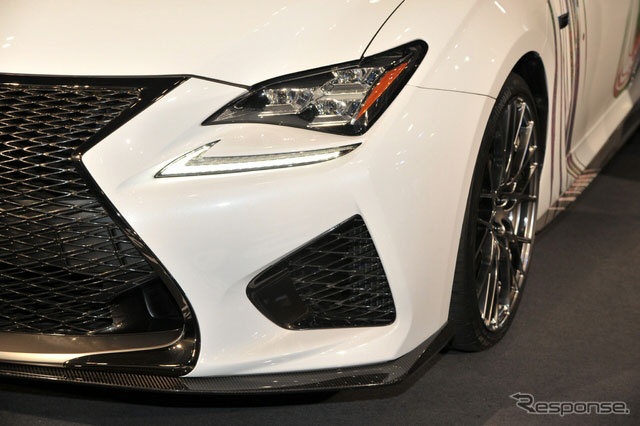 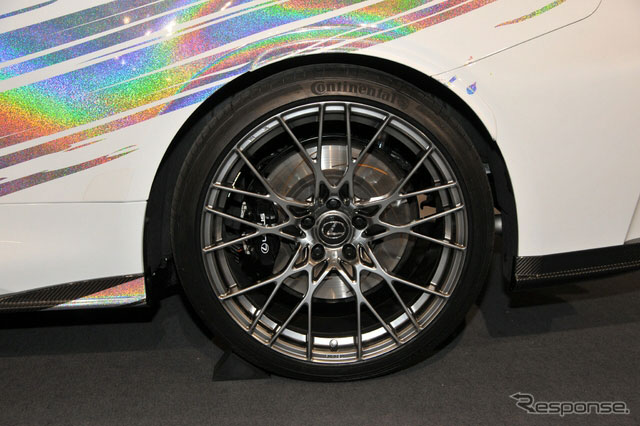 Most important is this graphic behind the RC F CCS-P, which shows a breakdown of the different parts: 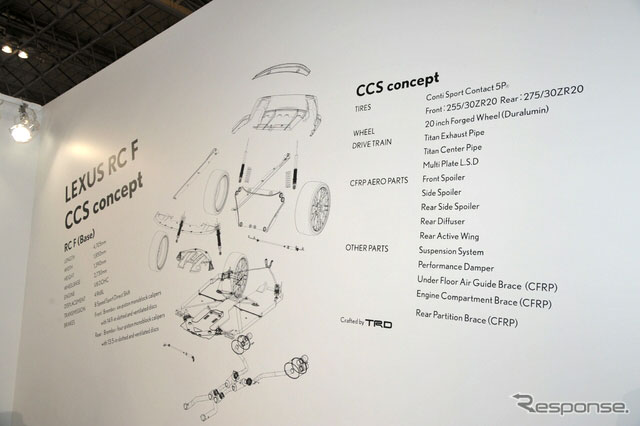 There’s also some images on the TRD Japan website showing the parts and the overall look: 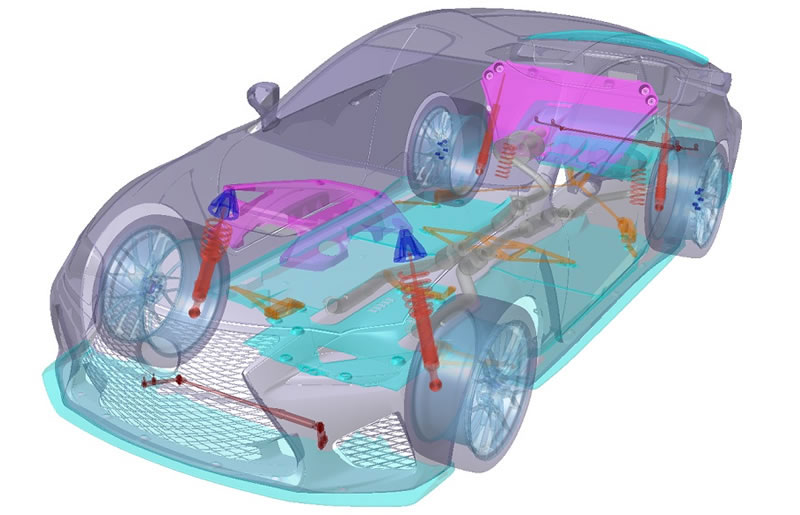 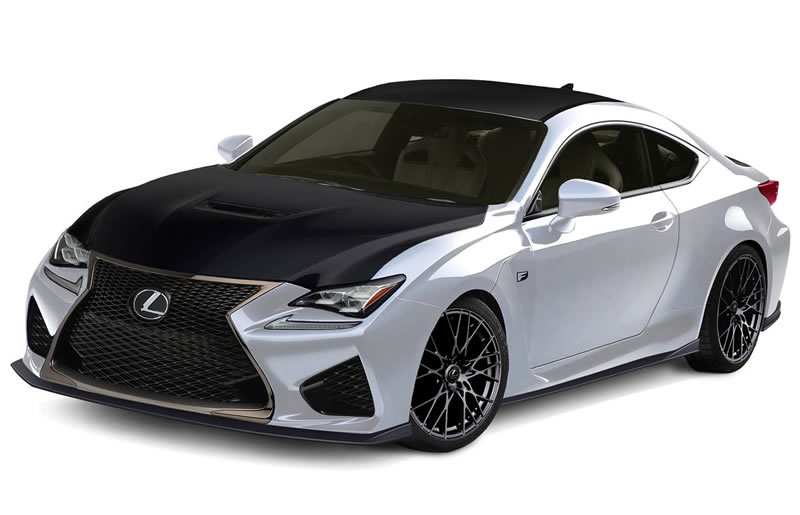 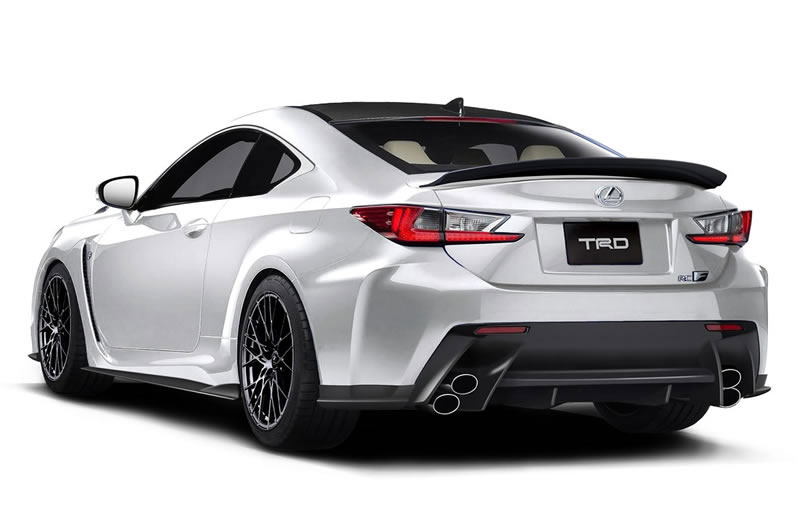 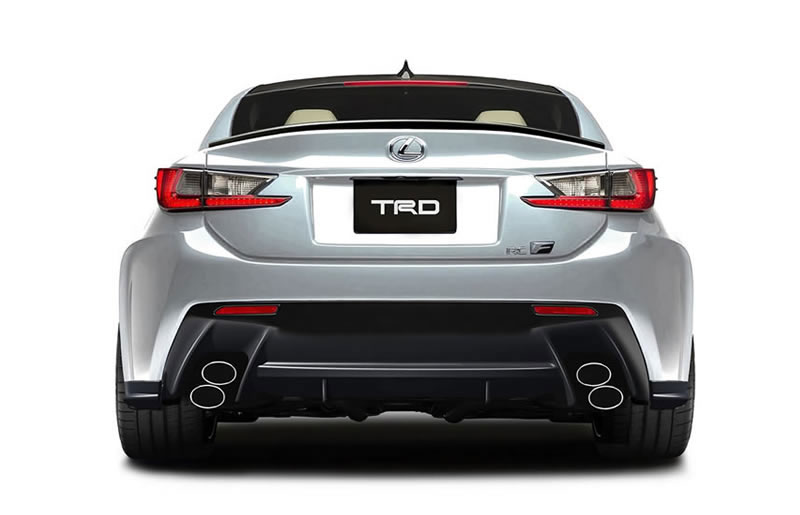 Lexus is taking the RC F down a similar path to the original IS F with the CCS-P & CCS-R racing variants — it’s also worth pointing out that the IS F CCS parts ended up costing $72,395 USD in addition to the car itself.

Definately baller status package. I doubt we will ever see this available at your local Lexus dealer for (Ultra Premium Performace Package) Lol..
I like how the aerokit looks , subtle & functional ; I would goes lightest route but wrap the whole car in Gloss White later on ... since I hate that exposed CF bonnet look (but love the exposed CF roof though) . XD
I would definitely go for this option if had the doe.
Finally the wheel the RC F needed from start! Needs yet CF driveshaft.
Love it but it doubles the price of the car lol....Would love to see a RC F "Black Series" or so package....
IMO the best part of this package are the wheels. Would put them on GS F also.
As expected. I have been saying Lexus would do an aftermarket available CCS-R variant for weeks, following all that "GS F not enough horsepower" ridiculousness. Look at all of the CFRP available for this, LFA Works is hopefully back at it producing some CFRP. Like all great Japanese sports cars, it has an aftermarket for it, go figure. It looks great, while it won't be exceedingly popular in the States, due to the price, some tuners will import the parts in for show cars. This is still good news, as eventually (give it a few more years as CFRP technologies become less expensive) it should turn into CCS dealer packages stateside for all F models. Acura has a new type of CFRP forging process developed for the upcoming NSX, and BMW has been heavily invested in CFRP research & development for quite some time.