Lexus USA finished the year with 39,879 total sales for December 2014, a 10.3% improvement over last year and the best selling month ever for the brand — here’s the model-by-model breakdown:

Please note, all percentages are calculated by the Daily Sales Rate (DSR), which takes into account the number of days in the month that dealerships could sell cars. December 2014 had 26 selling days, December 2013 had 25 selling days.

Core to the success of the month is the RX — the mid-size SUV may be in its seventh year of production, but it continues to dominate as the top selling luxury vehicle in the USA. Absolutely staggering.

Also bringing a substantial boost was the first full month of sales for both the NX & RC, and their totals did not disappoint. In particular, the NX and its nearly 3,000 sales will only increase as supply meets demand.

As mentioned, the 39,879 totals sales in December set an all-time monthly record for Lexus in the USA, beating the high-water mark set in 2006.

The race looked close in August, but the two German brands pulled away with two strong sales months.

Even so, Lexus did manage to grow at nearly 15% year-over-year — this was double the industry average and the best in the luxury segment.

Lexus Canada sold 1,509 units in December, an increase of 26.9% year-over-year and a new sales record for the month.

(In its first month of sales, the NX is already the second-best selling model in the lineup just behind the RX.)

It was a very successful year for Lexus in Canada — with 17,565 total sales and a 10.1% year-over-year increase, the brand set a new annual sales record. 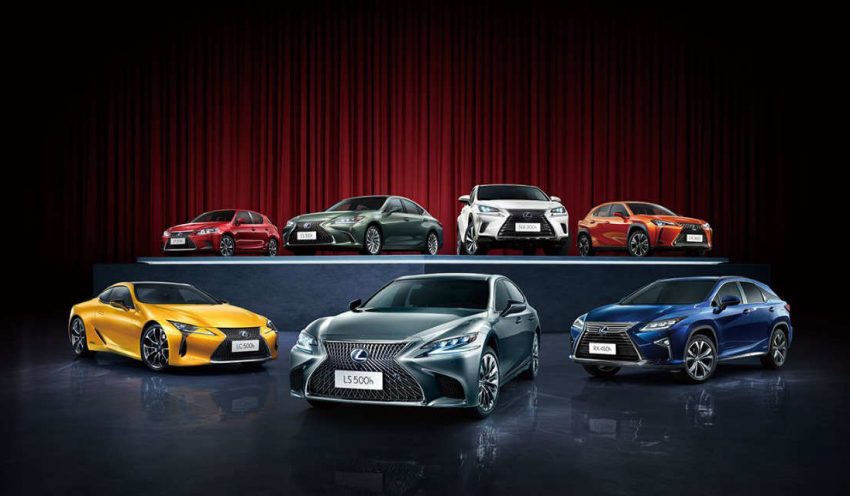 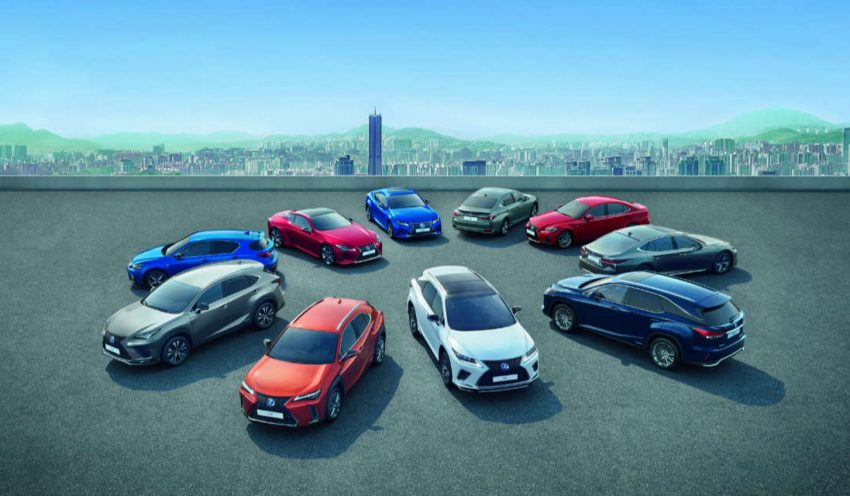 Lexus should be congratulated, leading the luxury market in growth. With a full year of the NX and RC, they should see in the neighborhood of 50k CONQUEST SALES that are new to Lexus, and they did not get in 2014. PLUS, expect these significant upgrades in 2015: 1. Heavily-revised GS, with a 250 HP Turbo GS250t, probably released late Spring, with the all-new GSF (5.0 V8) 2. ES250t in the fall, starting close to $35k. 3. All-new Lexus RX in Q4 to boost the year-end. I fully expect around 350k sales in 2105, which is another year well over 10% growth. The sales crown is not well with Lexus' grasp once again. They don't have the massive lineup, or massive payola that BMW does, but they have hot products that the market wants. Mercedes, with the new C-Class, isn't out of the mix either. The end of 2015 should be very interesting. BD

Agree with all your points on the sales comments. However, I'm not surprised about the NX sales not eating into the RX sales this month for specific financial/supply reasons. Based on several RX and NX forum posts, some people who bought the RX in December was due to the price almost equaling the NX's when in fact they went in to check out the NX. In short, factor in the new NX luring in new buyers at the Lexus dealer, plus combine the RX's aggressive pricing with the NX's full MSRP pricing and short supply = highest possible RX sales in December!
So the 4 new products coming from Lexus in 2015 are the GS-F, GS Turbo, ES Turbo and the new RX... right?

While EU (Western Europe) sales also have improved with the IS and NX, they nowhere near the Germans. EU is Toyota's weakness.
Lexus is weak in Europe because it's a "diesel market". And diesel cars only sell in Europe.
For Lexus, the party is just started. And it is going to be bombastic. Wait until its volume maker All new RX arrive, more new record will be made.
I just find it interesting how well the GX does now. Lexus wanted to replace it with a three row crossover but maybe people like the SUV GX. Maybe we need a GX and an additional three row crossover (TX,VX, etc). I don't know though haha Also kind of sad about the LX. I wish they would hurry up and redesign it. I find it sexier than the all-new Escalade but I know with a redesign it could look even better. They also need to lower the price of that thing!

I'm not sure the GX does "well". Obviously, it has increased its sales but it remains a (exceptionally profitable) niche player in the three-row SUV market.

What was the long ago line? . . . "Avis tries harder"
It's such a relief to see that the NX not only hasn't cannibalized the RX, but worked hand in hand to grab more market share. If Lexus wish to reclaim its title as the best-selling luxury brand, they need to put the turbo 2.0L into more models, make the 8-speed available to more models, and they need a new 3.0L turbo V6 for larger models.
Wow, what a December! My dealer, Lexus Of Route 10, sold 481 NEW cars, all time record, and 55 NX's!
It used to be the ES was Lexus only volume sedan and the TL and G35/37 outsold the IS consistently. Its stunning to see that the ES has maintained its lead and the IS now outsells the TL(x) and Q50. The IS has been a grand slam for Lexus without a doubt. Also note GS sales were up for the year, the 5/E, CTS were down a bit. The RX selling over 13k cars is just insane for a car in its final model year. What a grand slam that was again.