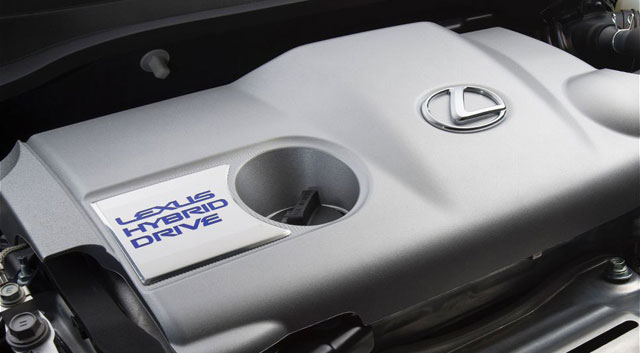 Speaking at the CAR Management Briefing Seminars in Michigan this week, Lexus International’s Paul Williamsen announced that Lexus will offer nine hybrid models worldwide by the end of 2014.

Naturally, this leads to some speculation to what these models might be — Lexus currently offers seven hybrids: the LS, GS, ES, IS, RX, CT & HS. In fact, the GX & LX are the only two models in the lineup that don’t have a hybrid option, and that’s unlikely to change in the near future. Instead, it’s a safe bet that Lexus will be releasing two new models in 2014.

Considering the information out there, it’s not a difficult puzzle to figure out — first off, the RC coupe is rumored to debut this year at the Tokyo Motor Show, and will almost certainly be offered with a hybrid powertrain (RC 300h or RC 450h?). The second model is most likely the NX compact crossover, which has already been trademarked as the NX 300h around the world.

If anything, it’s yet another confirmation that 2014 is going to be a big year — Lexus hasn’t introduced two brand new models in a single year since the original LS & ES in 1989. 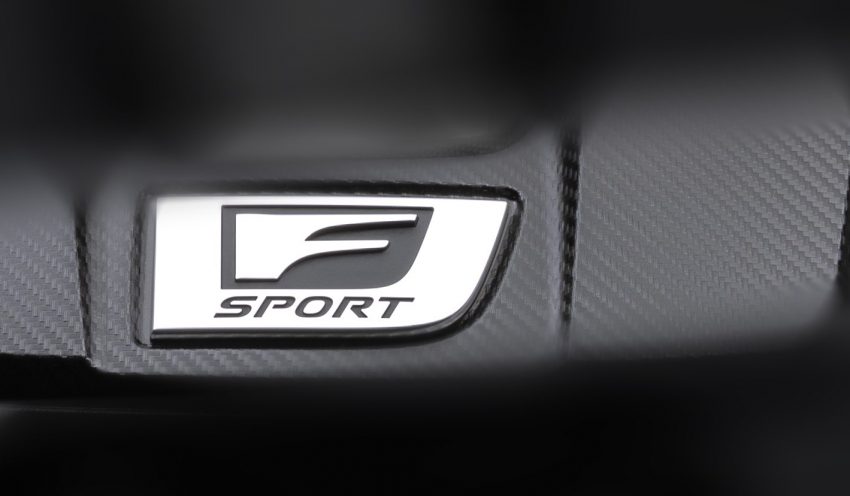 GS300h is not a new model. It's been out in select markets.

I don't see any value in adding a RC300h. This is supposed to be a performance car, and a 338HP hybrid that gets better than 30 MPG combined is a strong value. RC450h it is! BD

RC 450h sounds lovely! Espcially if it could use the amazing cvt from the new IS 300h.

will they offer a gasoline engine for the rc coupe other than the high performance engine or just a lone hybrid engine?
So i guess this is the GS 300h and the RC 300h. Looks to me that the hybrid from the small Crossover is coming early 2015.
IS hybrid in america would be great but a nx or a next gen GX would be better
Guys, need help to have the LFA as winner http://www.toutpost.com/d/9921/Nissan_GT-R_vs_Lexus_LFA?utm_campaign=cars4&utm_source=fb&utm_medium=ppc
The news gets better and better. NX 300h around the corner in N. America! Hopefully it will be available by end of 2014 like the 200t model and not a staggered later release which is what I read somewhere else (can't recall).
Since they say worldwide and the ES300h and HS250 are only sold in selected market I would bet for: CT200h, IS300h (it will arrive to the US by the end of 2014 and other key markets), GS300h, GS450h, LS600h, RX450h NX300h, RC300h That's just 8 so we might see an RX300h, or the ES300h becomes a global product.

I think you are very Close. The HS will be a "Japan only" hybrid model in the future and the ES hybrid becomes "global" (Japan, Australia, New Zealand) with the "right-hand" model from now on. So it Looks like we already see the small crossover next year - i heard the NX will come early 2015. And btw, adding an RX 300h to the lineup would be a BIG SELLER on some markets for some reasons - tax and the fact that many People are saying "i-don´t-Need-an-300hp-hybrid-SUV" - 225 hp is enough.
I have only heard about Lexus bringing the ES300h to Australia and it would make sense if it also hit New Zealand but never heard of the ES300h going to be launch in Japan... Any source?

With the RC they are already 9 models Because Lexus now have 8 models, 2 from the GS, and one from all other except the RX