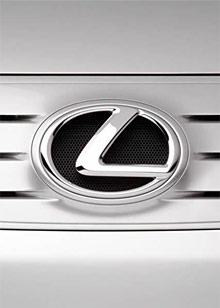 Of interest to the luxury division, Toshio Furutani is retiring as Senior Managing Director on the corporate board of directors. Furutani has overseen Lexus’ worldwide operations in recent years, initially as Managing Officer and since 2009 in his current board position.

From the April 20th announcement, Kazuo Ohara, General Manager at the Lexus Product & Marketing Planning Division, will be promoted to Managing Officer. According to his Gazoo.com profile, Ohara has worked in Japan, New Zealand, and the United States, and oversaw the planning of the original RX 300 and the launch of Lexus Japan in 2005.