According to the Business Times, Singapore’s allocation of 2 Lexus LFA supercars has been “sold at speed of light” – being spoken for even before the price was announced. Lexus Borneo Singapore received deposits of SGD$80,000 shortly after the Chinese Lunar New Year holidays from two undisclosed customers. The LFA’s price in Singapore has since been announced as SGD$1.25 million, which is approximately equivalent to US$893,300.  With sixteen prospective customers expressing interest, Lexus executives in Singapore hope to increase their country’s allocation of the Japanese supercar.

Who are the lucky future LFA owners?  Lexus’ Singapore head William Choo would not disclose their names, but did reveal the following: both are “very successful businessmen but very unassuming”, “run their own companies”, are in their 60s, and “are very low profile and do not want to be identified.”  Other details: one is a longtime owner of Lexus LS sedans, the other has had multiple Lexus vehicles, and both own Porsche and Ferrari models. 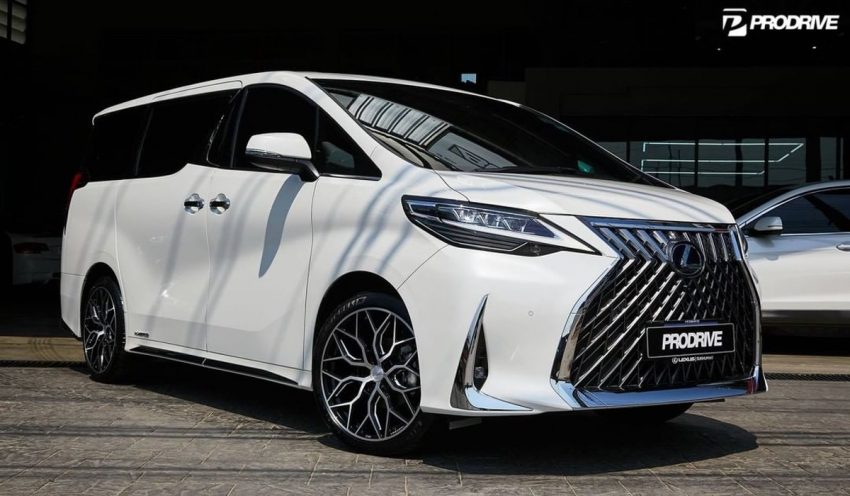