END_OF_DOCUMENT_TOKEN_TO_BE_REPLACED " /> Autoblog Lexus CT 200h Photos | Lexus Enthusiast
Menu
Log in
Register
You are using an out of date browser. It may not display this or other websites correctly.
You should upgrade or use an alternative browser.

Only moments after I linked to Lexus Europe’s Facebook photo of the CT 200h, Autoblog posted up a massive photo gallery from the preview event—check this car out: 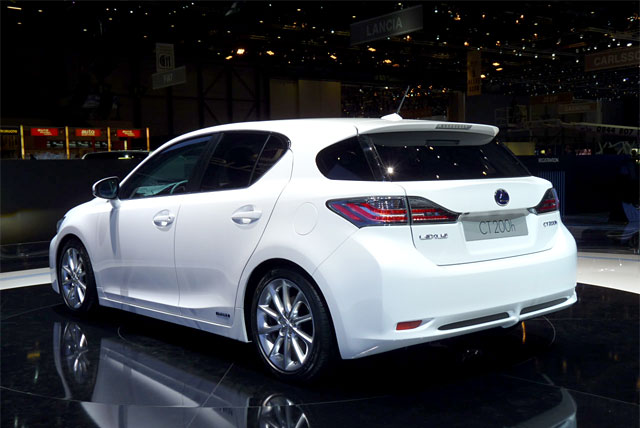 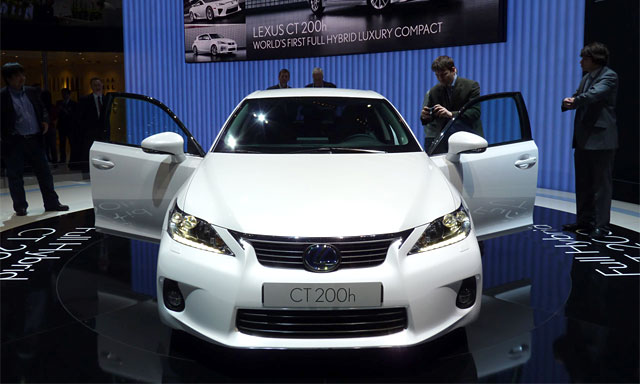 Interestingly, though Lexus has yet to confirm what markets the CT will enter, our men on the scene report back, “Lexus executives were adamant about a near-simultaneous global launch a year from now. In their own words, the United States and Japan will receive the CT 200h, even if it was developed as an euro-centric model. First deliveries should begin in Q1 2011.”

Be sure to check out the full gallery, plenty of photos to go through.

[Source: Autoblog] (Thanks World of Luxury!)