END_OF_DOCUMENT_TOKEN_TO_BE_REPLACED " /> Official Lexus CT 200h Photo Gallery | Lexus Enthusiast
Menu
Log in
Register
You are using an out of date browser. It may not display this or other websites correctly.
You should upgrade or use an alternative browser.

Two days after the Lexus CT 200h was leaked by way of a press brochure, official images of the new hatchback have been released: 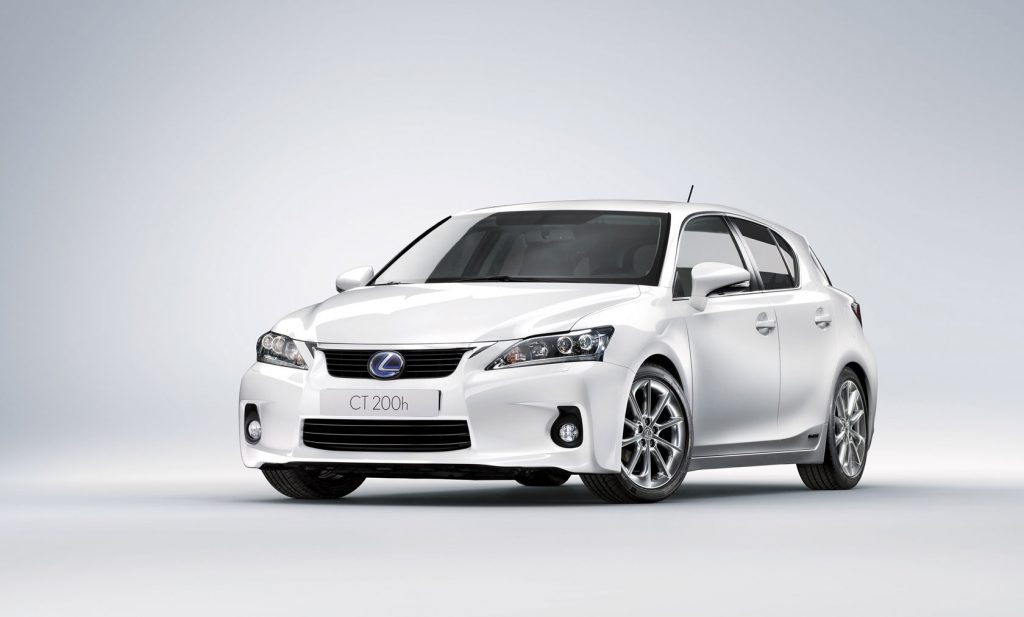 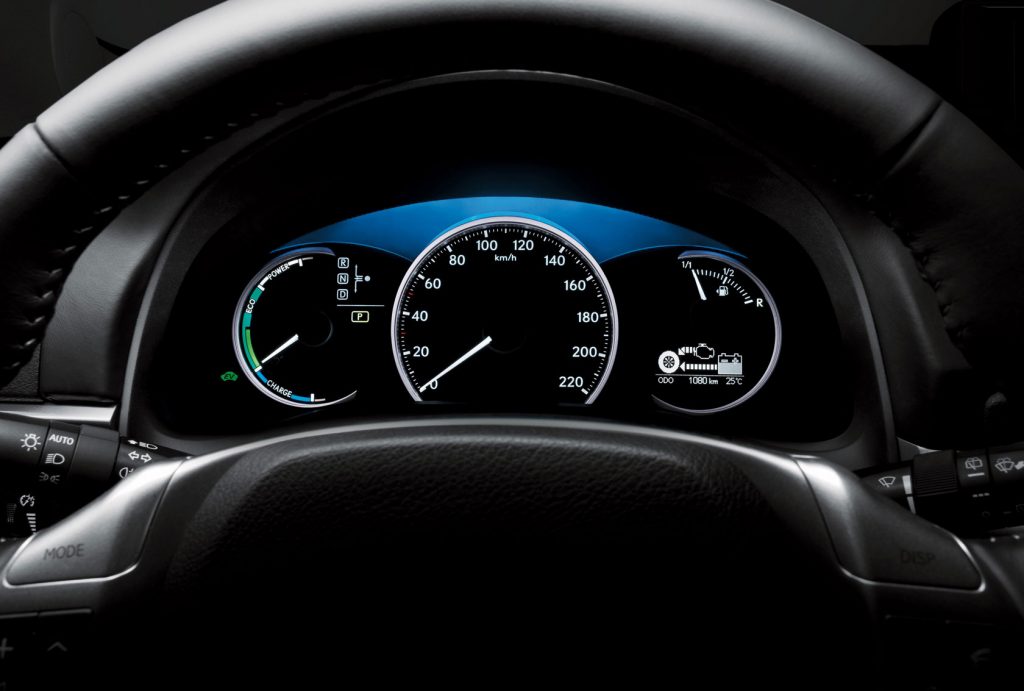 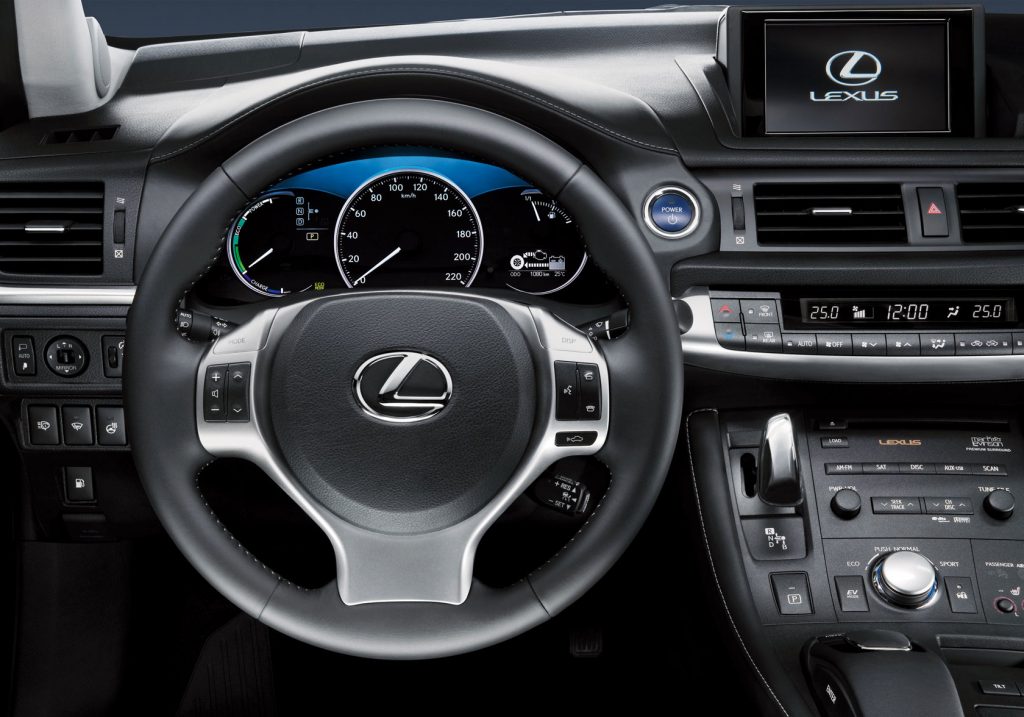 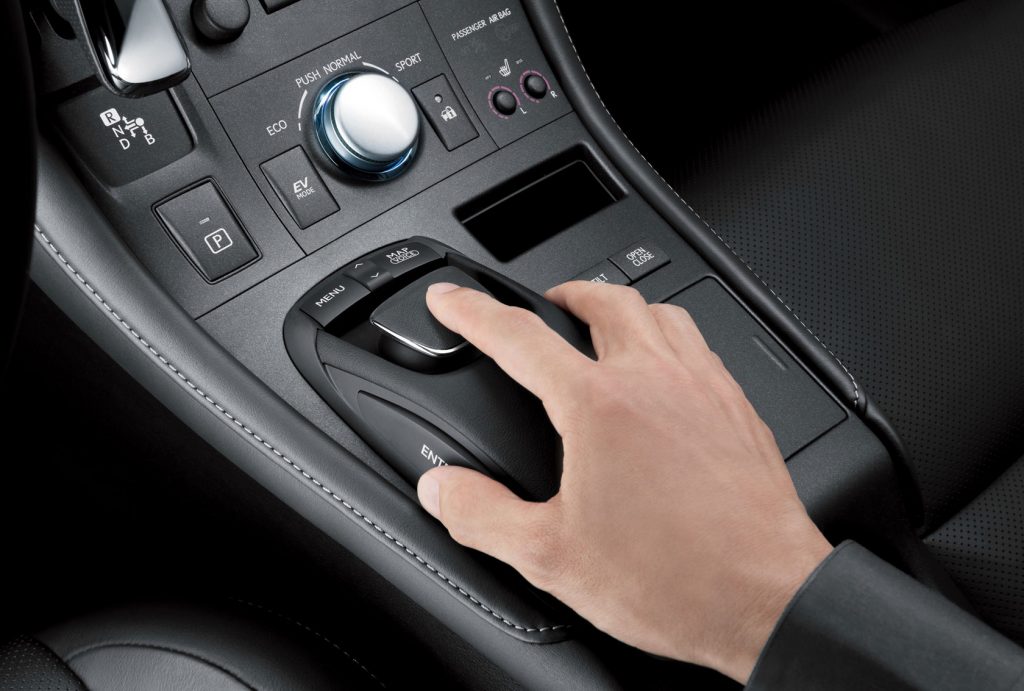 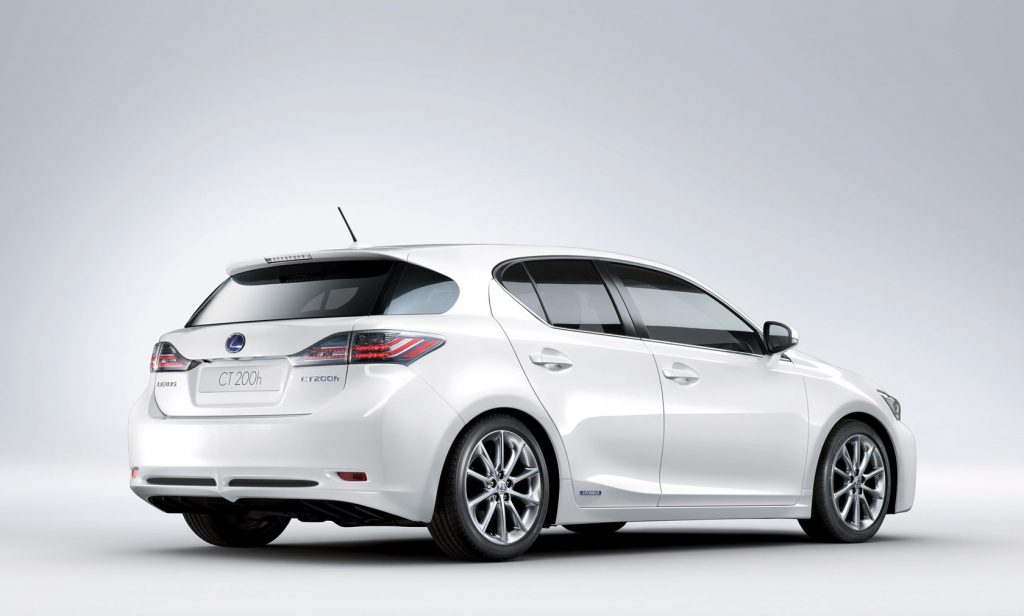 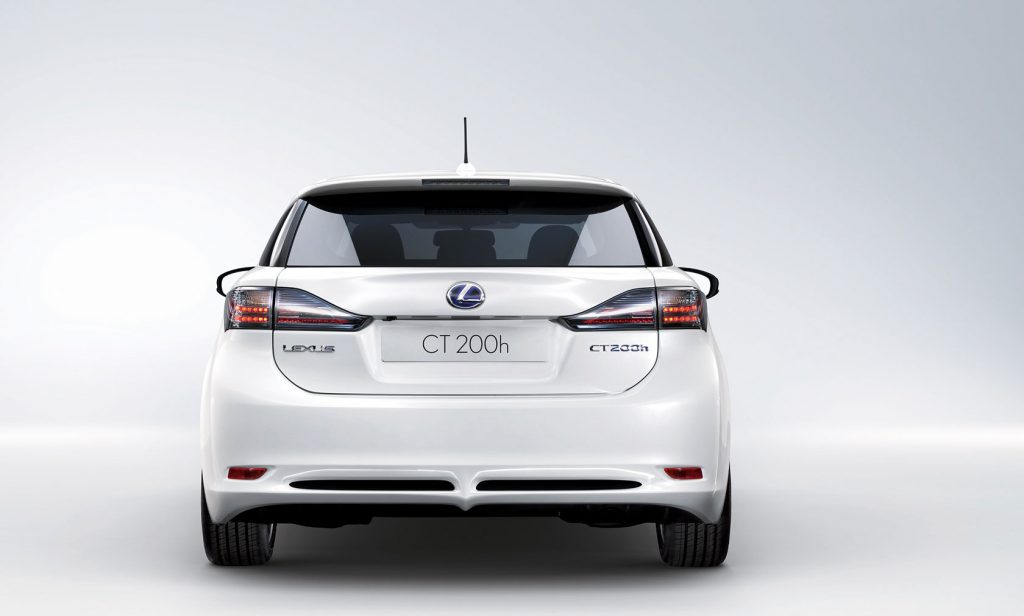 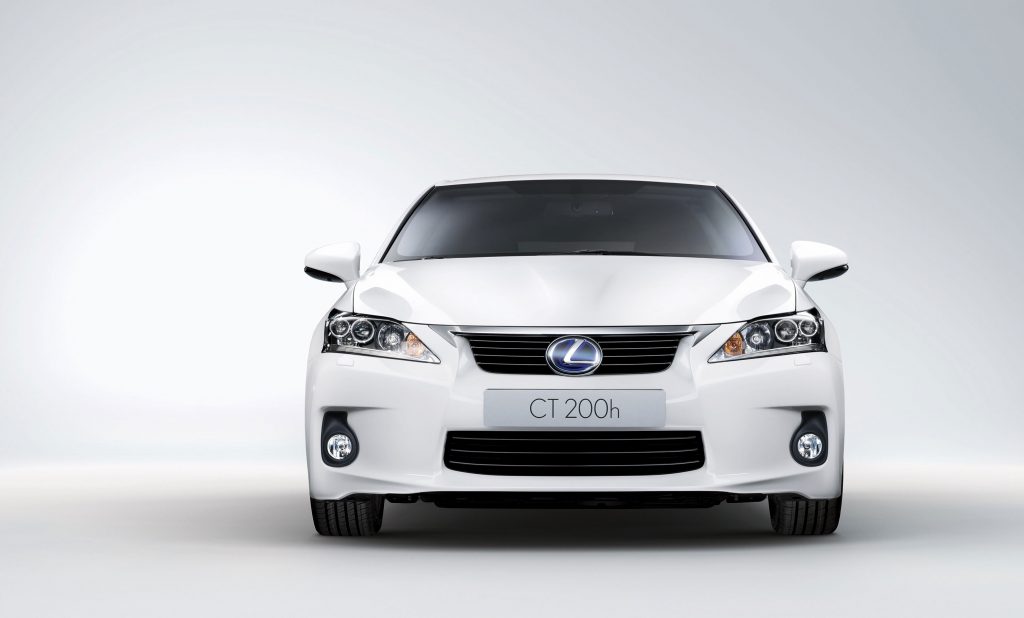 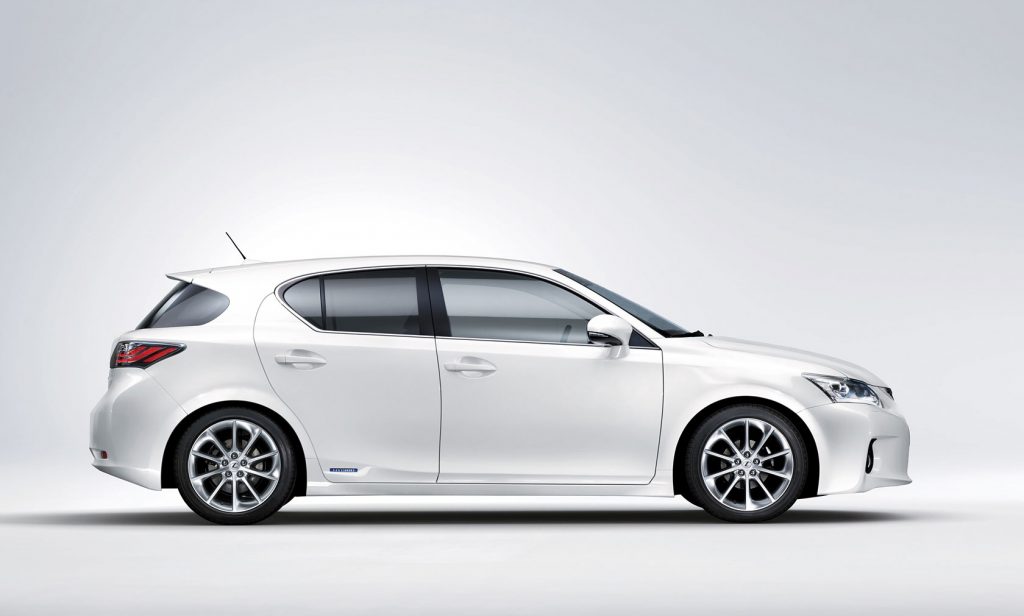 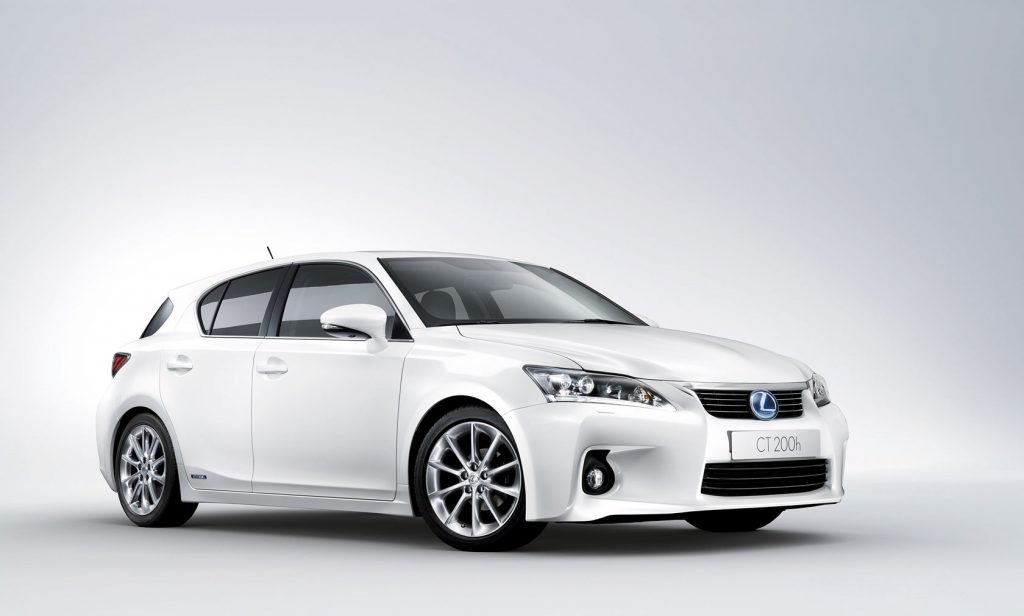 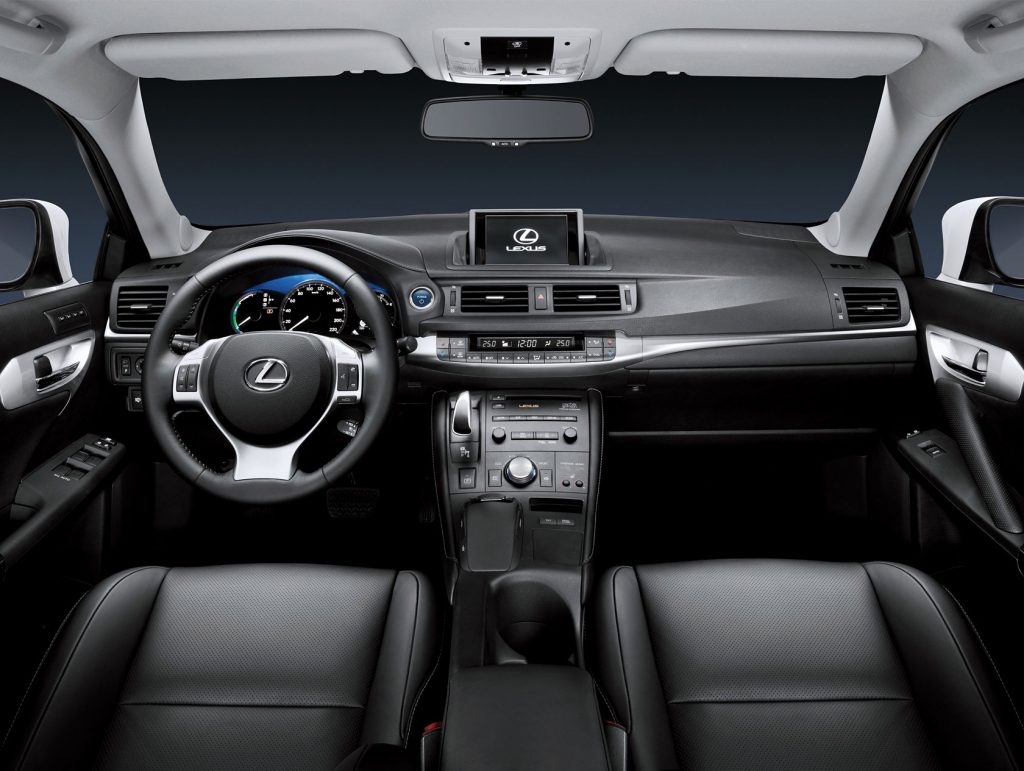 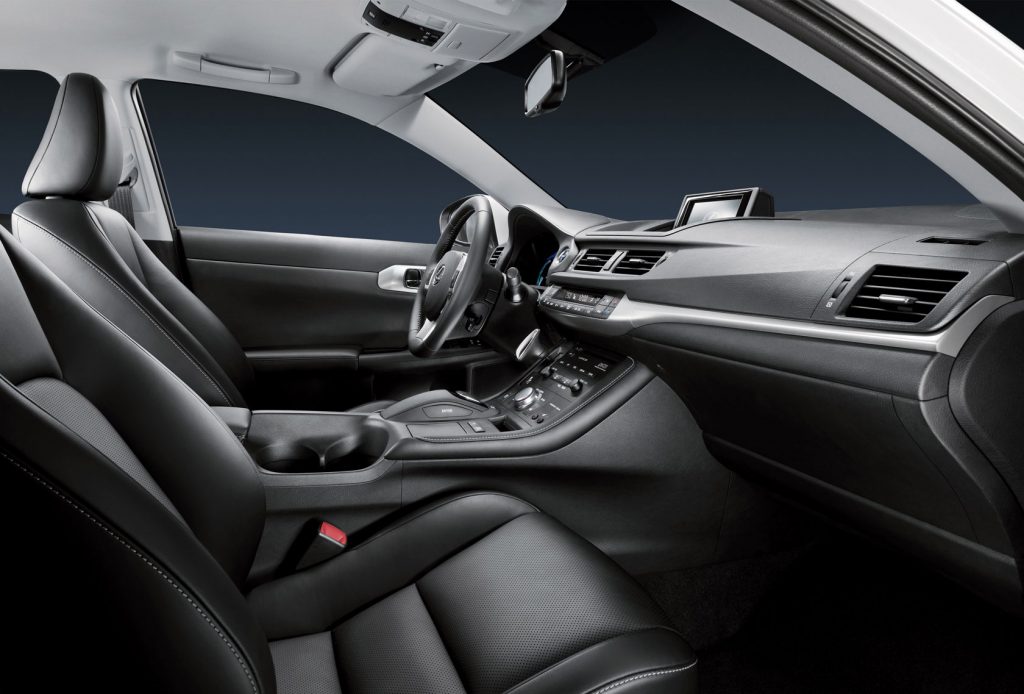 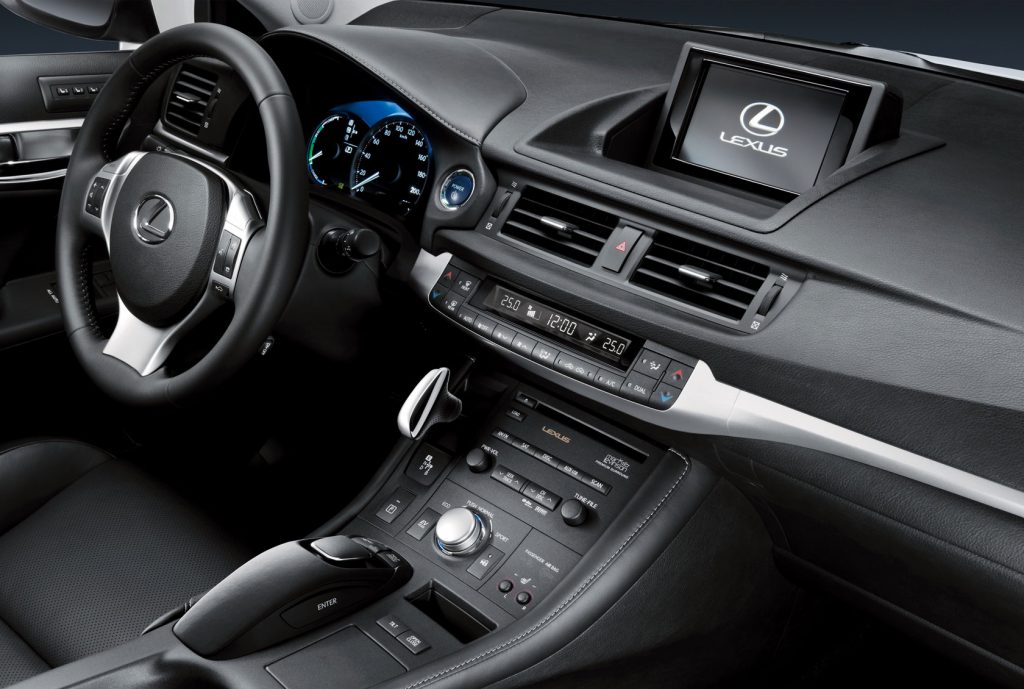 I’m very impressed with how the designers were able to incorporate the LF-Ch’s grille into the final design, in fact, I like the entire front-end. The LED headlights are a highlight, especially now that we can see the LS-style LED running lights.

The CT 200h does have a rather ordinary side profile, but the the overall shape is well-proportioned. I’m not sure what’s going on with the sheetmetal shark-fin on the rear passenger doors, though it wouldn’t be so pronounced with a darker exterior color. The wheels are an inch too small, but I have to say I’m all over that alternating speed blur spoke pattern.

Glad to see it’s the rear wiper is hidden like the RX. In fact, there’s a lot of the RX in the rear design, and I don’t think that’s a bad thing. Nothing wrong with some design consistency. And how about those integrated exhaust pipes?

But more than anything, the interior is something special—clearly inspired by BMW, but with a friendlier, softer edge. The LFA-style steering wheel is a beauty, especially with the contrast stitching and the shift stalk looks like a piece of art.

I like how the driving mode change dial is front & center, allowing easy access to both the ECO & Sport mode. It also lights up red when Sport mode is select, as does the instrument panel and the center console spotlight. A clever sporty touch.

I need to look at these photos in detail for a while—more later.