The Lexus CT 200h brochure has been leaked by way of World Car Fans, let’s get straight to the images:

I’m still pouring over these images, but I really like what I see so far. How the CT 200h translated the LF-Ch’s front-end was my major concern, and that was handled expertly, meshing elements of the IS with the Toyota Prius. And just look at this interior: 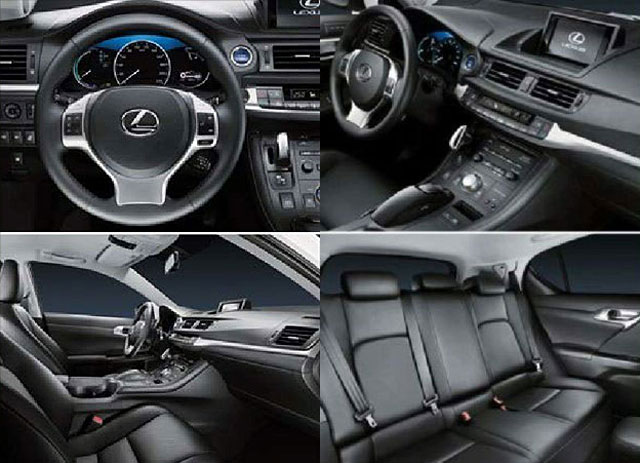 The Lexus CT 200h will officially debut on March 2nd at the Geneva Auto Show.