So not even twelve hours after seeing the Mag-X rendering of the upcoming Lexus HS 250h hybrid, TPP reader Dan posted a link to a series of photos by Mike Ingels, who very well may have captured the first spy shots of the new hybrid: 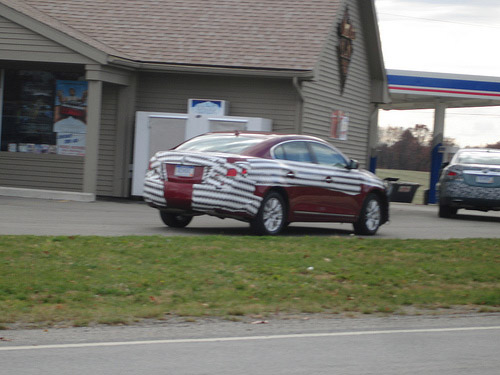 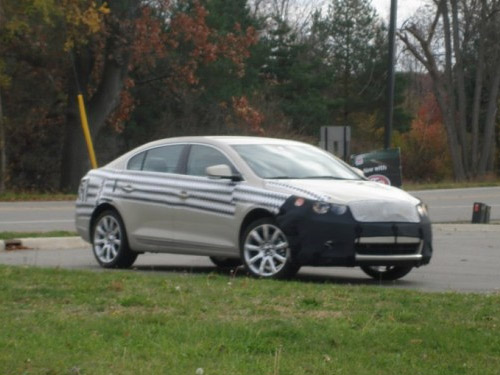 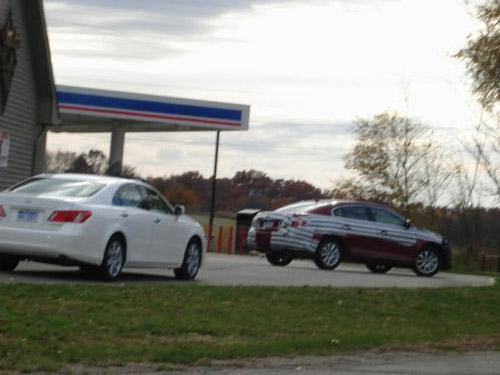 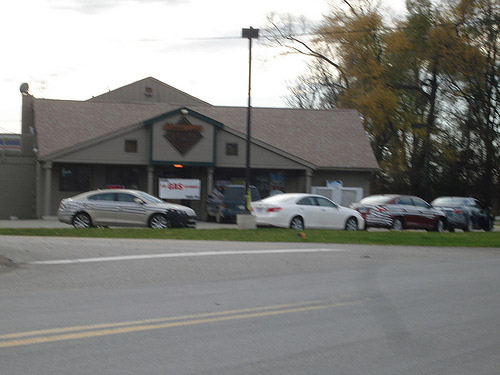 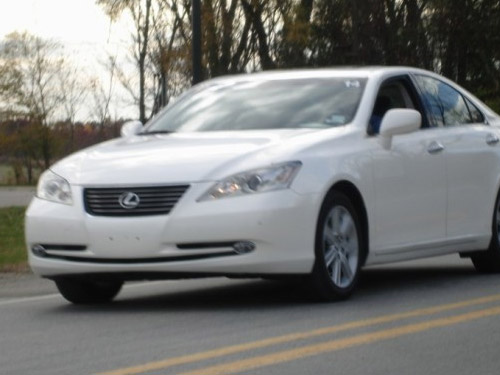 Considering these photos were taken near the Chrysler proving grounds in Chelsea, Michigan, so there’s every possibility this isn’t the HS, but I definitely see some Lexus touches in the design, including the hybrid lower door trim and the wheel design. Nevermind that in the photo of the four models sitting outside the store, the beige car looks like a GS.

What do you think? Yes or no?

[Source: The Erie Hiker (Thanks Dan!)]