Toyota Motor Europe (TME) announced today to journalists gathered in Amsterdam its plans to introduce a brand-new model to its European line-up, a small SUV based on a new variant of the GA-B platform.

The name of the new compact SUV, volume plans, and timing of introduction are to be announced at a future date. Only a stylised silhouette of the future car was shown at the event.

Thanks to the flexibility of the new GA-B platform, it can support vehicles of a different width, length, wheelbase or height.
Click to expand...

This model will add to the success of Yaris in Europe and together, we expect these vehicles will account for around thirty percent of the Toyota sales volume in Europe by 2025. You won’t have to wait too long to see the final design, and you will see that this is not just a Yaris with body cladding and raised suspension, but an entirely new and distinctive B-SUV model with a compact, dynamic design and personality of its own.
Click to expand...

If i remember correctly, Toyota invested into increasing capacity by 70k units per year for this model.

it will be another hotcake in Europe with the addition to Corolla (Hatchback - Estate & Sedan), CH-R, Yaris
S

It won't be as high selling as CHR I think, simply because pricing will be close to Corolla and CHR.

If the production is 70k, that is a lot less than CHR and also probably tells us little bit about its pricing.

AMSTERDAM -- Toyota will join the booming small SUV segment with a new model based on the same platform as the Yaris small car, the automaker said.

The as-yet unnamed SUV will be built alongside the Yaris at Toyota's plant in Valenciennes, northern France. Both models use Toyota's GA-B small car platform, a variation of its global TNGA modular architecture.

The car was announced at an event held on Wednesday in Amsterdam, Netherlands, where the company also gave details on its new plug-in hybrid version of the RAV4 SUV as well its new Kinto mobility brand.

The SUV will be revealed at Geneva auto show in March (2020) ahead of sales starting in spring 2021.

The model is expected to launch with the same three-cylinder hybrid set-up as the new Yaris small car, which goes on sale in June this year.

The Yaris will launch with the hybrid model only, which uses a lithium ion battery in place of the nickel metal hydride pack used in the outgoing model. Toyota claims a 20 percent improvement in CO2, which would bring the Yaris' emissions to about 67 grams per kilometer as measured on the NEDC correlated system.

The Yaris will also be offered with conventional 1-0- and 1.5-liter gasoline engines at a later date, dependent on market.

The two cars will account for about 30 percent of the Toyota sales volume in Europe by 2025, the company said.

The Valenciennes plant can flexibly react to swings in demand for either car, but the company expects sales of the SUV to be strong.

"We expect this to be a very successful car. Some cars you look at the styling and it just looks right. This is such a car," a Toyota source said.

Toyota has moved to three shifts at Valenciennes in preparation for introduction of the new SUV into the plant. It expects to produce at close to the plant's capacity of 300,000.

The company said the model would be sold exclusively in Europe initially and would consider other markets at a later date, without specifying which markets.

The European market for small SUVs was expected to exceed 2 million vehicles last year, based on segment data for the first half of 2019, which saw sales of 1.1 million according to figures from JATO Dynamics.

Toyota is one of the last automakers to enter the small SUV segment, which has grown to Europe's third largest overall and biggest SUV sector since it was first popularized by the 2010 Nissan Juke. 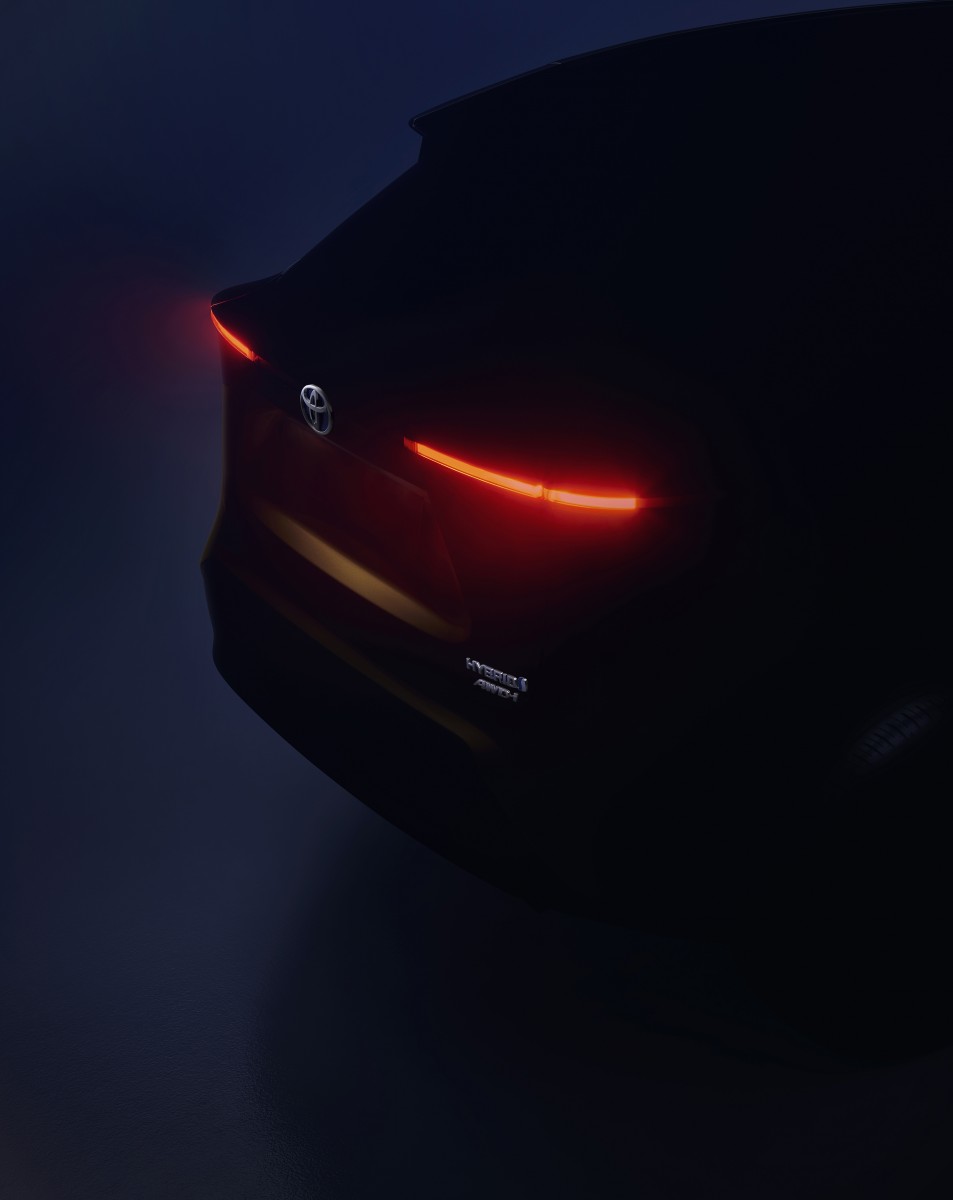 First teaser picture for the B segment and Yaris based SUV.

Basically it will use rear suspension from Yaris e-awd, which is good, multilink suspension.
S

it is going to be funny when this is very close in pricing to C-HR, especially since 1.2t in C-HR is not that expensive at all for base engine.

Will1991 said:
Just to give a heads up, Toyota registered "Yaris Cross" and "Aygo-X" names, considering this should be B-SUV I'm betting this one should be called "Yaris Cross".
Click to expand...

Ok, if Toyota gets "Cross" CUV models, I have to wonder if Lexus is toying with the return of "SportCross"? That almost makes me wonder if the Venza will be called Venza or Camry Cross?

Regarding Corolla Cross, I wish they would jack up the existing EU/JDM Corolla Touring Sports 3-4", add some dark cladding around the wheels, offer AWD and give the people a cheap Audi Allroad alternative? This thing is beautiful: 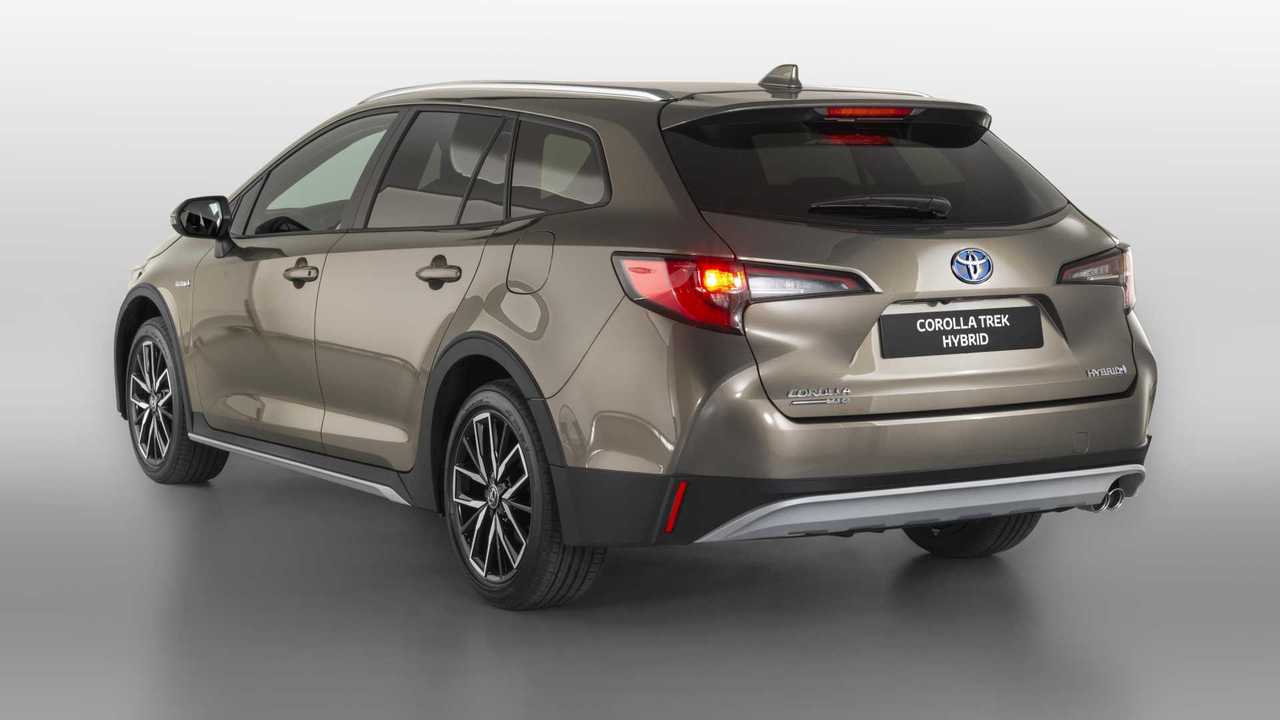 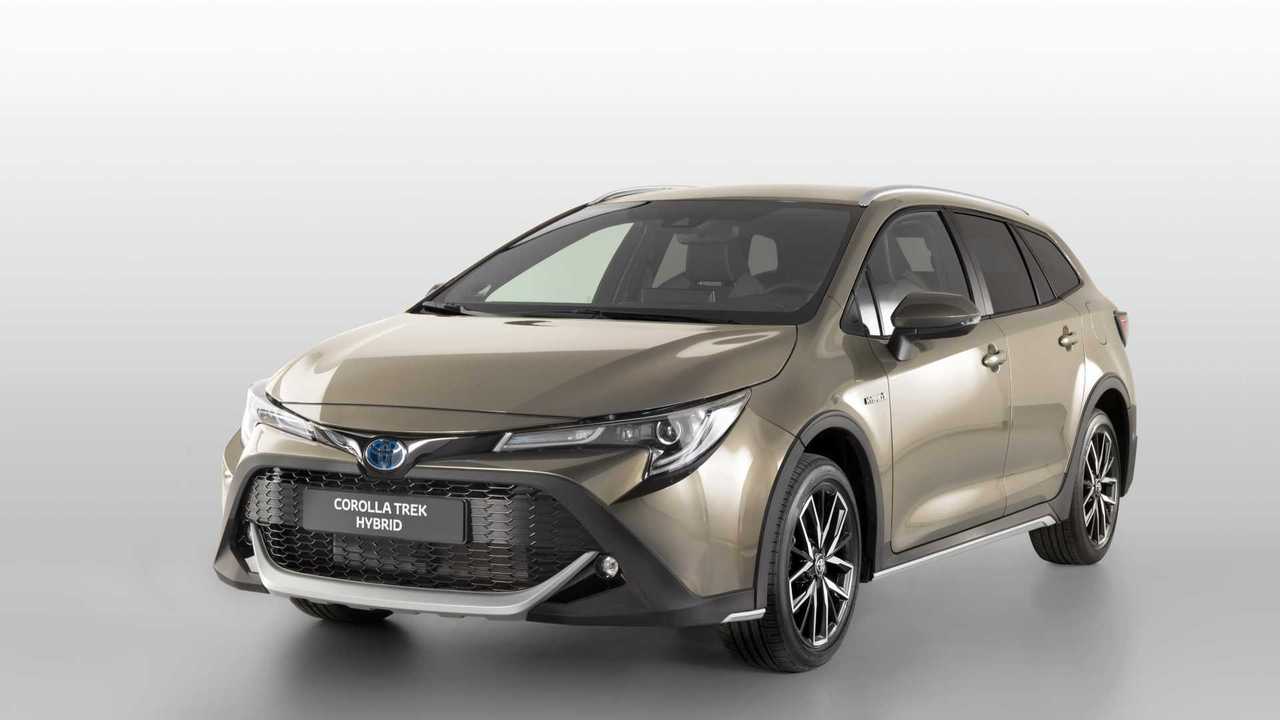 And yes, Trek comes from bikes: 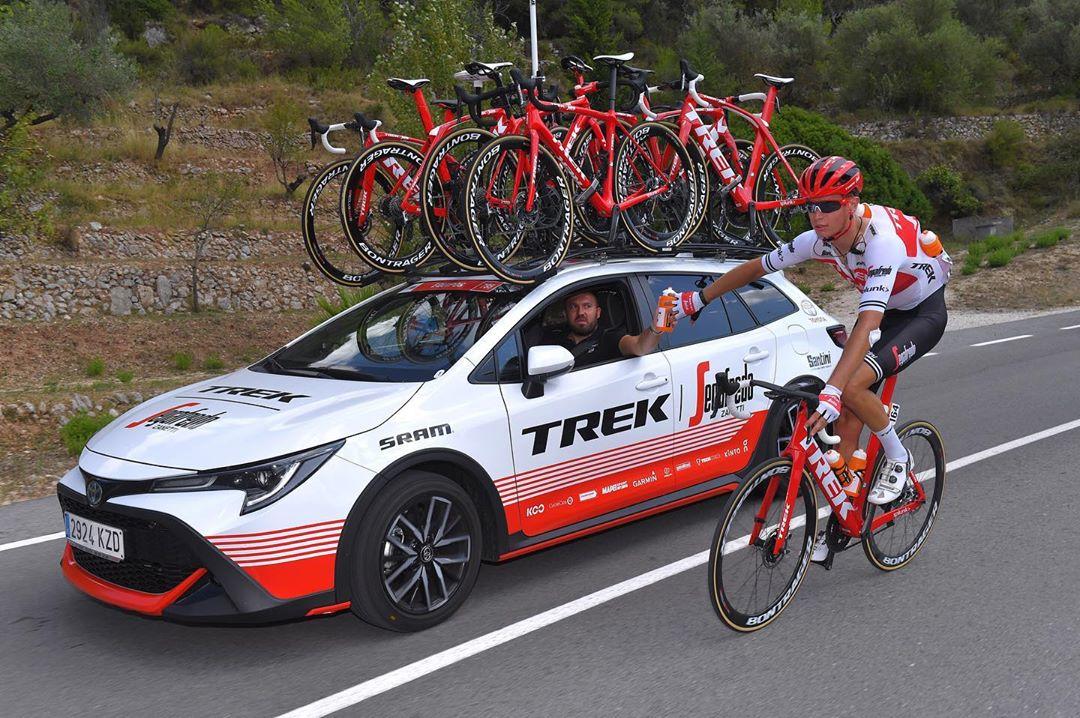 Due to the impact of COVID-19, the Geneva Motor Show has been cancelled.
At the same time, as a Chinese, I must remind everyone not to be infected. In China, some COVID-19 patients have no symptoms of the disease, but they are also contagious. If a confirmed patient appears near you, be sure to minimize travel. You must wear a mask when you go out, and you can wear goggles if you can, because even a person who looks normal is a potential patient.
If possible, you should buy masks now. In China, it is still difficult to buy masks. China has now increased the daily production capacity of masks from the original 20 million to 80 million, and there will be more in the future. Chinese masks are now tens of times more expensive than before.
I know that under the control of the Chinese government, some data of COVID-19 are not very bad. But I must remind all foreign friends that this is the result of the entire Chinese people giving up a month of population flow and economic construction. If the disease spreads too fast, there is not so much medical care available to patients, just like Wuhan on January 23.
Now China is just about to see the dawn, but in South Korea, Japan, Italy, Iran and other countries, Wuhan's experience may be repeated.
Last edited: Feb 28, 2020
S

reveal should have been today, but it has been postponed for weeks/months according to TMME.

Maybe this will be shown at Paris Motor Show? Everything is being pushed some months away.
S

Will1991 said:
Maybe this will be shown at Paris Motor Show? Everything is being pushed some months away.
Click to expand...

Like the online reveal of GR Yaris was pushed back.
S

i mean we know a lot about that small CUV but I would still like to see it.

We finally get to see something: 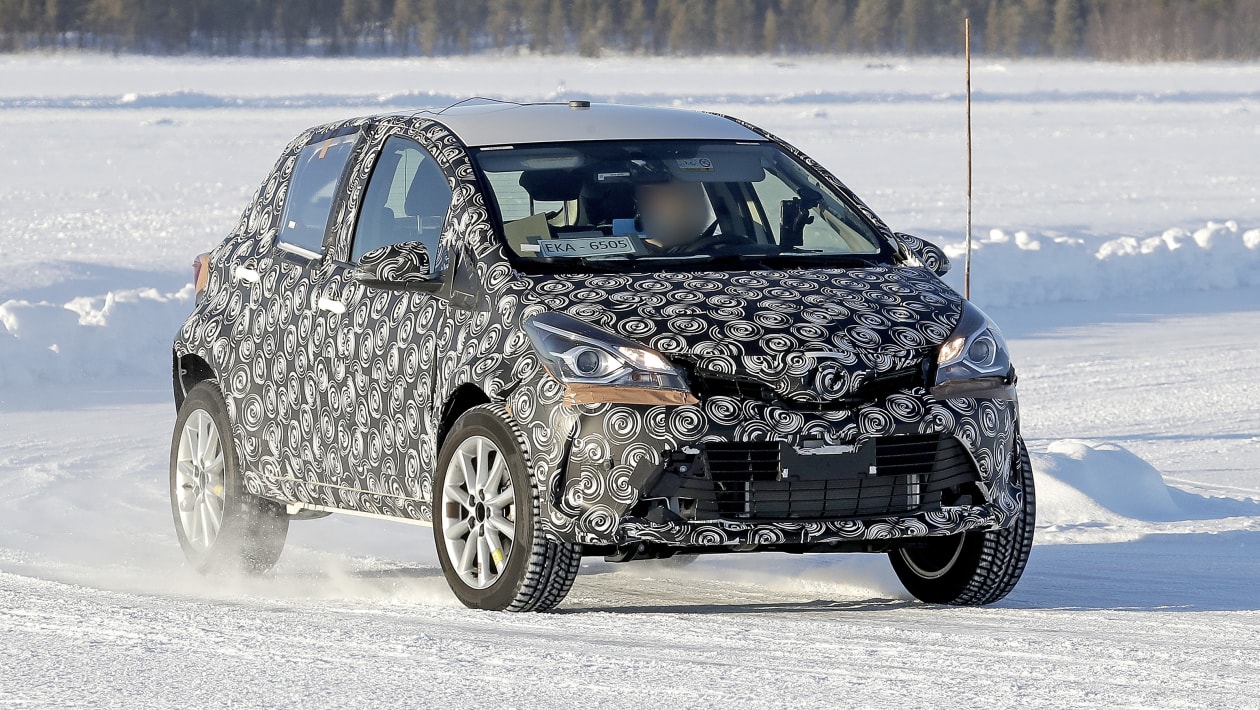 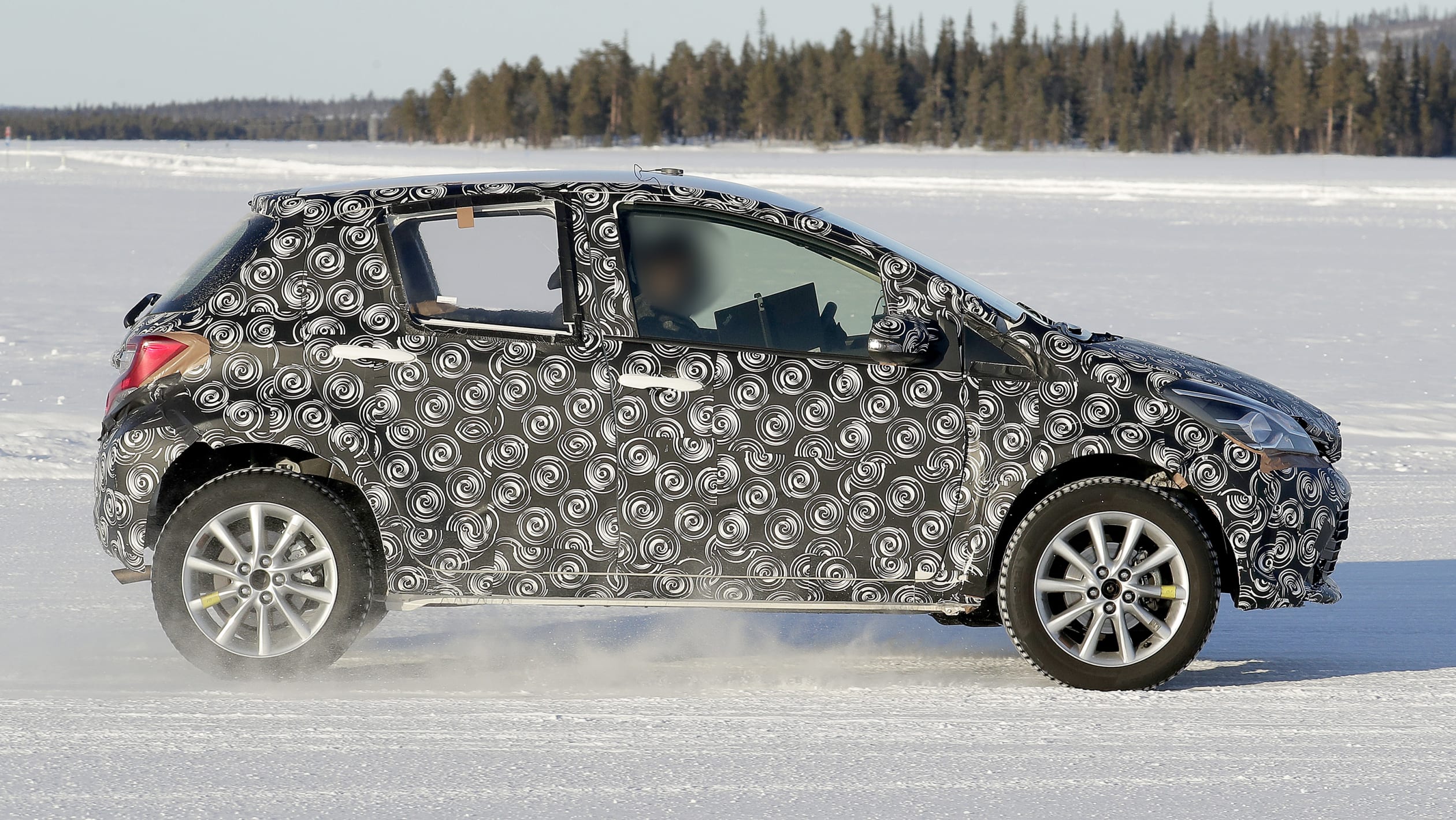 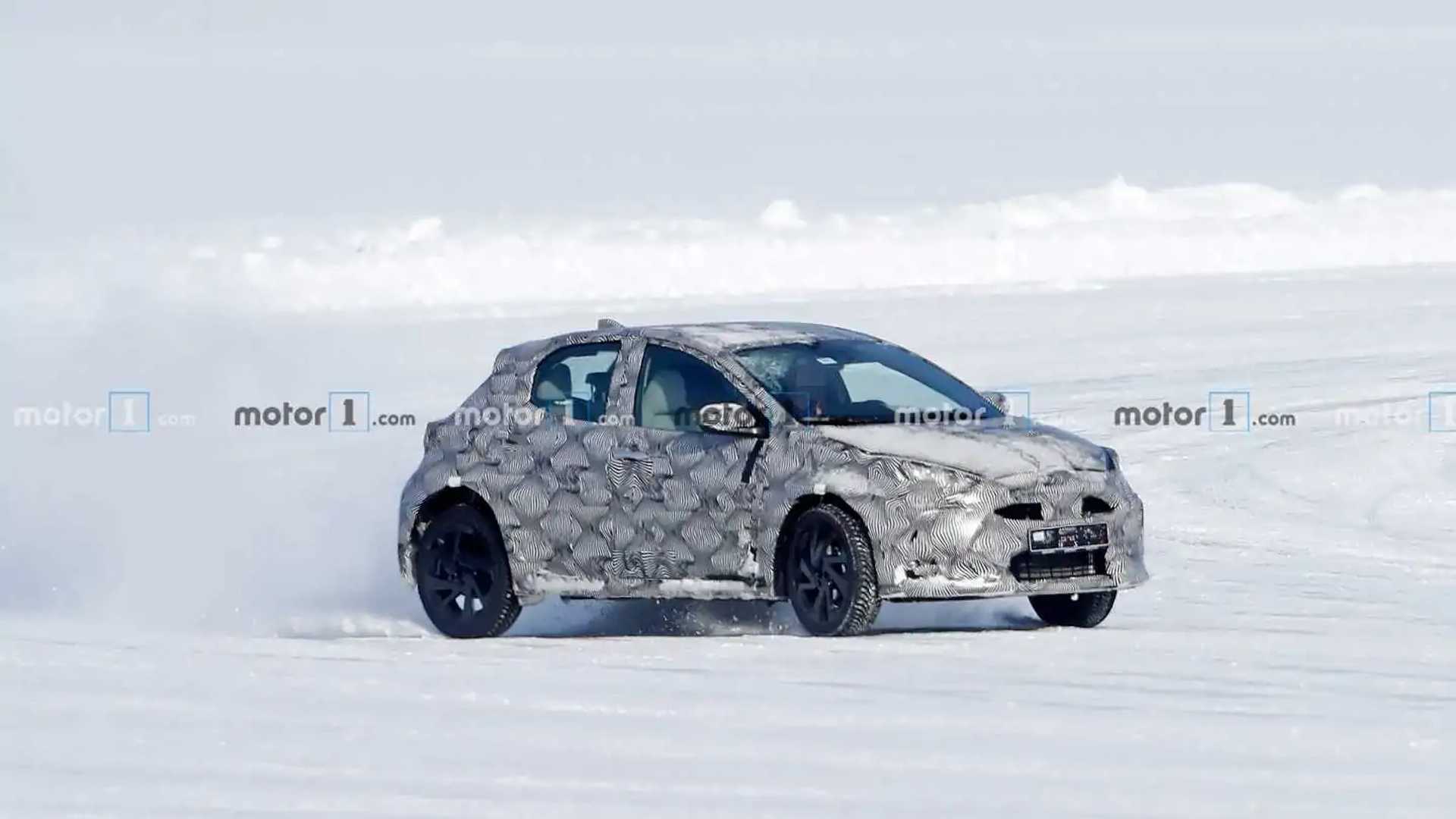 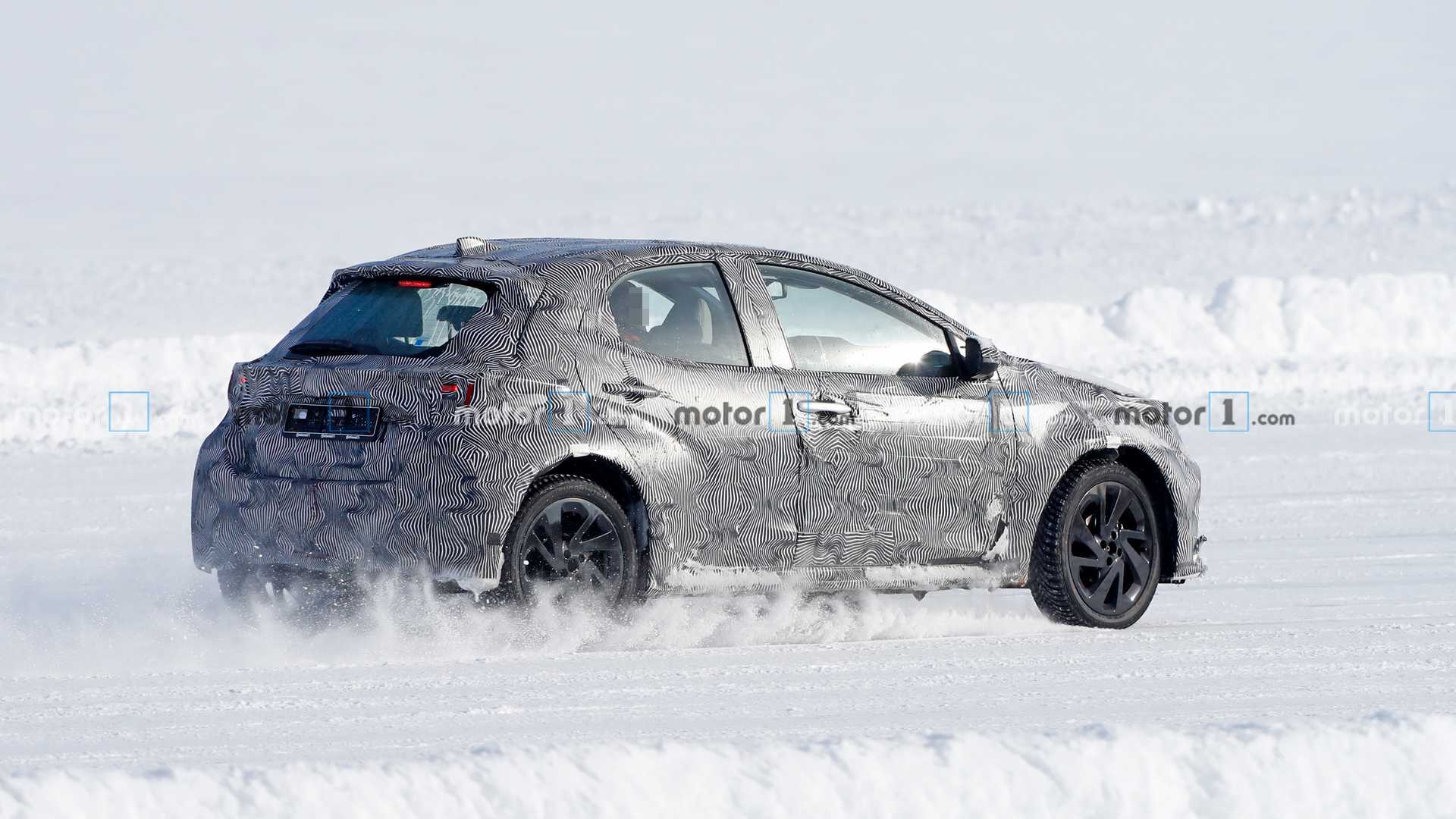 It's funny how we're seeing test mules (maybe for ESP and other driver assist systems) after a initial reveal date.