Gecko said:
With the Yaris sedan and hatch going away in the US, I wonder if there's a chance this might come instead?
Click to expand...

Depends on where they build it. As of now, Yaris Cross will only be built in Japan and France, both countries with significantly higher manufacturing costs than Mexico, where the North America Yaris was built.

That Mazda plant in Salamanca, Mexico currently builds Mazda2, Mazda3 and CX-30. A "Toyotaized" version of CX-30 would probably overlap too much with C-HR and the upcoming Corolla Cross. On the other hand, the current Mazda2 is near the end of its life cycle, and the made-in-Japan Mazda CX-3 isn't too far behind. Nobody has said this, but I could see Mazda's Mexico plant adding a B-segment CX-20 crossover as a replacement for both and offering Toyota a rebadged version of that.
S

Yaris Cross will be around 10% cheaper than CHR in Europe, riding on smaller, lesser platform/powertrain, it won't be a great deal.
M

That is a good looking little crossover.
S

I know I said it before, but this Yaris Cross is a really, really nice design.
M 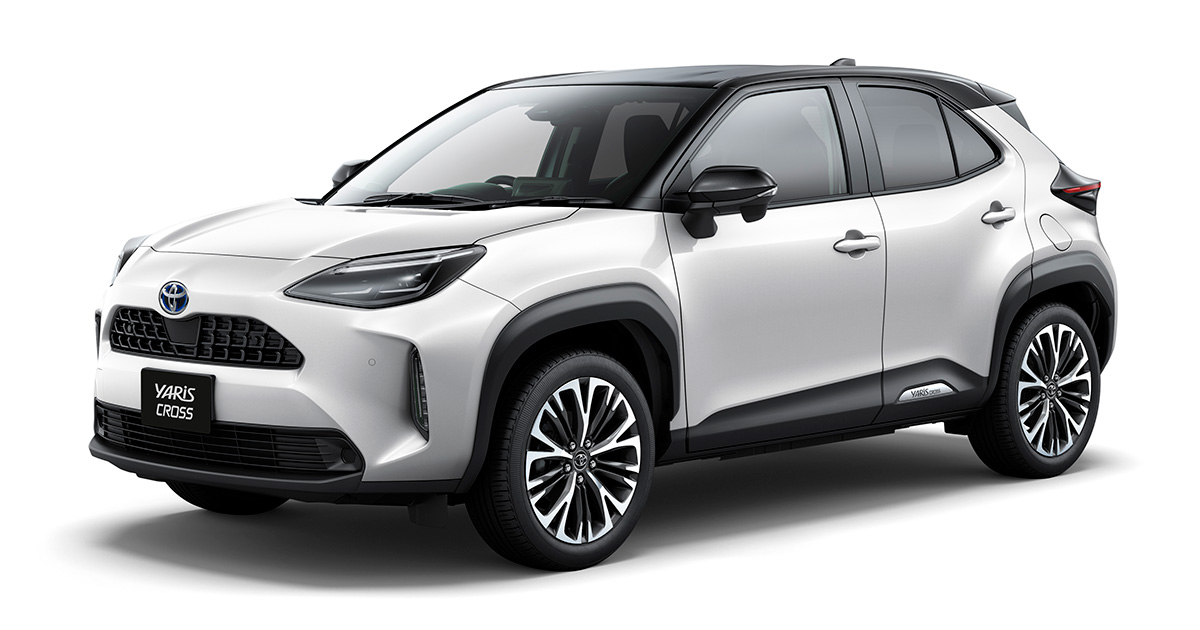 Toyota Motor Corporation (Toyota) announced the release of the Yaris Cross, a new-model compact SUV. The Yaris Cross will be available through Toyota dealers nationwide from August 31.

do we know what is the setup for rear motor? Same as UX or?
S

you wonder how can it do anything ... they also incorporated downhill assist, new s-vsc, new trail mode, new self parking, new adaptive high beam system, a lot of firsts for their small cuvs.
M

If I were Toyota, a dedicated off road model should definitely be on the table.
M

From concept to reality.
S