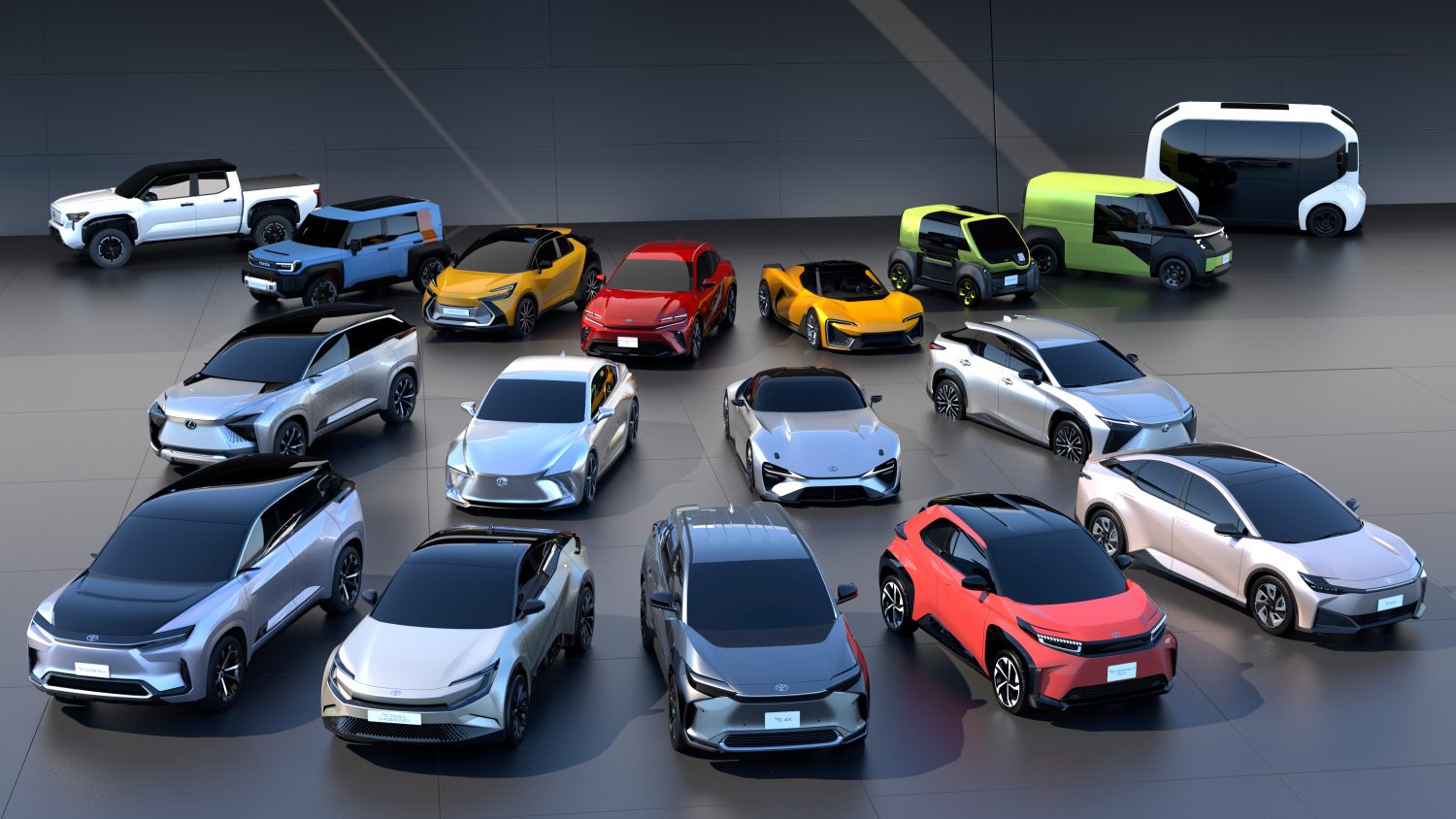 With so much information to digest from Lexus’ recent electrification announcement, analyzing all of the images and details has understandably taken time. Some of the images showed Toyota vehicles, some Lexus vehicles, and some both. In one of the full lineup photos, a sedan appeared that was not present in any of the other photos, and it certainly looks like an LS. Let’s take a closer look: 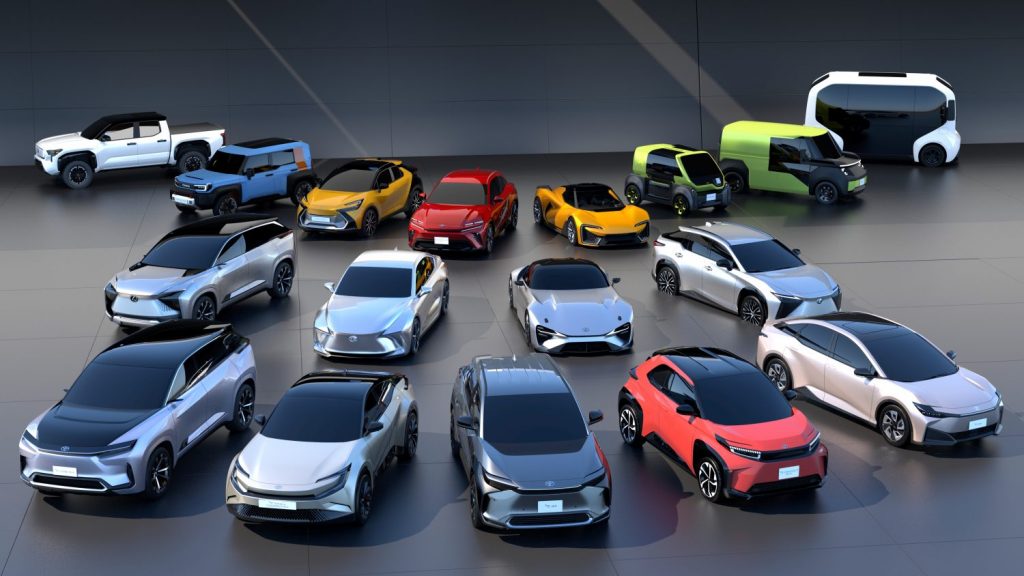 Check out the sedan, second from left, on the second row: 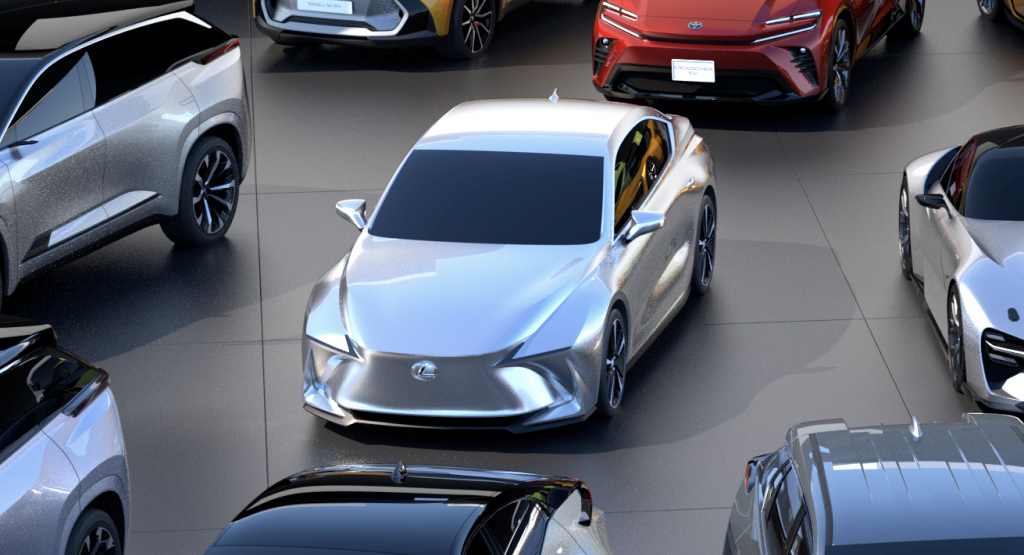 The sedan is certainly too large to be an IS and while some may question whether or not it could be an ES, Lexus midsize sedan seems to be teased in another...
Click to expand...

It was probably just an early rendition of what they imagined the BEV IS should be like, especially if you look closely to how it resembles the current IS at the rear end. Whichever model they showed on stage was most likely what their original intent was, which is why the middle row of the image stayed the same pattern from left to right.

Two images side by side from the other thread I posted
click me
Last edited: Dec 16, 2021

Agree more of IS / GS than a full-size LS
B

So when will this new LS come out?
M

If that’s a teaser of the LS, then I would be worried for the future of the line. It looks like the 4th generation LS with a bolder spindle grill.
R

Very interesting to see some of the future direction for Toyota / Lexus.
i really hope the next LS steps up to the plate somehow not been quite the car that most hoped for especially the Hybrid which has had mixed reviews. In South Africa very few on the road yet plenty 7 series and S classes and of course Range Rovers big time.

Not the IS….. Gecko is correct that is a possible LS…

mordecai said:
If that’s a teaser of the LS, then I would be worried for the future of the line. It looks like the 4th generation LS with a bolder spindle grill.
Click to expand...

I think if they got back to 4LS levels of interior room with the cool modern styling of the 5LS they'd have a winner.
B

@Ian Schmidt right on sir! That fixes the rear room going back to the 4LS while keeping with the 5LS updates. The front end looks like LF-FC concept and LS+. When will it be out?

Ian Schmidt said:
No idea. Hopefully when my lease is up in 2
Click to expand...

Ian Schmidt said:
No idea. Hopefully when my lease is up in 2024.
Click to expand...

@Ian Schmidt right I just wasn’t impressed enough with the 5LS to make my love. It’s very nice but what killed it for me was the interior room. I’m going to wait for 6LS.
S

@supra93 I hope not. I would suspect since this one is doing so bad they would want to alter course now.
B