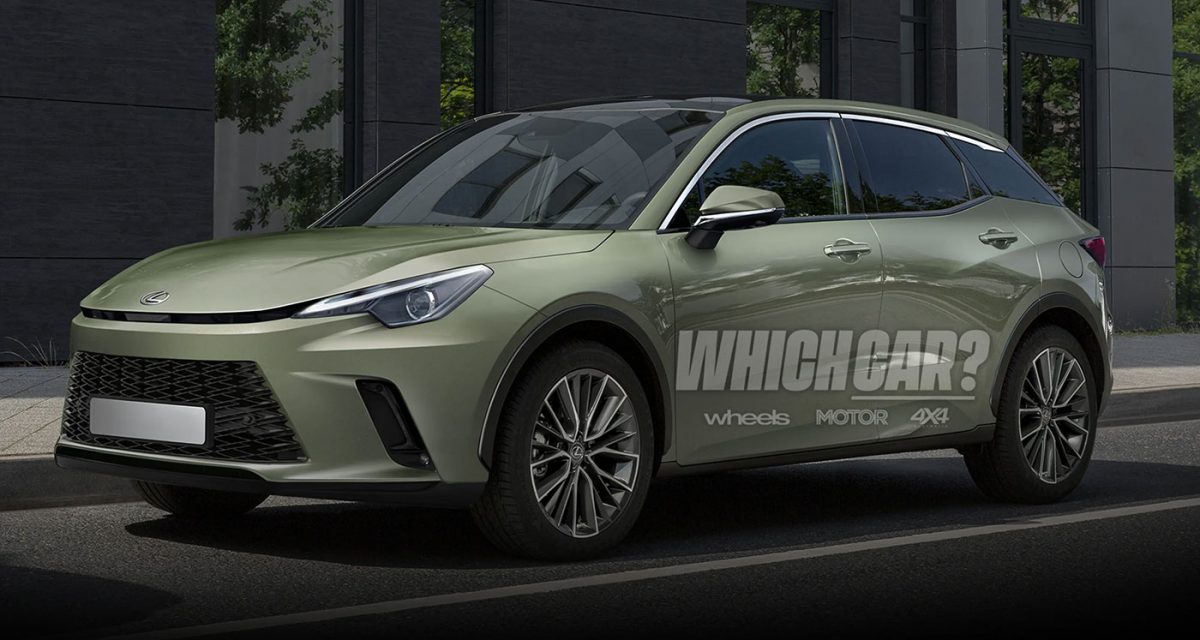 One of the concepts teased during last year’s big EV event has received a rendered treatment from Which Car? Australia, and I honestly don’t see this as a Lexus design. 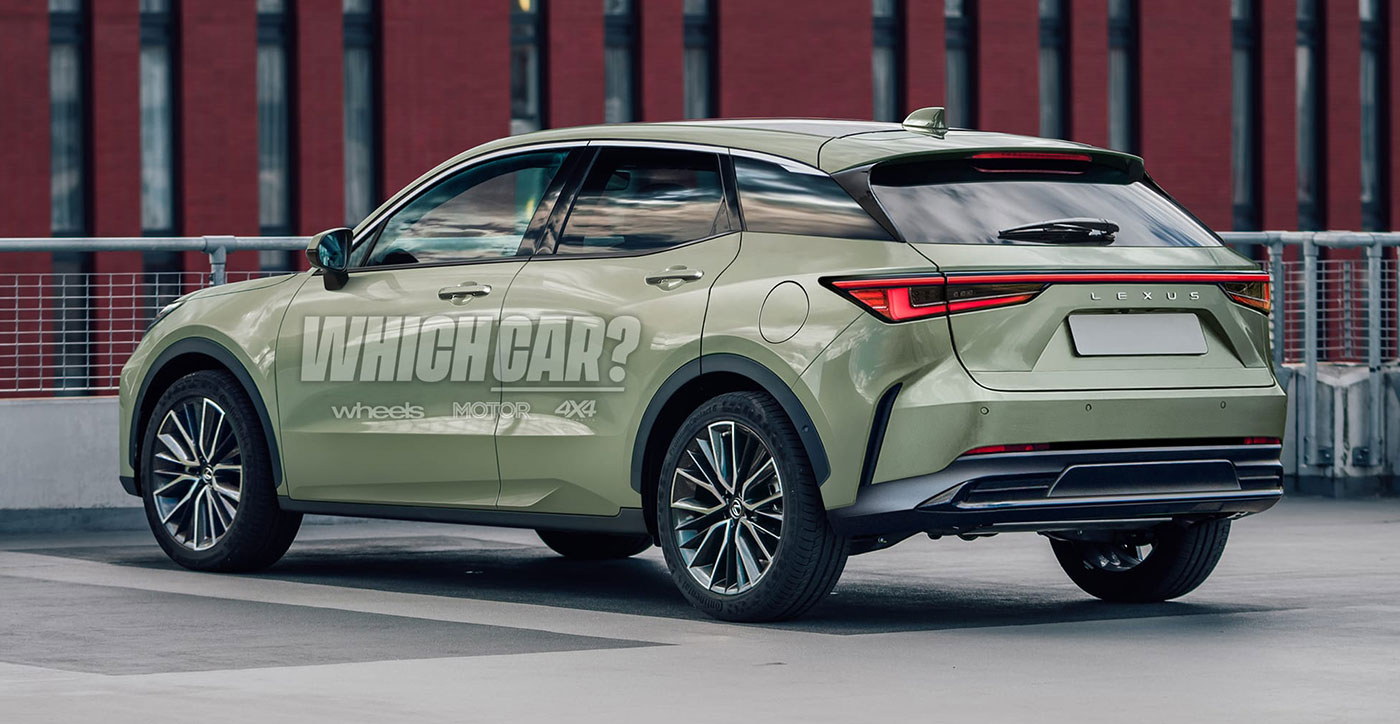 The problem is, this rendering isn’t a shot in the dark, it’s based on an actual vehicle shown last December. 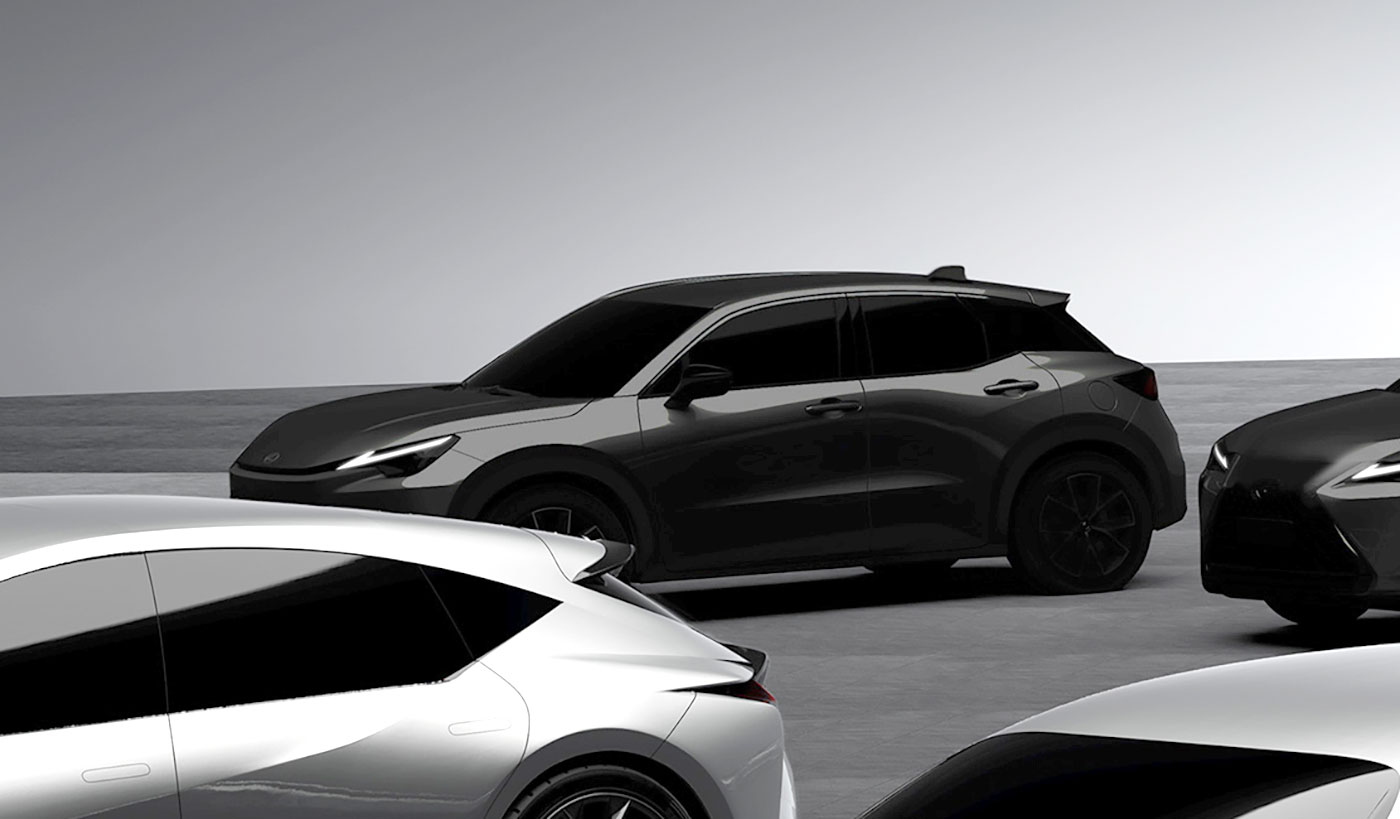 If you’ll forgive me, the vibe is wrong with the the rendering — the Lexus concept has a style that just isn’t being conveyed. As for what this vehicle ends up being, who can say? Is it the next-generation UX/C-HR, or a dedicated EV model that competes in the same segment? Mysteries abound.

Toyota made news today with the reveal of the BZ3, their second dedicated EV aimed squarely at the Tesla Model 3. Built on the eTNGA platform, the BZ3 has a range of over 370 miles/600km and will only being sold in China. 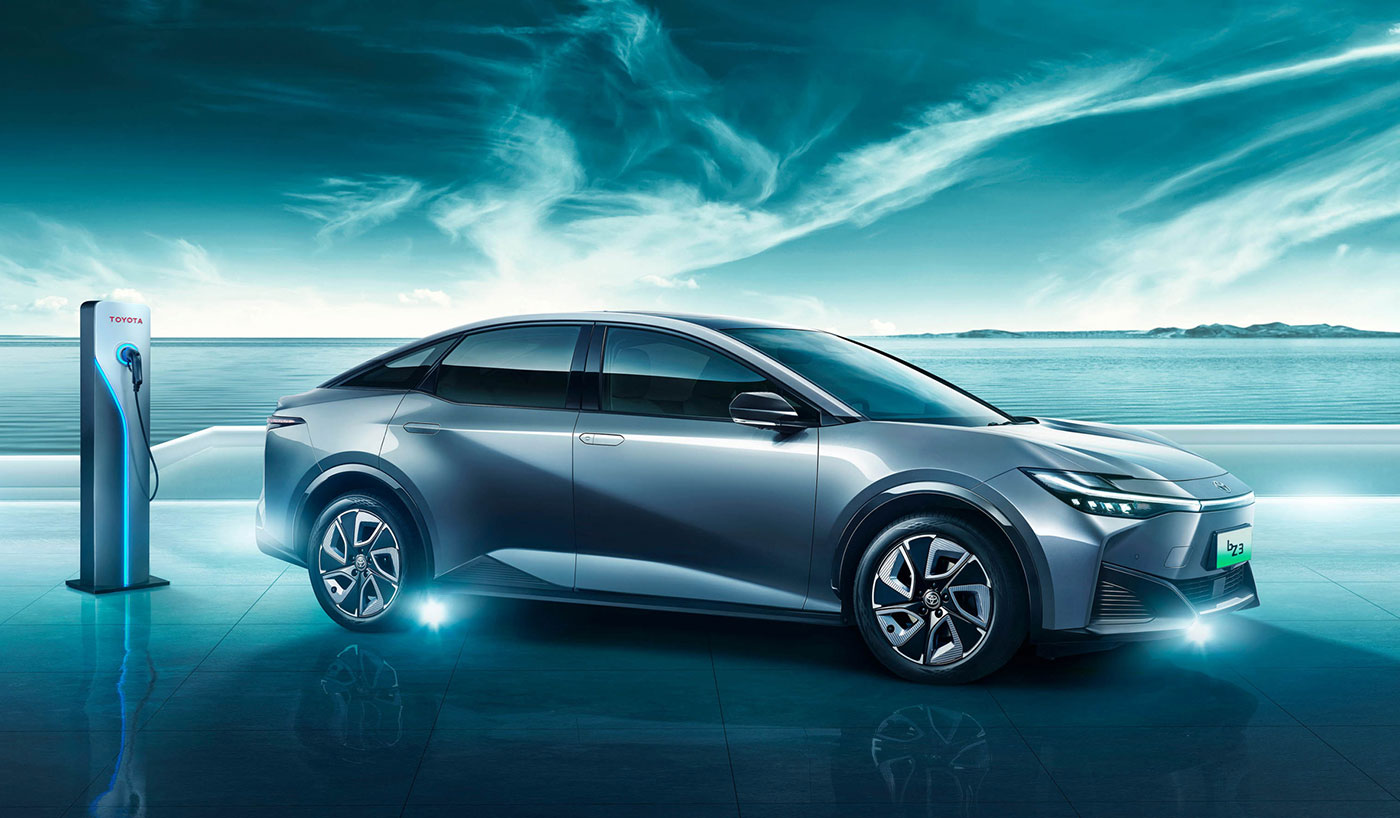 Toyota also teased yet another EV, this time some kind of riff of the Tesla Model X. It’s a pure electric world, folks! 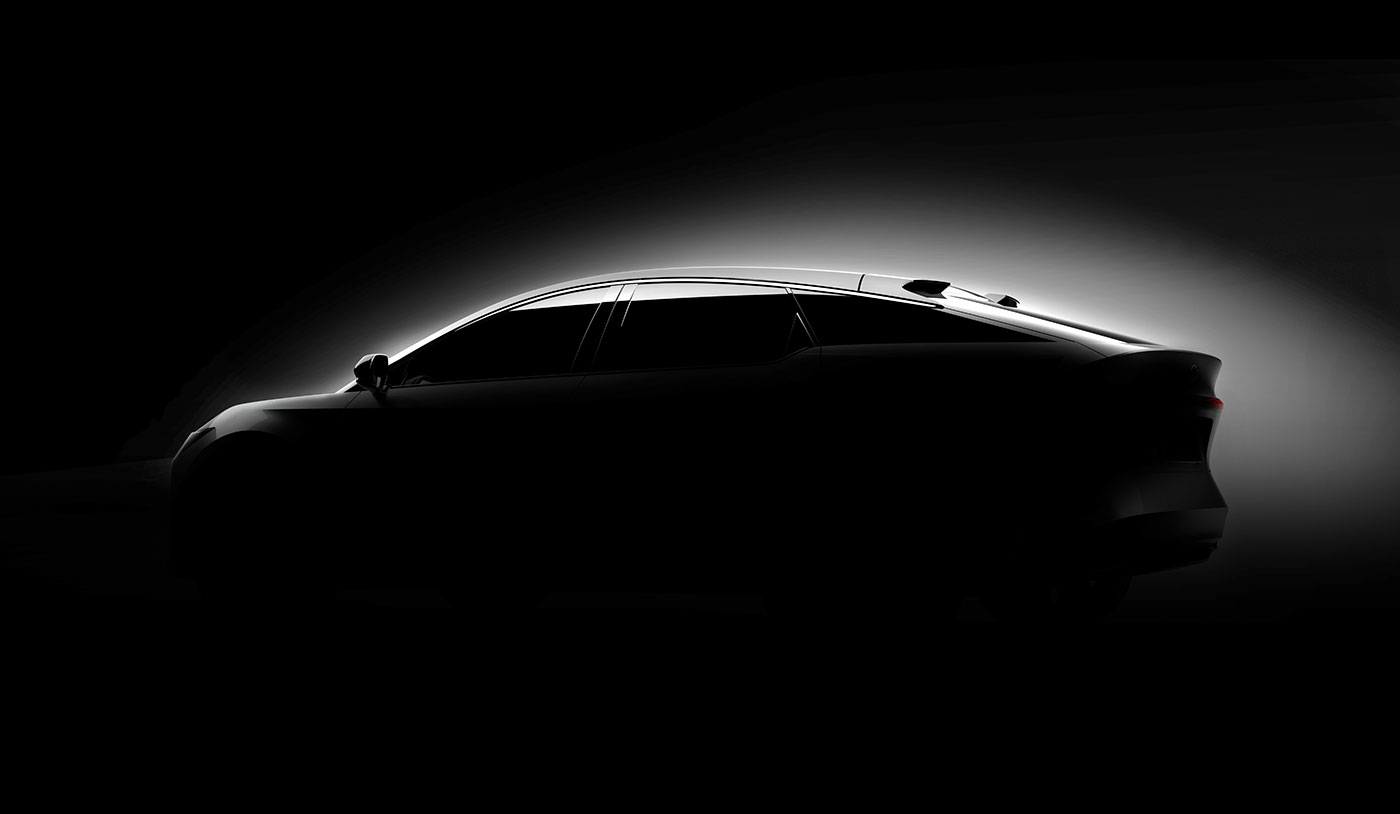 The one thing I like about this rendering is the way the hood loses the beluga hump ...

RAL said:
The one thing I like about this rendering is the way the hood loses the beluga hump ...
Click to expand...

I love that you found something you like in this render. 😅

It seems a micro NX at the rear 😜
A