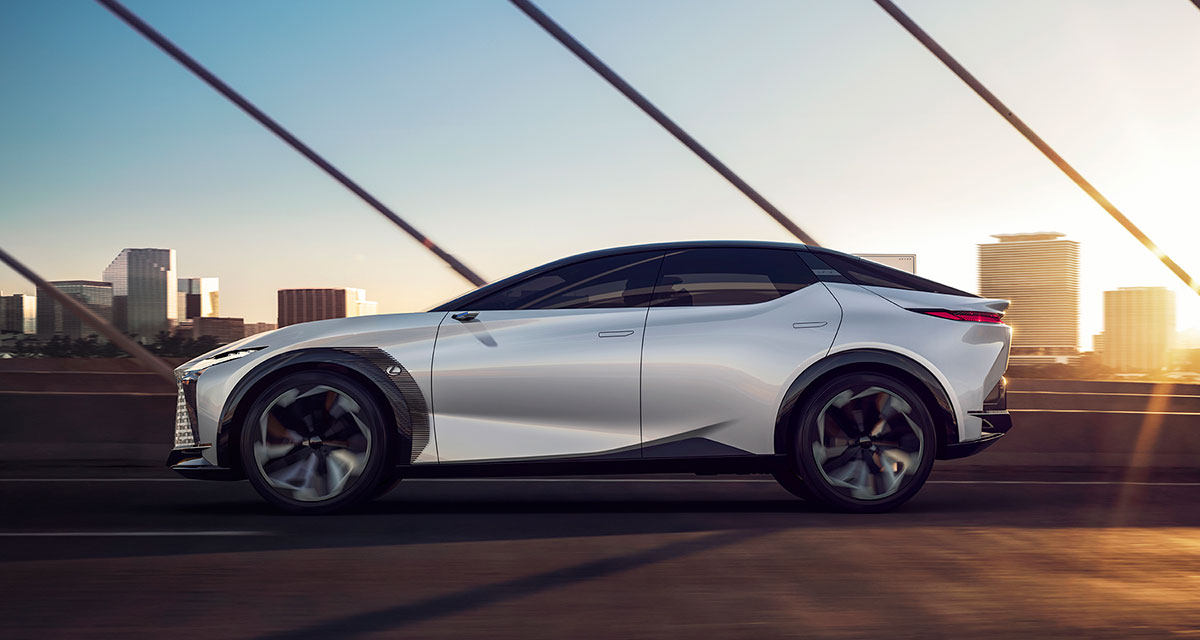 After a strong public reception and clearer commitment to full electrification, Lexus confirmed that the Lexus LF-Z Electrified concept will come to production in about 13 months. While the timing might seem too good to be true, Lexus promised an all-new plug-in hybrid electric vehicle in 2021 and a dedicated battery electric vehicle in 2022, so it certainly checks out. 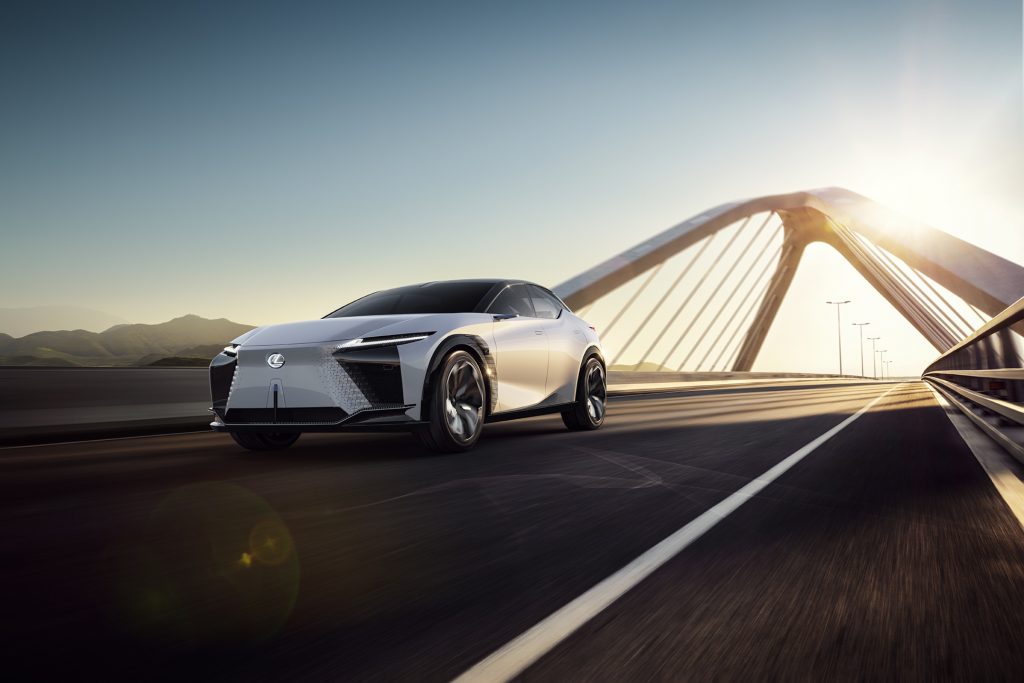 The convergence of these vehicles and how they might exist within Lexus’ portfolio was covered at length in the recent Lexus Enthusiast Podcast: Episode 16: Inside the Lexus and Toyota Product Showcase event.

So what might the LF-Z Electrified be called once it lands at your Lexus dealer in production form? All signs point to the recent “RZ 450e” trademark filed by Lexus earlier this year. We know that in Lexus nomenclature, “R” generally signifies midsize as in the RX crossover and RC coupe, and the LF-Z Electrified concept sports midsize dimensions close to the now retired GS sedan. “450” would indicate performance similar to a 4.5 liter, presumably V8, engine, while “e” indicates electric just like the UX 300e. That leaves “Z” as the wildcard if the car is to be called RZ 450e. Lexus recently stated that it would explore body styles between passenger cars and SUVs, and the LF-Z Electrified certainly looks like the missing link between those two shapes. 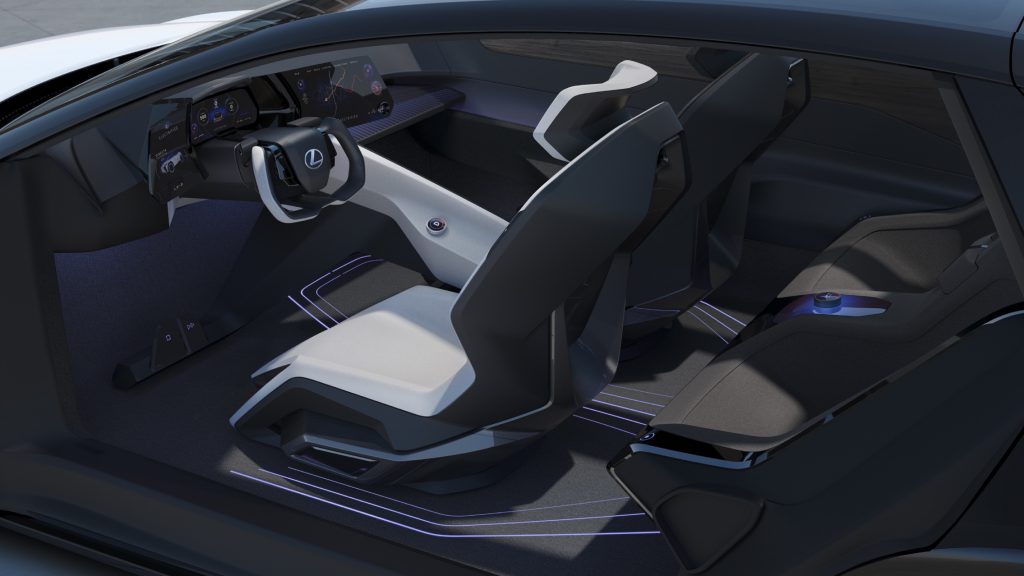 While the exterior of the LF-Z Electrified seemed close to production-ready, the vehicle’s interior appeared less so with a host of futuristic technologies and features, so we will be watching and waiting to see what the cockpit of this vehicle looks like once it enters production.