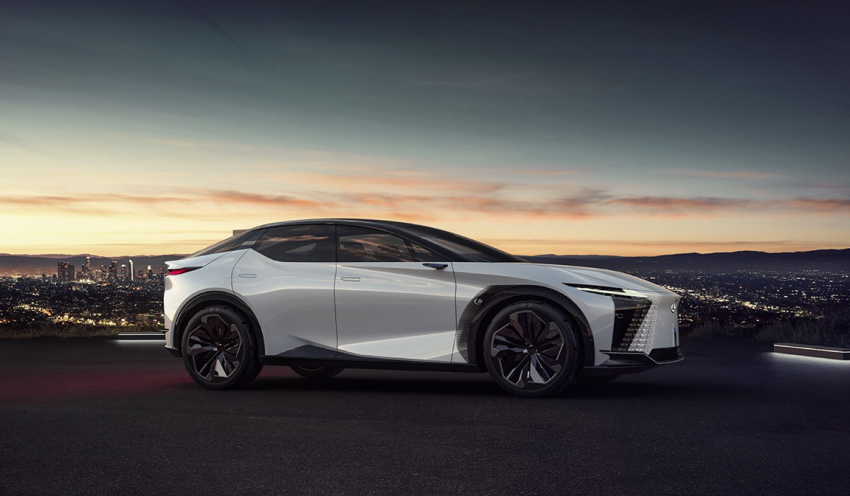 Today Lexus announced the sale of more than two million hybrid vehicles since the RX 400h went on sale in 2005. With so many hybrids sold, the numbers are quite staggering:

The press release also contains two important pieces of information about future models: Lexus plans to introduce the first PHEV in a mass-market model in 2021 and a completely new model dedicated to BEVs in 2022. 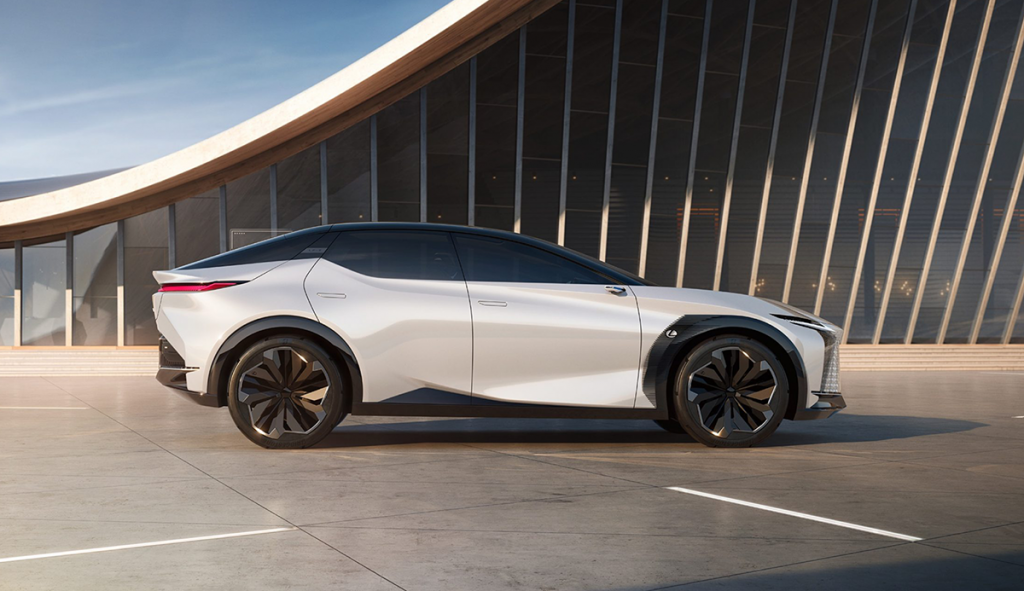 You won’t be surprised to hear us say that the PHEV model must be the upcoming NX 450h+ set to debut very soon. After the debut of the LF-Z Electrified and the prior RZ 450e trademark, it seems quite likely that the BEV model referenced by Lexus will indeed be the all-electric RZ.

One more nugget for enthusiasts: Lexus also confirmed that future EVs will indeed come with the torque-vectoring DIRECT4 all wheel drive system:

As Lexus’ strategy for electrification comes into focus, it’s clear the brand will have a range of options and vehicles to fit different consumer needs and tastes.

Lexus had 14 enthusiasts compete on the track for a chance to buy the IS 500 F SPORT.
Kevin · September 16th, 2021
Next-Generation Lexus LX Spotted!