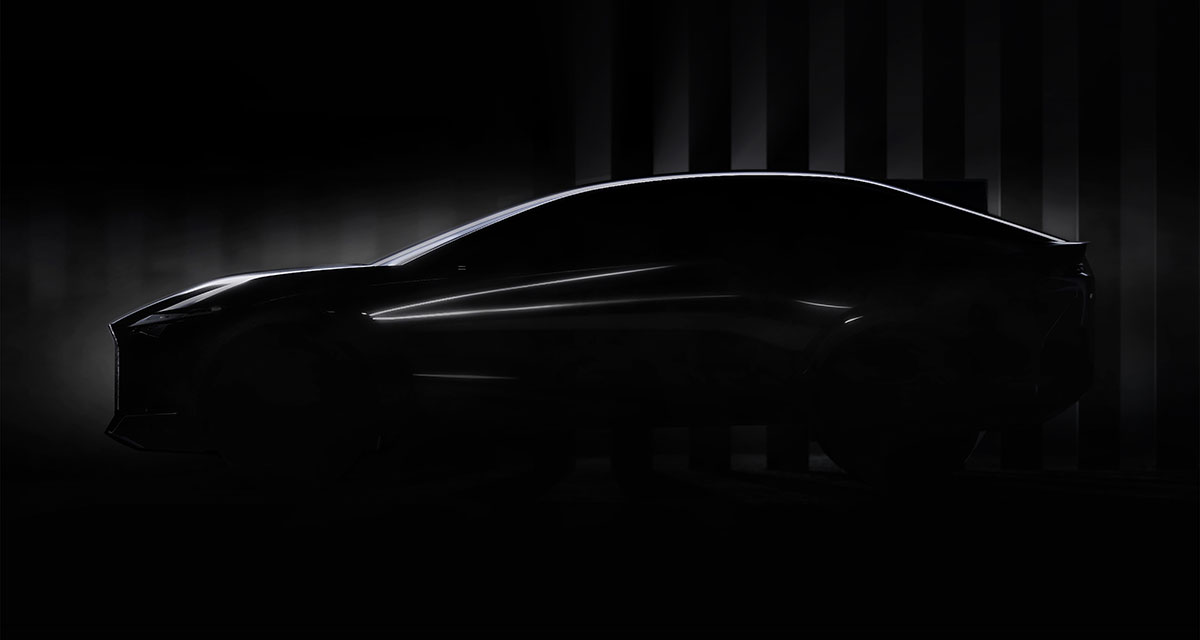 Lexus will announce details on a major brand transformation during a press conference on Tuesday March 30th.

Accompanying the announcement will be a new concept vehicle that illustrates the future direction of the Lexus brand. Looking at the teasers provided, it is obvious that this is the same concept that was shown during the Direct4 all-wheel-drive announcement, and again in February when mentioning a new “brand identity concept.” 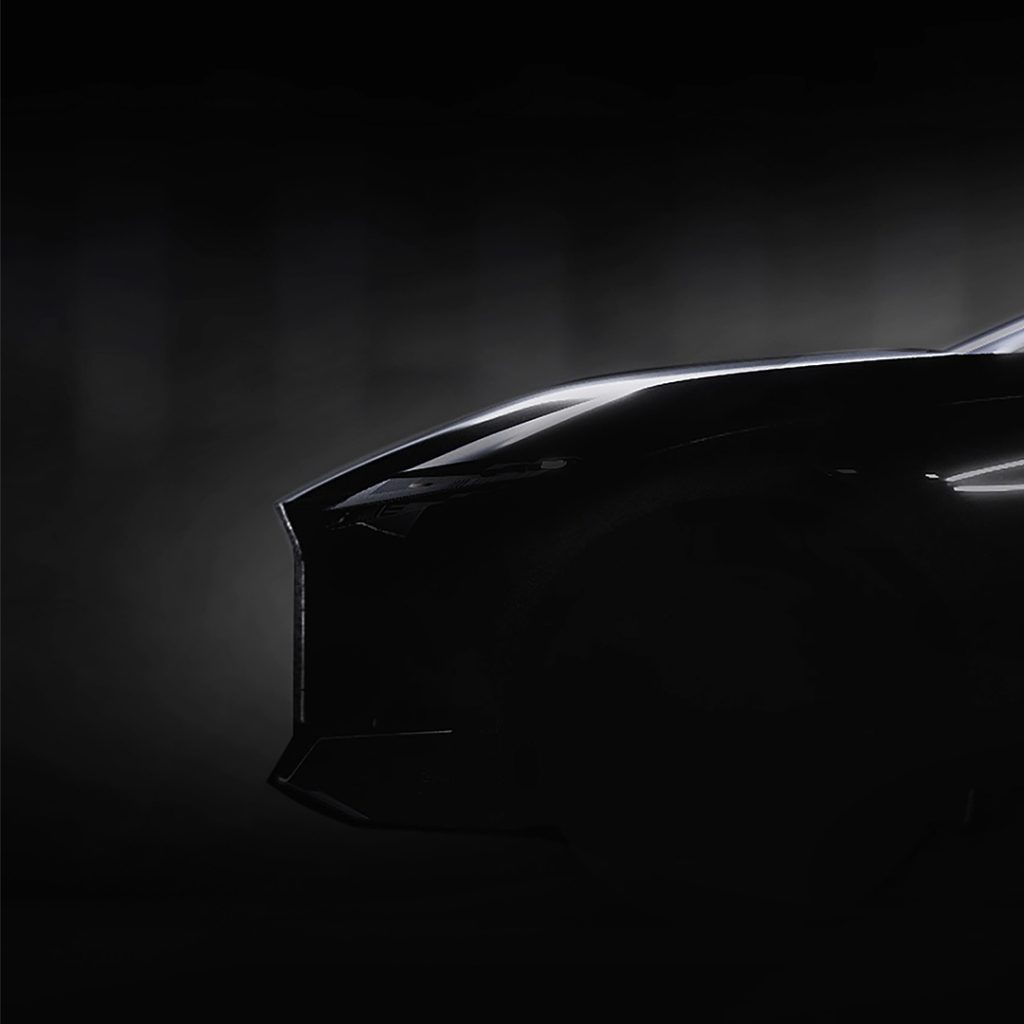 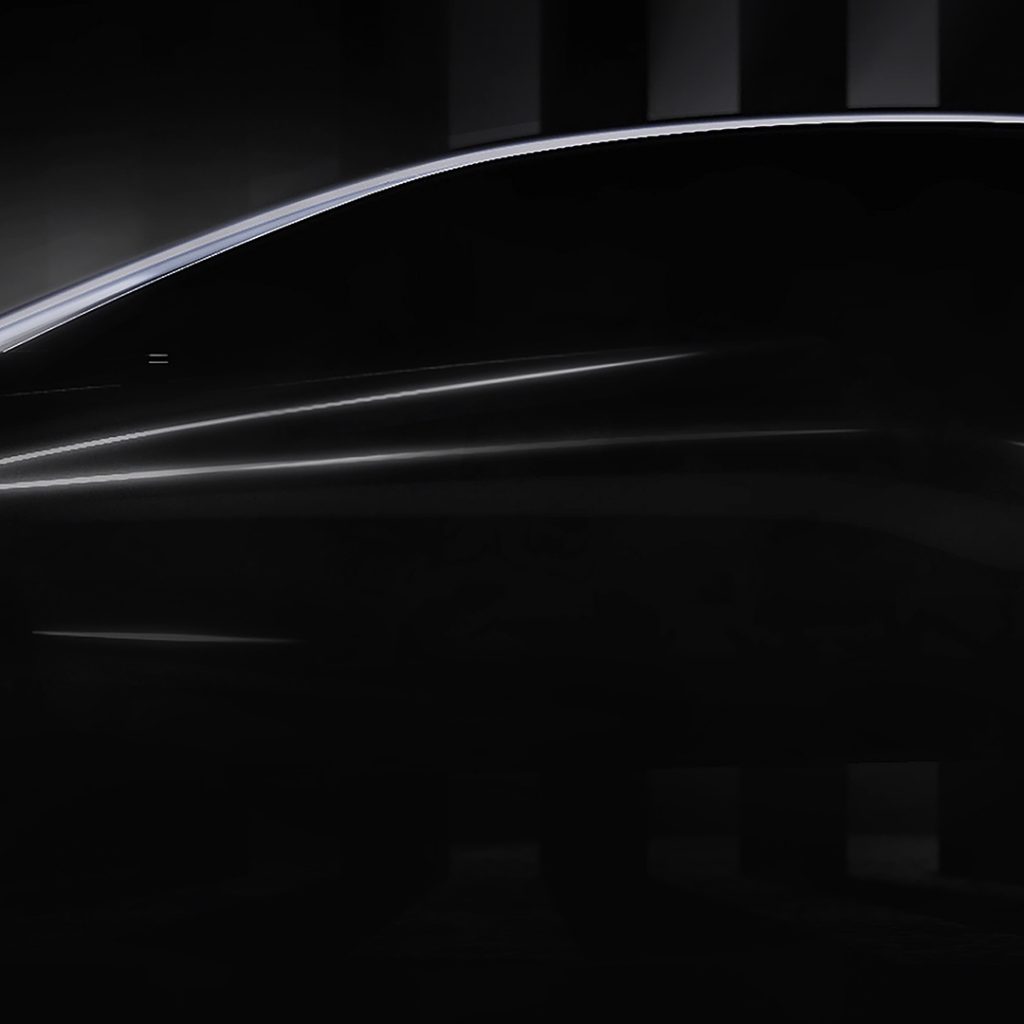 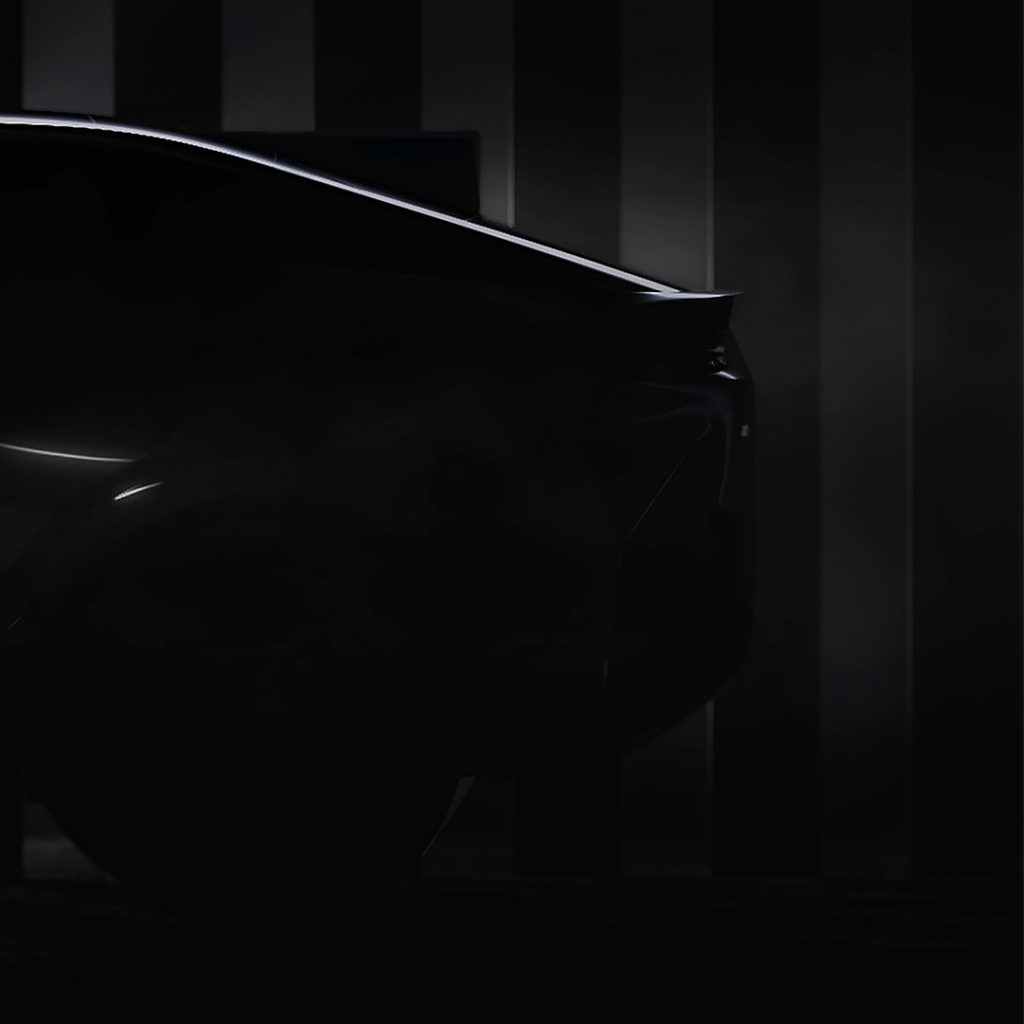 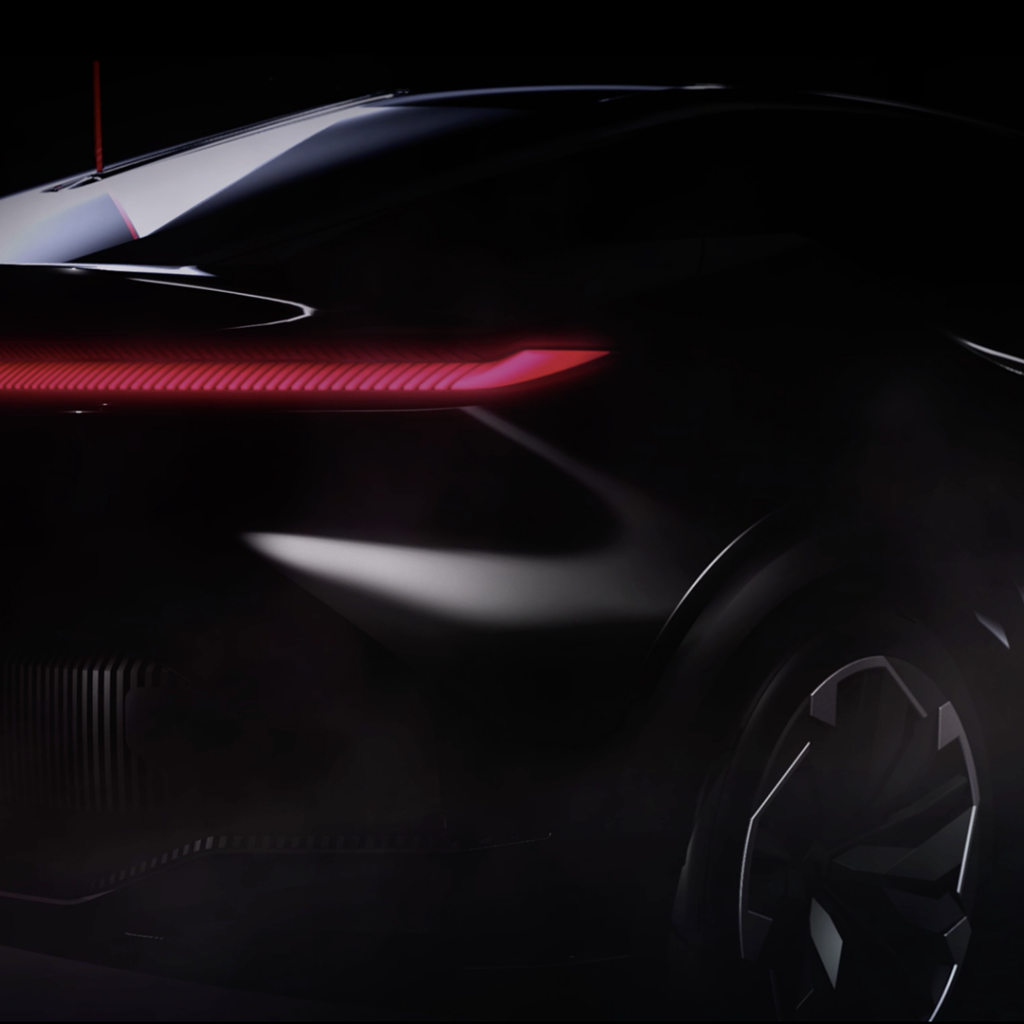 While we can only see the side profile of this concept for now, it does look like Lexus’ first foray into the crossover coupe segment, and that would make sense based on speculation around the LF-Z and RZ 450e trademarks. A trademark for the Lexus LF-Z was registered in Europe last month, likely revealing the concept’s name. This fits nicely with another recent trademark from Lexus, as they registered the RZ 450e nameplate in both North America and Europe late last year.

We will provide full coverage on March 30th beginning at 7:00pm. Here’s the full press release:

Lexus will announce details of its brand transformation efforts online on Tuesday, March 30, 2021 at 7:00pm, along with the Concept Car which symbolizes the next generation of Lexus. Ahead of the digital world premiere, Lexus has released an additional preview image of the Concept Car.

toylex said
I'm waiting to see the whole car to make up my mind
Click to expand...

About 5/6 hours ago this image popped up on youtube

pasted between the two teasers we've already seen. I was skeptical at first, but thanks for posting it here. The more I look at it and compare the images in the teasers, seems like it could be the real deal. We will soon see ...

RAL said
About 5/6 hours ago this image popped up on youtube pasted between the two teasers we've already seen. I was skeptical at first, but thanks for posting it here. The more I look at it and compare the images in the teasers, seems like it could be the real deal.
Click to expand...

I was wondering the same

toylex said
I was wondering the same
Click to expand...

Reminds me of the NX reveal that leaked on youtube the same way about a month ago and was posted by a resourceful member here. We notified Lexus and took the link down, but the cat was already out of the bag!
View attachment 4725
Now that I know what it looks like (typical Lexus future vehicle concept/look), in 10 minutes, I would just like to find out more about the technical specs haha.
Direct 4 employed:
wow ...
Driving the NX 450h+