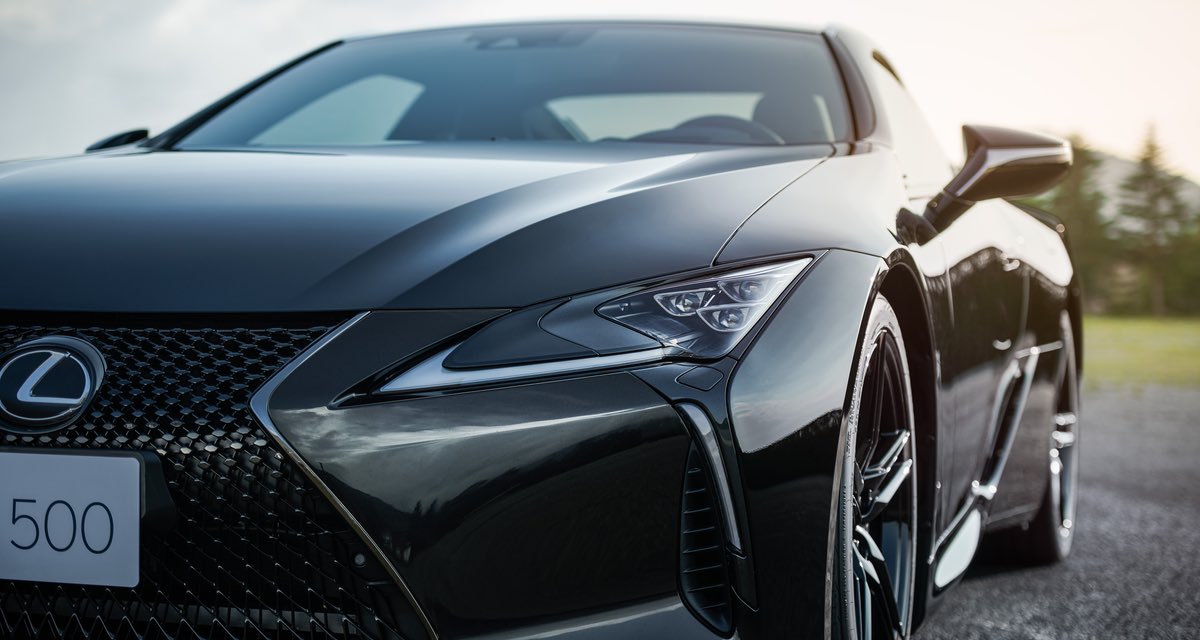 The Lexus LC 500 Aviation special edition released in Japan has sold out. With a production run limited to 70 units, the coupe was only available for two weeks.

The Aviation LC was made special by its carbon fiber rear wing and a black/saddle tan Alcantara interior. The wing was developed in collaboration with championship aerobatic pilot Yoshihide Muroya.

Wow is it possible to make the LC look better...yes yes there is! Damn so good looking. Honestly I think you could just make this with a TTV8 and it would sell nothing else needed!

With the addition of all the alacantara inside, if this comes to the USA, I might trade my LC in for this spec. I love it.
You must log in or register to reply here.
Share:
Reddit Pinterest Tumblr WhatsApp Email Link