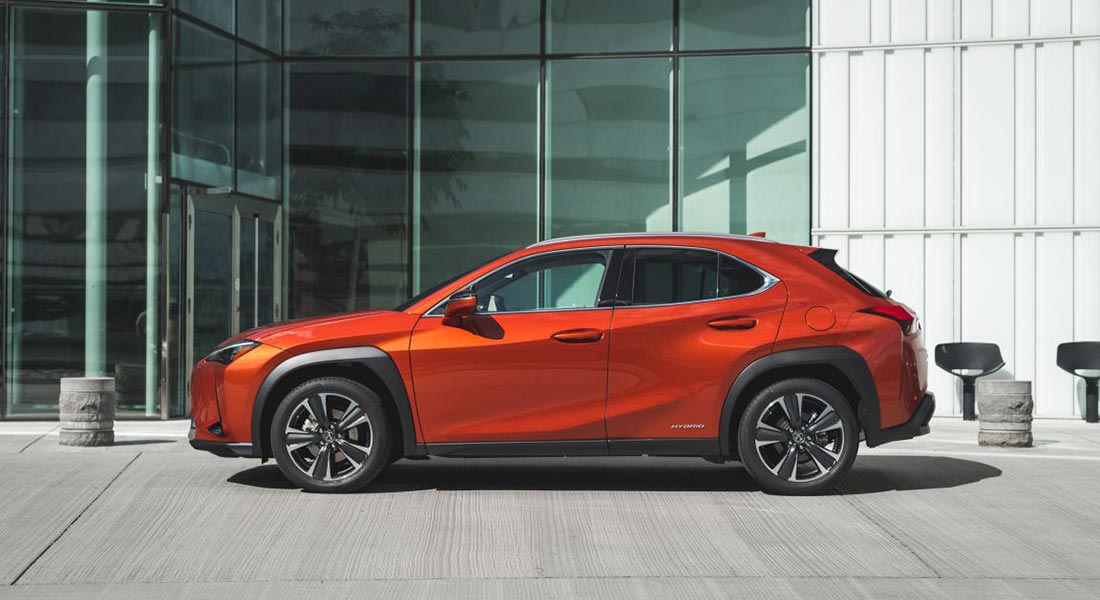 Lexus has confirmed to Carsales Australia that their first pure-electric vehicle will be based on a current model, clearing the way for the much-rumored UX EV crossover.

Lexus Australia CEO Scott Thomson was cagey on details, but did reveal that a more complete timeline will be announced in November:

“In November, Lexus will announce the rollout plans and clear model delineation,” said Thompson when probed on details of the surprise new Lexus EV.

“But we can’t give any more specifics. They want to make the big announcement in November and [you’ll get] some timing around PHEV as well,” he said, confirming reports that Lexus will have its first plug-in hybrid vehicle online as soon as 2021.

“You’ll get a good understanding [of] the vehicles, descriptions and names out to around 2022,” he added.