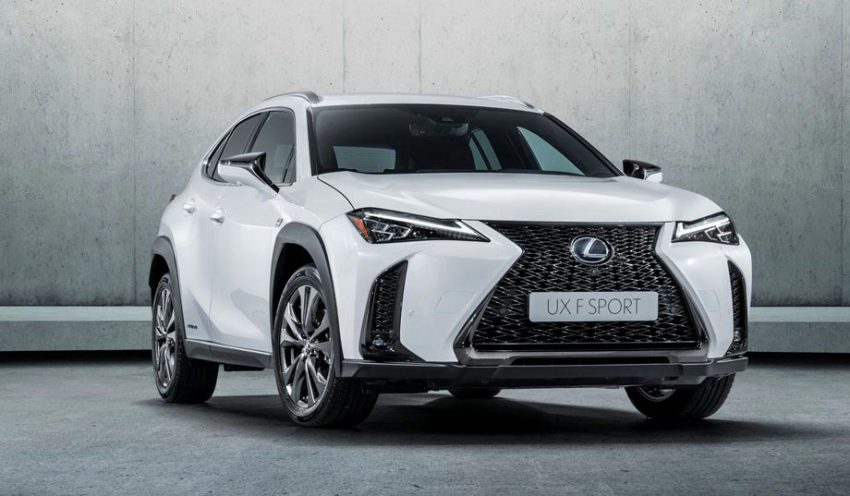 Lexus and Toyota will debut three pure electric cars by 2021, as confirmed to Auto Express by Lexus executives.

It’s unclear at this point which models will be offered with EV powertrains, and how the three models will be split between the two brands. The Lexus EV concept set to debut at the Tokyo Motor Show is said to be a design study and not meant for production, while rumours of a EV UX crossover have persisted for two years.

Lexus, meanwhile is ready and able to offer plug-in hybrid powertrains with its model range, but won’t do so until market conditions are right. Toyota recently revealed a plug-in version of its popular RAV4 SUV, however, suggesting a similar system could be fitted to models like the Lexus NX in time.

“The core [plug-in] technology exists, we’re ready with it,” said Naohisa Hatta, Lexus’s deputy chief engineer for the RX, adding that: “when the time comes and the business case makes sense” the firm would introduce these options.