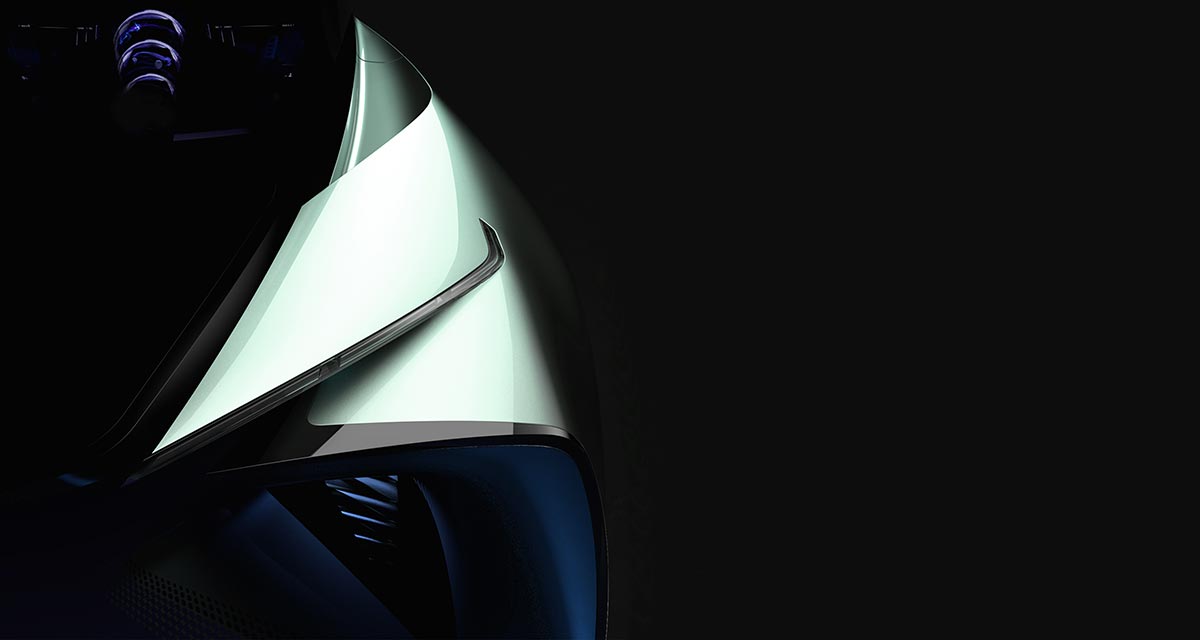 Lexus has just released a teaser image of their upcoming electric vehicle concept debuting at the Tokyo Motor Show later this month. A short video was also posted on Instagram:

This lines up with an earlier sketch published by Autocar last month: 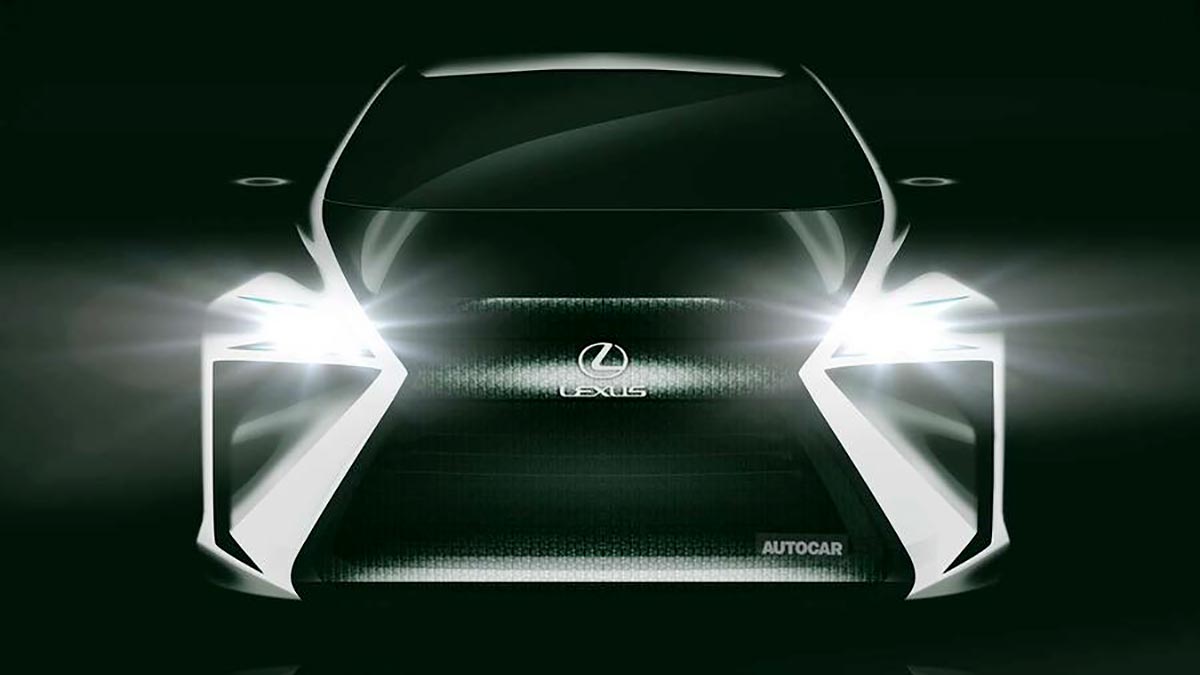 The concept is expected to be a small city car with in-wheel electric motors for power. While it will be presented as a simple design study, Lexus has strongly hinted some of the design shown will reach production in the coming years.

Leveraging continued advances in technologies such as electrification and autonomous driving, the electrified concept offers a glimpse into Lexus’ future vision, which caters to consumers who are equally passionate about driving and uniquely crafted luxury experiences.