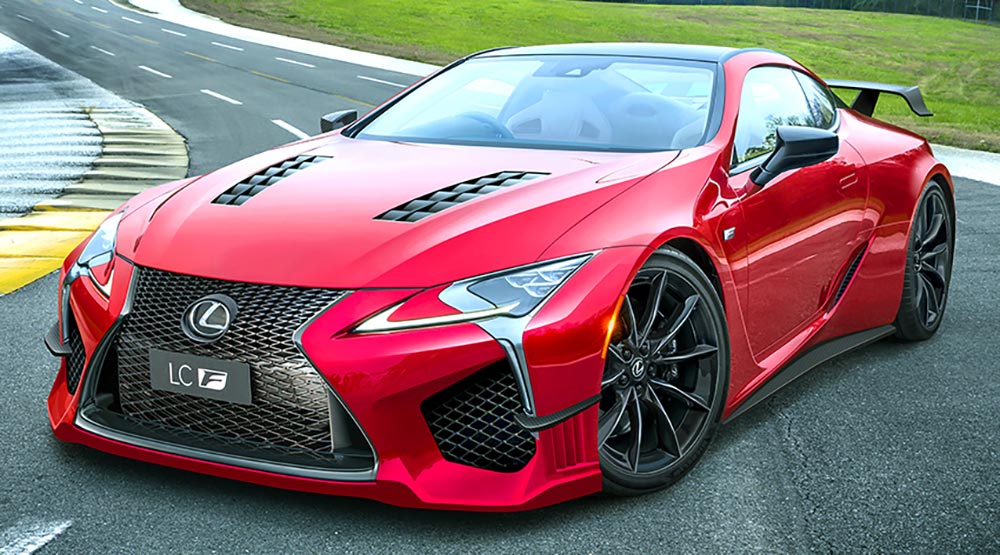 Best Car has new predictions for the eagerly-awaited Lexus LC F, with the Japanese magazine claiming the high-performance coupe will be released in 2021 with 660 horsepower.

Accompanying this rumor is the above rendering, which is said to be based on insider information. There are plenty of carbon fiber elements meant to reduce weight, but the overall look is ludicrous at first glance. How close could this be to an actual production model?

It all comes down to the newly released RC F Track Edition: 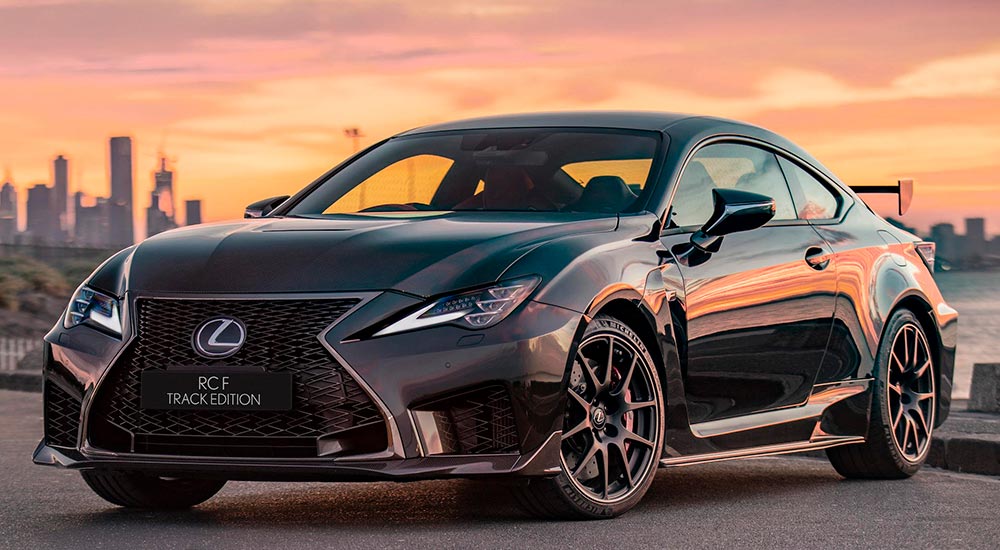 Put side-by-side, does the Best Car LC F rendering really look out of place? An even better question — what’s to stop the eventual LC F from getting a similar Track Edition? 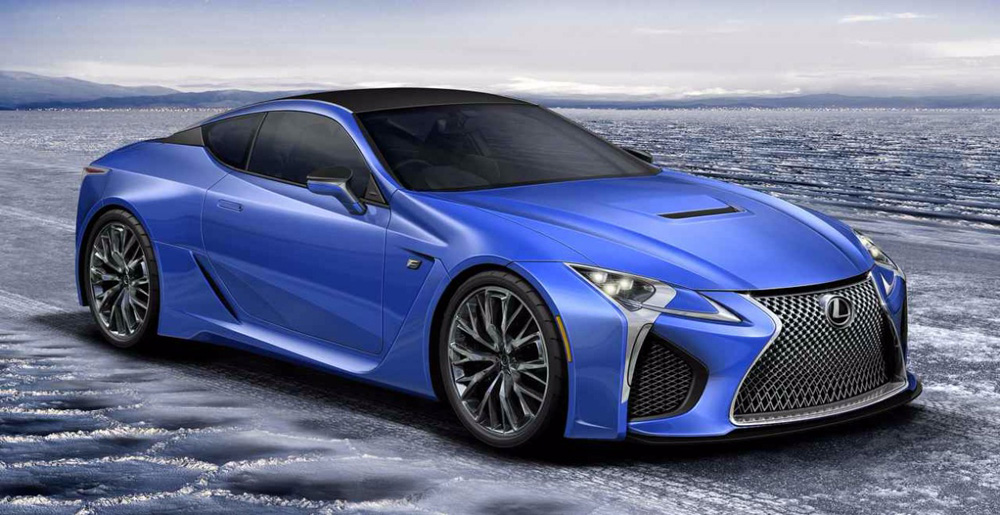 -_- <-- That's all I have to say for that.
TMC is a notoriously secretive company, so when they say they are 'considering' doing something, it means they are already doing it and likely not far away; otherwise it would not let out any information in the first place.

They'll definitely want to put some daylight between the RCTE and a real-deal fire-breathing LC. I wouldn't be surprised to see $150k.
I honestly can't wait for this, to come to reality. And I guarantee that this will make a big hit in the middle eastern market. Since everyone loves big engines and petrol is cheap compared to the world. Also, Lexus is behind its competitors in terms of powertrain. So, I would say 600+ HP will be the perfect engine competitor to most brands
Most exciting car from Lexus to come out apart from the lfa. I hope it’s not too pricey. Make the regular F really good and then make a track edition that is simply awesome. I’m expecting a twin turboV8 and 10 speed auto. Maybe some hybrid power of some sort. Please Lexus offer the LCF in ultrasonic blue mica 2.0 and structural blue.
as much as I want it to materialize , as much as much as I won't sell the GS-F

Agreed. Absolutely lovely engine but 520 would be great. Then 600 plus as an option. This is a heavy car. That said the current 5.0 is matched about as well as anyone could ask.
I really hope that Lexus brings it’s A game for this product. A turbocharged V8 is a must with over 600 hp. A 10 speed auto would be nice. Weight loss over the standard model is a must also. Get it near 4 k pounds or slightly under. Also offer vibrant colors with this model. Both ultra sonic blue mica 2.0 or structural blue will be nice.
krew

Special edition of a still-hypothetical model.