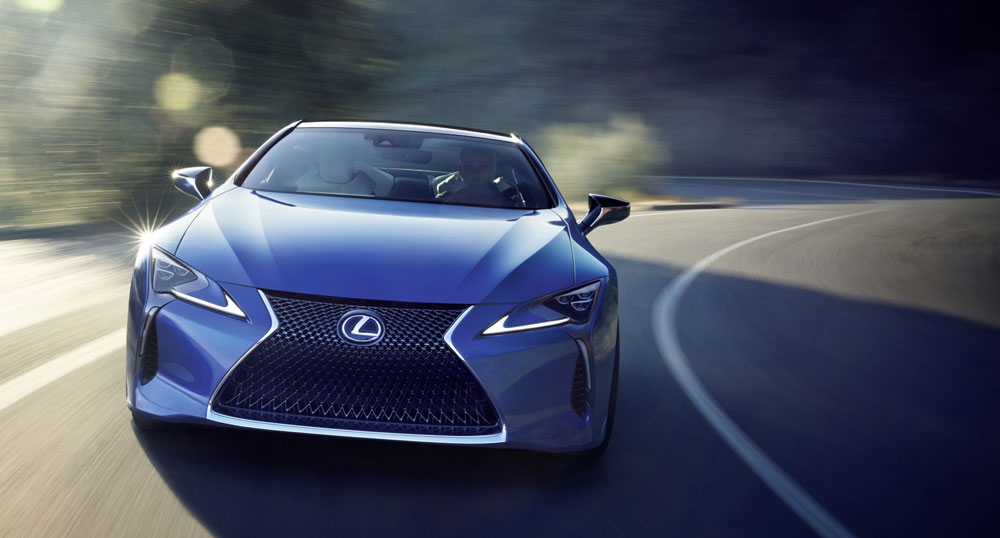 Auto Express reports that Lexus is moving forward with a LC convertible, estimating a possible debut in the next two years:

Auto Express understands the drop-top has been given the green light internally, while a performance version of the striking flagship coupé is also likely to be signed off.

An inside source at the company said the LC [convertible] was a “done deal” and likely to see the light of day within 18 months to two years.

Yoshihiro Sawa, president of Lexus International, told Auto Express: “I hope that we will have a convertible in the near future. We know the luxury market requires a convertible. We are always studying the possibilities. And yes, technically it’s possible.”

When you have a coupe with a design like the Lexus LC, you almost have to go ahead with a convertible. There were two confirmed LFA convertibles, and that makes it easy to picture the LC implementation. There are more important future models to consider, but why not have a little fun?