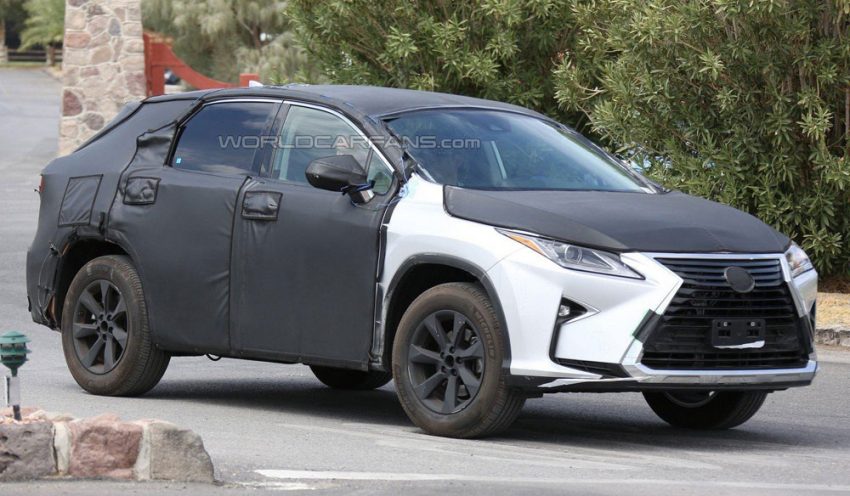 Lexus has trademarked the RX 350L nameplate in Europe, suggesting that a three-row version of the crossover could be in the works.

Typically, appending an L to a vehicle nameplate means long wheelbase — as an example, the long wheelbase version of the LS flagship adds 4.8-inches between the front and rear wheels. This additional space would make it possible for the RX to accommodate a third row of seats.

This trademark registration might explain the camouflaged RX prototypes that were spotted multiple times last year, though most analysis of those mules would suggest otherwise: 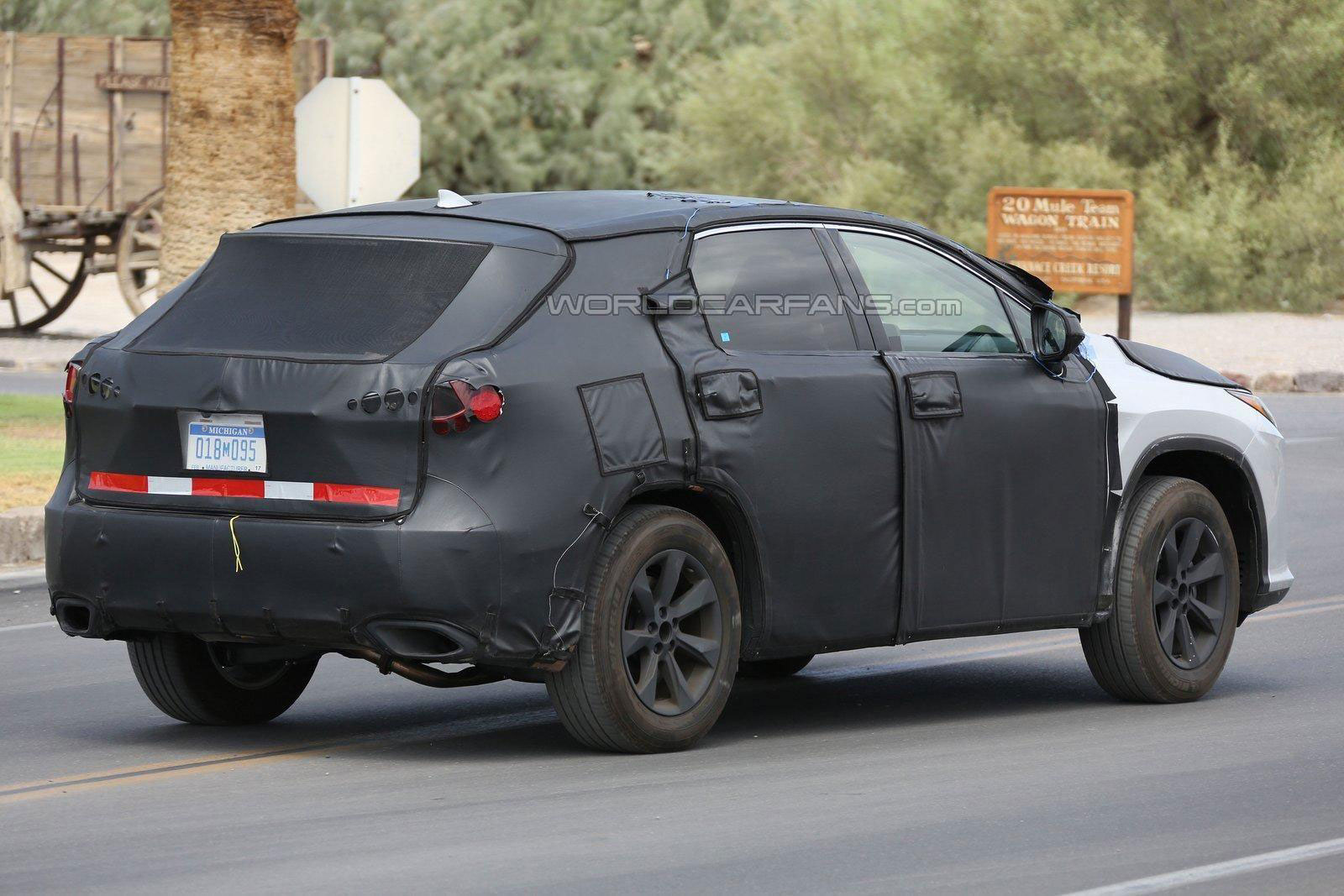 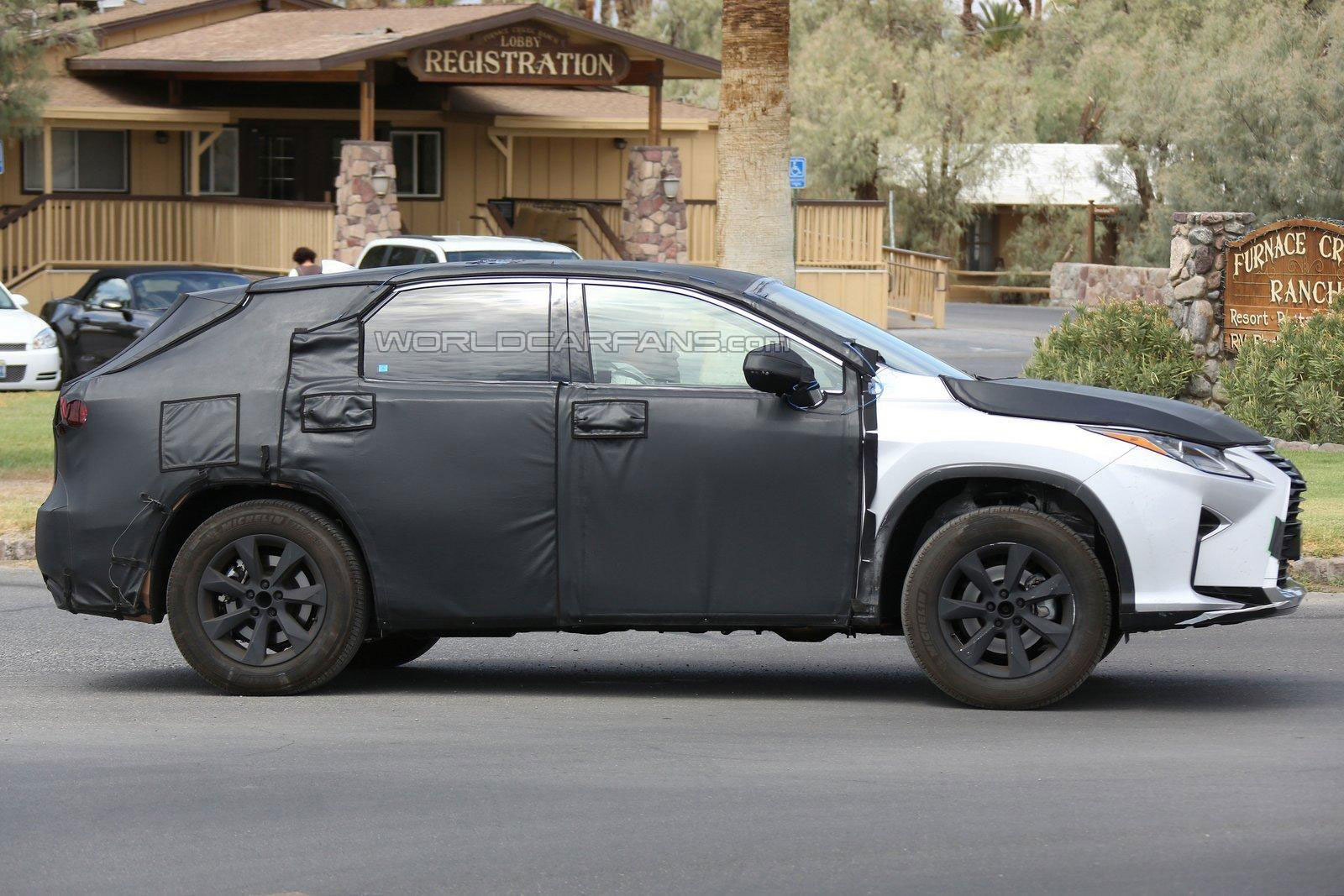