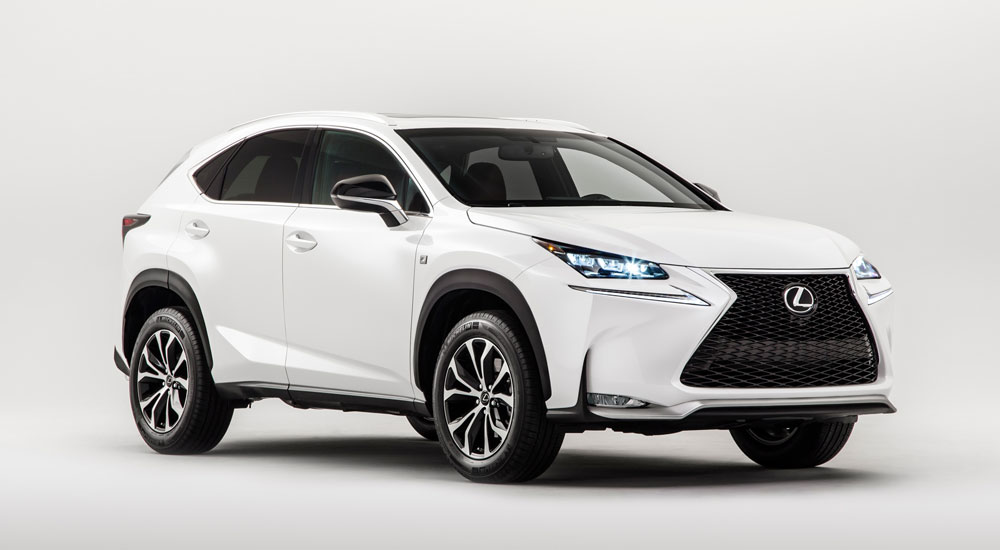 After three years at the top, Lexus has dropped to third place behind Audi and Subaru in the Consumer Reports annual report card on brand reliability and performance.

Lexus continues to lead the field in reliability but fell behind with road test scores, likely due to the Consumer Reports teardown of the NX last year — here are the scores for the top 10 brands (see the full results here):

Curiously, Consumer Reports has chosen to disregard the Audi diesel vehicles that were pulled from dealerships following the worldwide VW scandal — here is the magazine’s reasoning:

Only vehicles that are on the market and that we tested factor into the equation. The rankings don’t account for corporate practices or brand perceptions.

Hence, Audi and Volkswagen diesel vehicles that have been pulled from dealerships—following their recall and stop-sale last year for cheating on EPA emissions tests—are not included in our car brands scoring.

This logic apparently ignores the fact that the Audi models were on sale for most of last year, and that these “corporate practices” directly affected the vehicles that consumers bought. It may be unfair to say, but it looks like Consumer Reports has traded in their credibility for controversy — propping up a brand that has reportedly lied to consumers runs counter to the very mission of the magazine:

When confronted with critical decisions about the products and services that matter most, consumers are bombarded with an onslaught of marketing, advertising, opinions, and options. That’s why for nearly 80 years, Consumer Reports has empowered consumers with the knowledge they need to make better and more informed choices—and has battled in the public and private sectors for safer products and fair market practices.