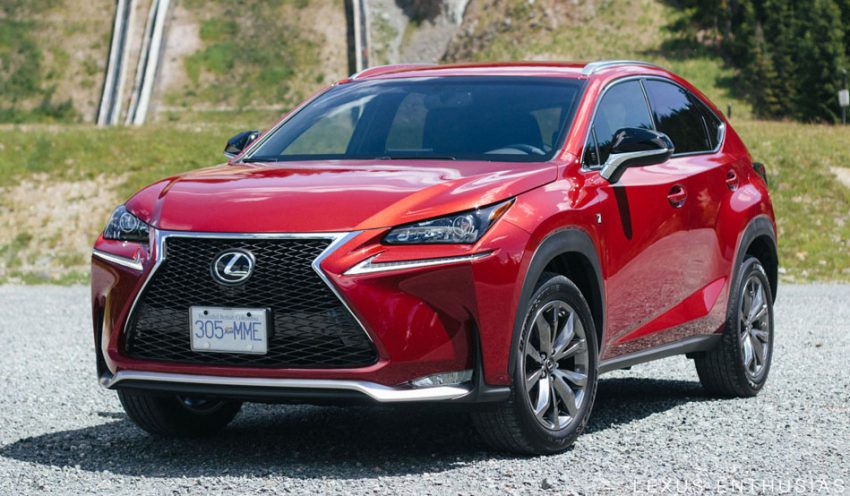 Consumer Reports has labeled the Lexus NX as one of the worst cars released in 2015, citing a “firm, jostling ride”, an interior that “feel(s) cheap”, and too much similarity to the Toyota RAV 4.

Not only does this contradict my personal experience and the experience of other outlets, it also goes against their own official review. Labeling any car as “the worst” smacks of sensationalism, and was something I happily ignored.

However, Lexus Enthusiast forum administrator Mike Forsythe decided to take Consumer Reports to task for their befuddled opinion in a recent post:

To signify something as “the worst” carries a lot of weight from a respected source. It is not something that should be just thrown around without major thought into the final conclusion.

The simple fact of the matter is there is no way the NX is one of the worst cars of 2015. Even if you tested only five cars all year, the Porsche 918, the Ferrari LaFerrari, the McLaren P1, the Pagani Huyura, and the Lexus NX, a sensible conclusion would be the NX is a great vehicle, but simply not anything like those 4 other cars. It would be fifth in that comparison test and it would only be worst in the context of the cars it competed against. There is nothing “worst” about the NX.

Mike’s entire post is hilarious and worth reading, especially as it gives the Consumer Reports ranking the respect it deserves: None.

Straight up trolling. They trying limit the damage lexus is bound to do to the German brands. They know this brand got an iron fist
I've just read the lengthy and very detailed full Consumer Reports road test report which has just been posted on its website and is available only to subscribers. Did Mike Forsythe do that? I don't see any comment in their report that says it is one of the worst vehicles tested this year. (I'd be pleased if someone showed me where that statement is.) In fact, he two NXs tested earned scores of 71 and 74 with many aspects commented on positively and only some negatively. To those who denigrate CR's auto testing, I would urge them to read on CRs website exactly how they conduct their month-long comparative tests after actually buying each vehicle. Auto magazines, in contrast do far less thorough and detailed tests and comparisons,and use free vehicles carefully selected by manufacturers and not necessarily representative of the model line . And, of course auto magazines depend on those same makers to pay for the testing by advertising in their magazines, unlike CR which relies solely on its readers for income. Finally, it would be instructive to look at the background and experience qualifications of CRs testers now available on the website. You might be pleasantly surprised.
I actually agree with them. It is not good to just be a fan boy and accept anything. I have driven the NX in Hybrid and Turbo a lot, I actually prefer not to drive it, as i just don't like it. Id do like; the styling and the layout of the interior. I don't like; the cheap materials in the cabin, it doesn't speak well of Lexus as a brand. They should have stuck to their tradition guns of quality materials, the CT also fits in that category. The drive is very average and not like a luxury ride barely at all, it is noisy, harsh ride, and too much body roll on the corners. The hybrid engine is underdone, it is just a carry over Camry Hybrid engine, it didn't get the upgrades like the IS300h which it really needs. The turbo engine is good, but the 6 Speed Auto is terrible, it is very hard to get the power down evenly. It is way too much RAV 4, it has a very skinny wheel track and high center of gravity, it cant compete dynamically with the likes of a Q5. In saying all of that, it is selling beyond anyone's expectations, and that is all that really matters.