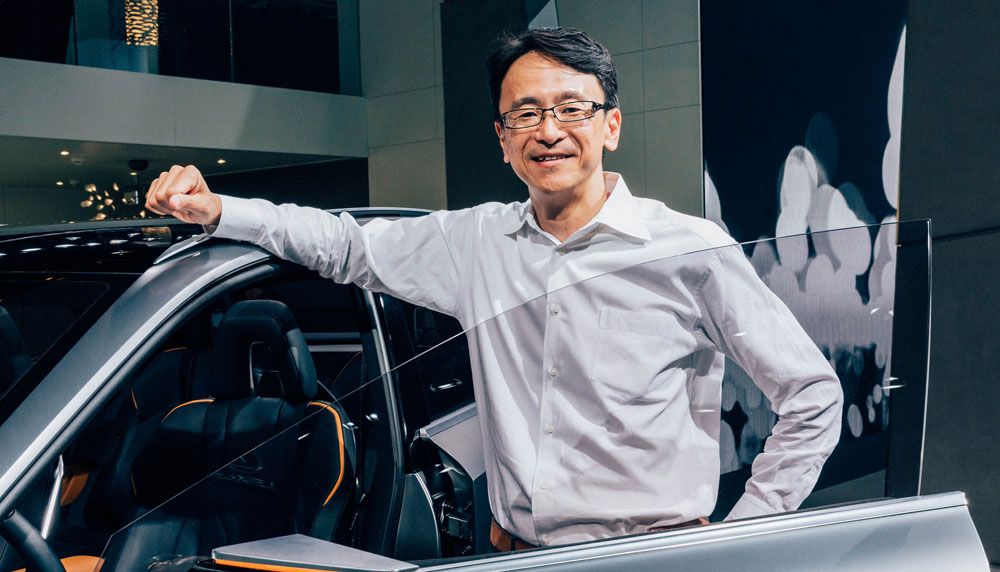 Last month, I was lucky enough to talk with Takeshi Tanabe, the Manager of Global Design for both Toyota and Lexus, in a wide-ranging interview on a number of topics.

The conversation happened over email, and is divided into three parts — this first segment explains Tanabe-san’s history with Toyota and Lexus.

Lexus Enthusiast: When did you realize you wanted to become a car designer?

Tanabe: When I was in elementary school, there was a supercar craze in Japan. I was excited to see cars like the Lamborghini Countach, the Ferrari BB, the Porsche 930 turbo for the first time. But when this craze faded, so did my fascination for cars.

When I was in junior high school, Sony introduced the Walkman. Up until then, music was played on a stereo or a radio cassette player and this revolutionary product had a great impact on me. 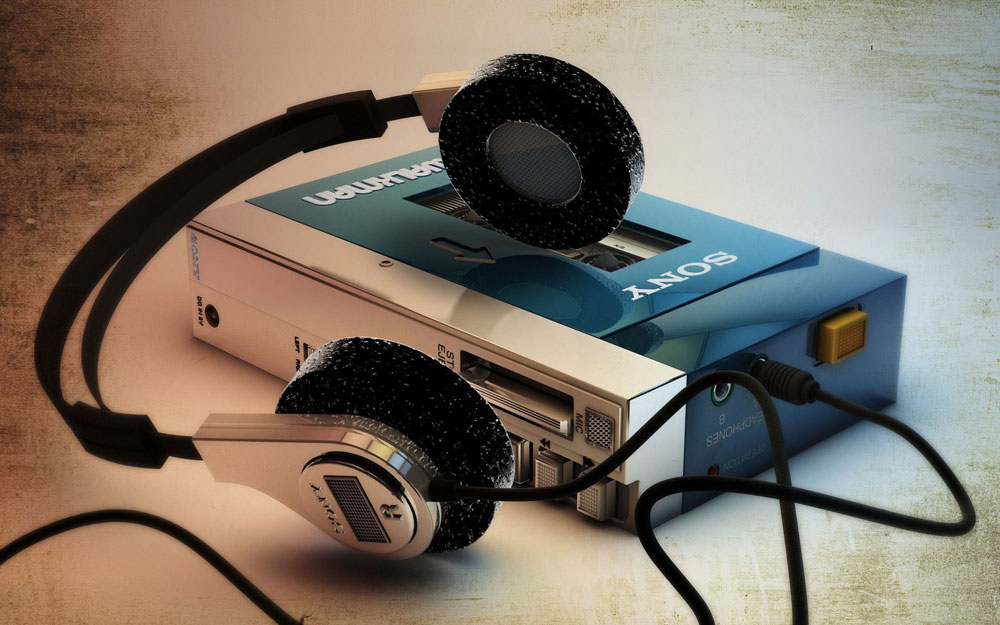 Consumers found great appeal in being able to listen to music anywhere they wanted. What struck me most was its design and how its detailed mechanism was condensed in such a compact body. Since I enjoyed drawing, I decided to attend Tama Art University and study product design.

During my studies, I was naturally drawn to motorbikes and cars because of the great freedom they provided. I was also influenced by the advent of Formula One racing in Japan and I decided to be a car designer. I joined Toyota after graduation in 1990.

What was the first project when you started at Toyota, and what did you work on before joining Lexus?

My first project was the Corolla interior. As a product designer, it was only natural to be assigned on interiors. After that, I worked on a domestic car interior, the Caldina, followed by the first generation Prius. 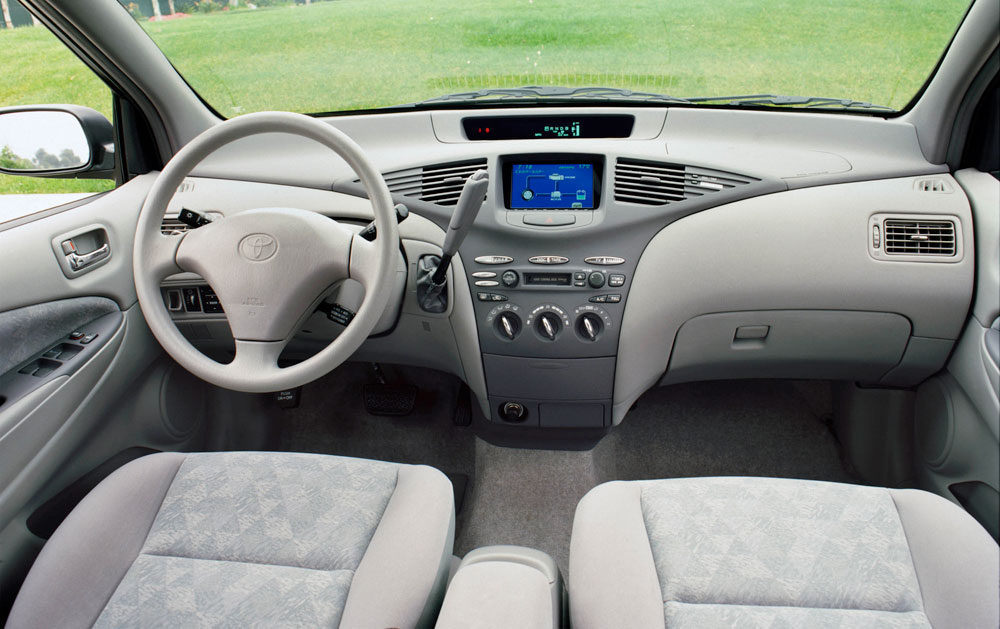 I went to London to study at the RCA as part of a study abroad program sponsored by Toyota. After my studies, I came back to Japan and worked on domestic midsize sedans, the first generation Aygo in collaboration with PSA, the first generation Auris and the Avensis. These last three models were for the European market.

In 2007, I moved to the Lexus Design Division and joined the RX development. 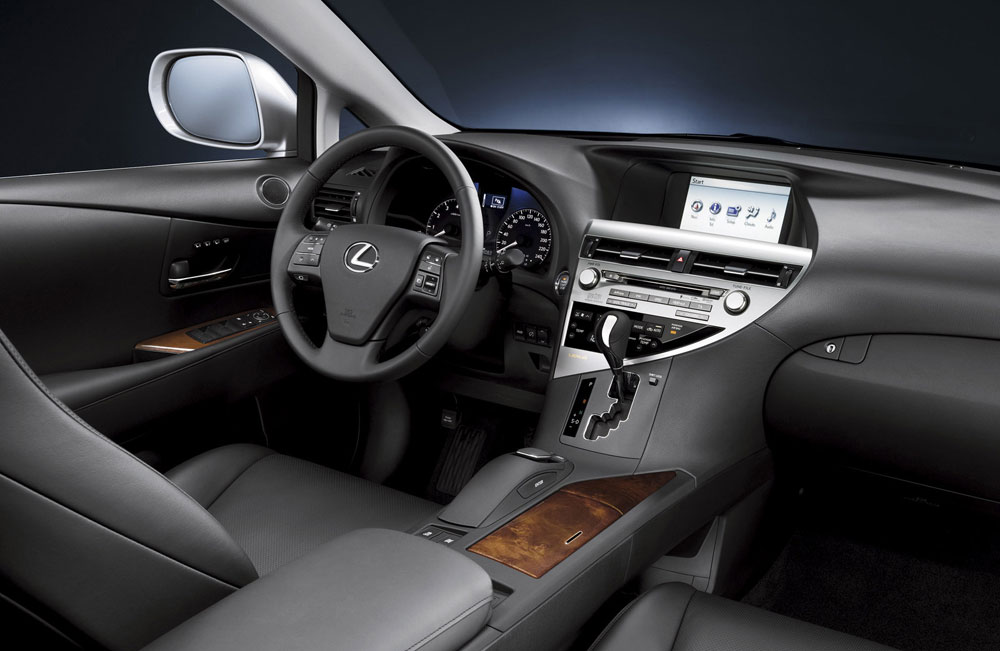 How did you transition from working on Toyota vehicles to designing Lexus models, and what was the first Lexus model you worked on?

When I joined the development of the current RX, the project had already started. At that time, the LFA development was also underway. The Remote Touch Interface was being developed and it signaled the emergence of new changes. These were very exciting times.

Did you contribute to the design of the Remote Touch controller?

The engineering part of the development had already been finished. However, we worked on its ergonomics by finding the most intuitive position to allow the driver to concentrate on driving. 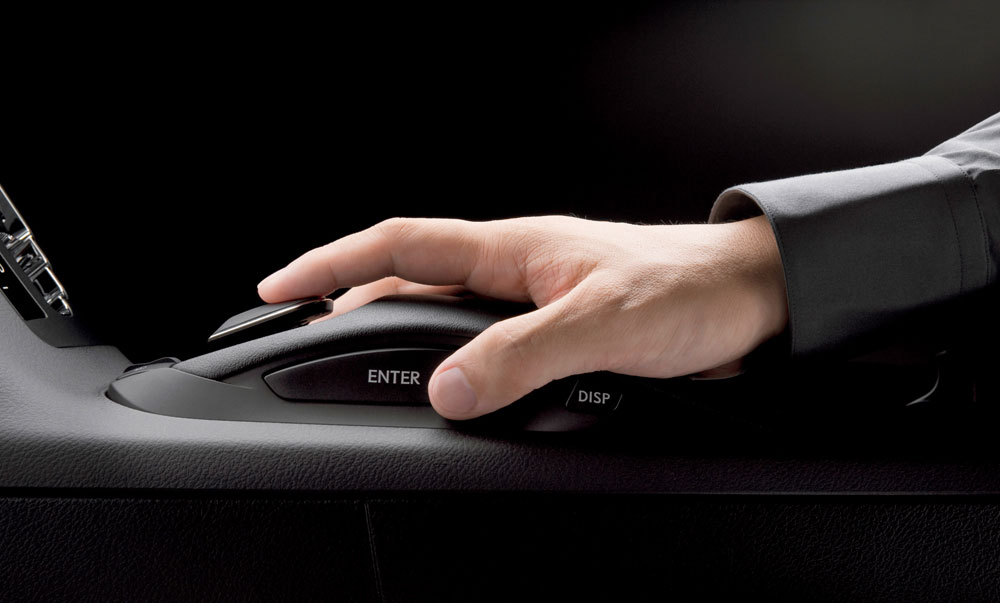 We also wanted to create the ideal shape that allows easy operation with the tip of the finger. The shape and the position of the Remote Touch are intended to enhance the intuitive operability that’s characteristic of a Lexus.

What was next after the RX?

Later, I oversaw the CT, LS (minor change), and the NX as the project manager. Then for two years, I was the Project General Manager responsible for all interiors.

This sums up my role within the Lexus Design Division. In 2014, I moved to the Global Design Division while concurrently holding a position at Lexus Design and working closely with Lexus Brand Management. My work now consists of design management and promoting the entire brand.

This ends part one of my interview with Global Design Manager Takeshi Tanabe. Check back tomorrow for the next installment, when Tanabe-san discusses the evolution of Lexus design.

I can see the progression when he took over. Definitely evident in the NX & RX's.
Driving the NX 450h+