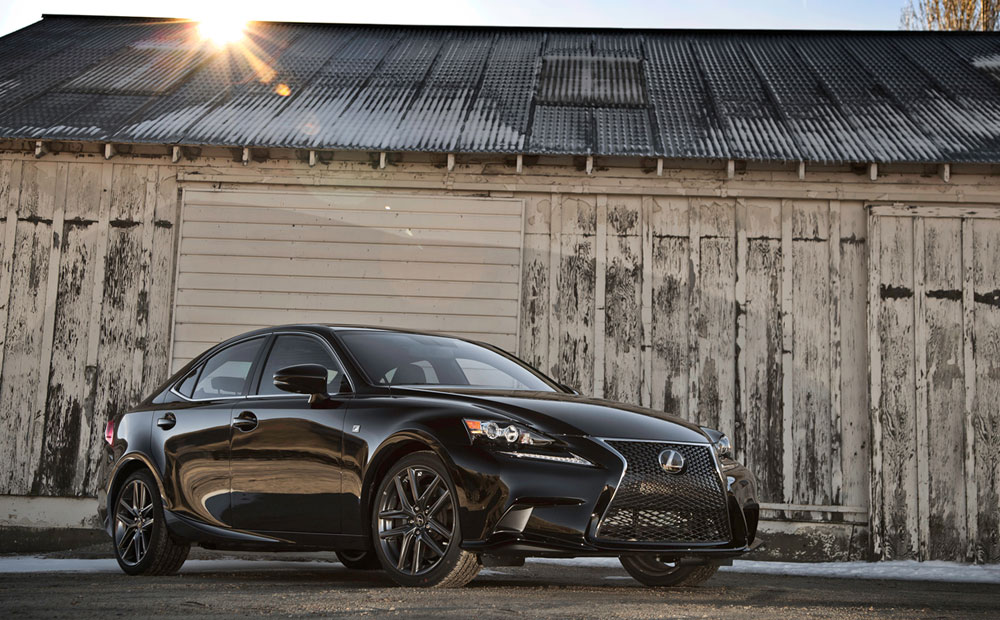 Lexus Australia CEO Sean Hanley strongly suggests that the new Lexus 2.0L four-cylinder turbo engine will be coming to the IS & GS in a recent interview with Motoring Australia:

“At the moment, this engine is being assessed for its suitability in other Lexus models,” Hanley said during his presentation. “I can tell you right now that this engine is being investigated for fitment into rear-drive models. And obviously its power and torque figures make it a logical enhancement for vehicles using our 2.5-litre V6 engine, which is serving well in IS and GS.”

At the Detroit Auto Show earlier this year, Lexus announced that the 2.0L turbo would be coming to more models, and the IS & GS are two of the more logical choices. Add the fact that both IS 200t & GS 200t were trademarked in Australia, and you have to think the engine will be added to the two sports sedans.

As you would expect before any official announcement, Hanley is reluctant to commit fully:

“What I’m suggesting is that clearly this engine has the capability and capacity to go across the range. Do I have any firm plans right now to replace the 2.5-litre? No, I certainly don’t.

“What I’m suggesting though, is that if the opportunity arose, and those cars were made available to us in this market, it’s something that we would obviously consider.”

Have you heard the rumour that the 2,0 turbo will find it's way to the next Toyota Yaris! Wicked!!
This engine in the IS would be an absolute blast. It's already fun in the heavier NX so I can only imagine how it would feel in the IS.
In stock form I'm guessing it won't be any more than 250hp/250tq .....or else they run into the problem of stepping on the IS350s toes