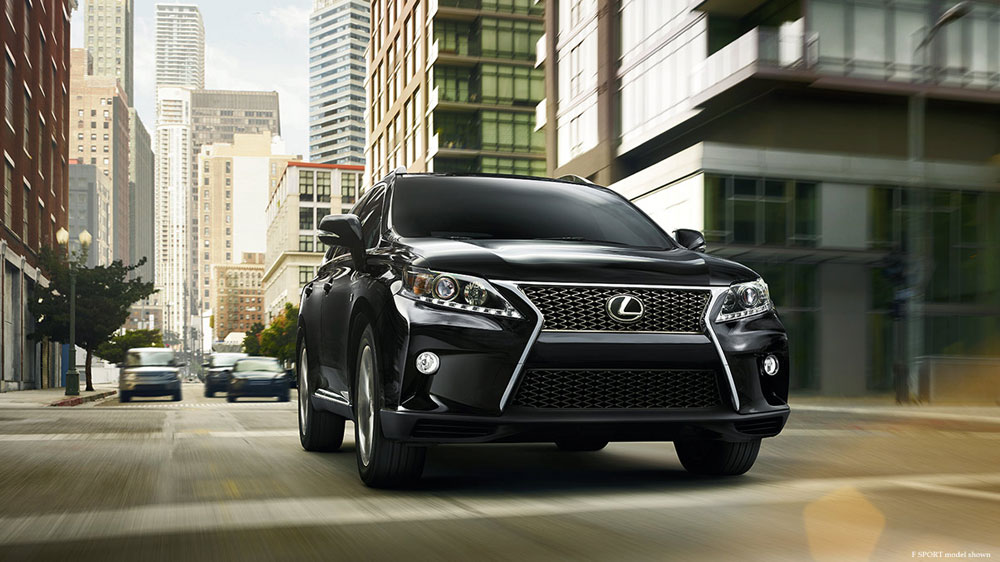 The next-generation Lexus RX will debut at the New York Auto Show in April, according to Motoring Australia:

motoring.com.au has also learned the next-generation RX crossover will be revealed at the New York show in April. As previously reported the new RX will grow to include seven seats for the first time.

The XL RX, which has been spied in testing was a ‘no show’ after being tipped to debut at the Detroit show last month.

Due on sale in Australia next year, it will be positioned further upstream of the new NX mid-size crossover in terms of size.

A New York debut mirrors information shared by Edmunds last month. It’s surprising that Motoring Australia is so confident the RX will grow to three rows — here’s the prototype mentioned that was “spied in testing”: 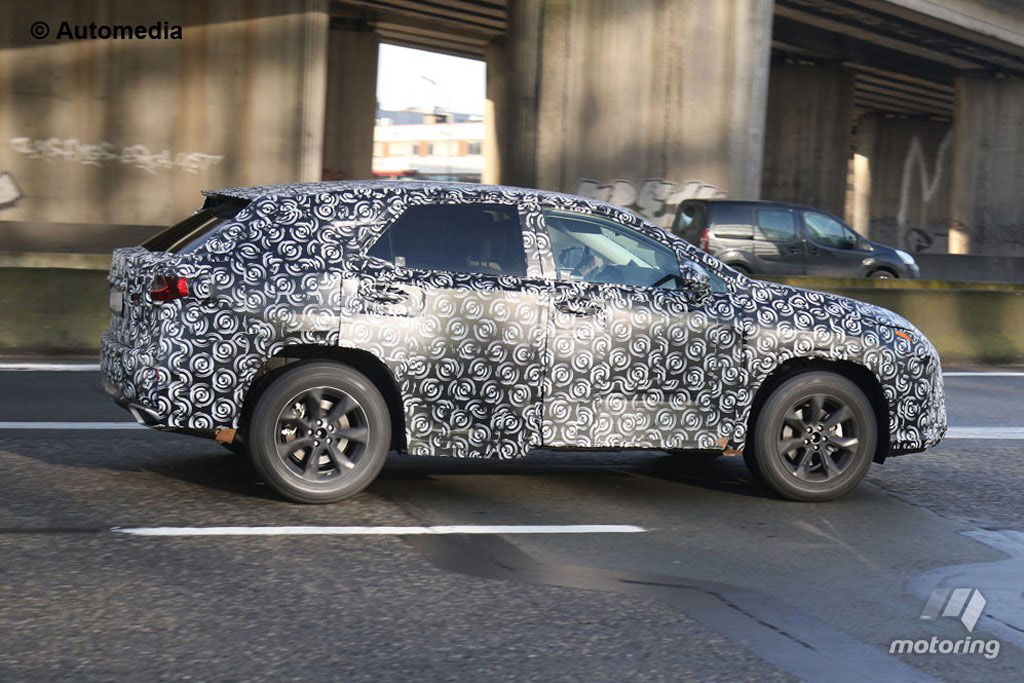 As previously discussed, this prototype looks roughly the same size as the current model — there doesn’t seem to be enough room for a third row.

Even so, there’s no way to be definitive until the RX is finally revealed — if Motoring Australia and Edmunds are correct, we’ll know all the details soon enough.

Maybe the spy shots seen are the typical two row RX and there will like an RXl (lowercase L) with three rows...hmmm

I think that would be a good idea.

Perhaps Lexus is considering a move like the Hyundai Sante Fe? Make both short wheelbase and long wheelbase version? The RX is Lexus' "money-printing machine"; Lexus could definitely get more customers by making such a move.
The wheelbase will be 8 cms longer than now.
My expectations on the next RX: Neat and functional interior, A front-end that strikes a fine balance between radical and finesse, A rear end to blow competition to the weeds, a sleek side-profile and most importantly must capable on and off-road (don't know if i'm asking too much there).. lastly, keep the refinement at its peak!

Off road capability is out of the question. Its got hefty overhangs at the front and looks relatively low so I doubt it. How many owners take their RX off road though? Get a LR Defender for that!
well I sometimes wish the RX was as capable as the LX off-road since I love the RX better.. Oh and hell no I WILL not get a Defender!!

Mark your calendars for April 1st. Thats all I'm saying for now.

I will be there to see it personally!