END_OF_DOCUMENT_TOKEN_TO_BE_REPLACED " /> Next-Generation Lexus RX Prototype Spotted! | Lexus Enthusiast
Menu
Log in
Register
You are using an out of date browser. It may not display this or other websites correctly.
You should upgrade or use an alternative browser.

Spy photographers for Autoweek have spotted a camouflaged prototype of the next-generation Lexus RX — let’s take a look, starting with the front: 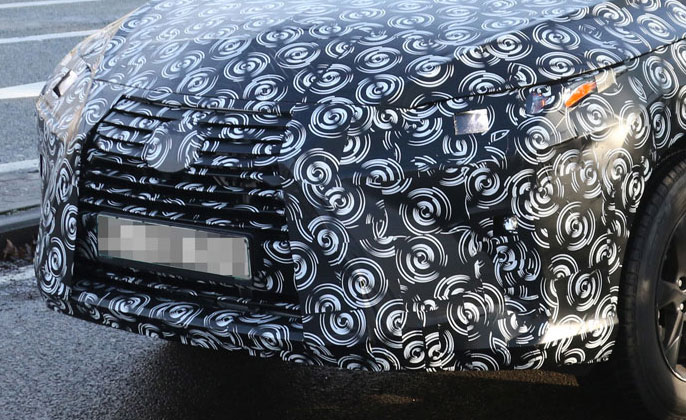 The camouflage may be elaborate around the grille, but there’s no denying the NX influence in the hood shape and headlight placement. It’s worth noting that grille itself appears quite small in comparison to other recently released models.

On to the side profile and how it compares to the current model: 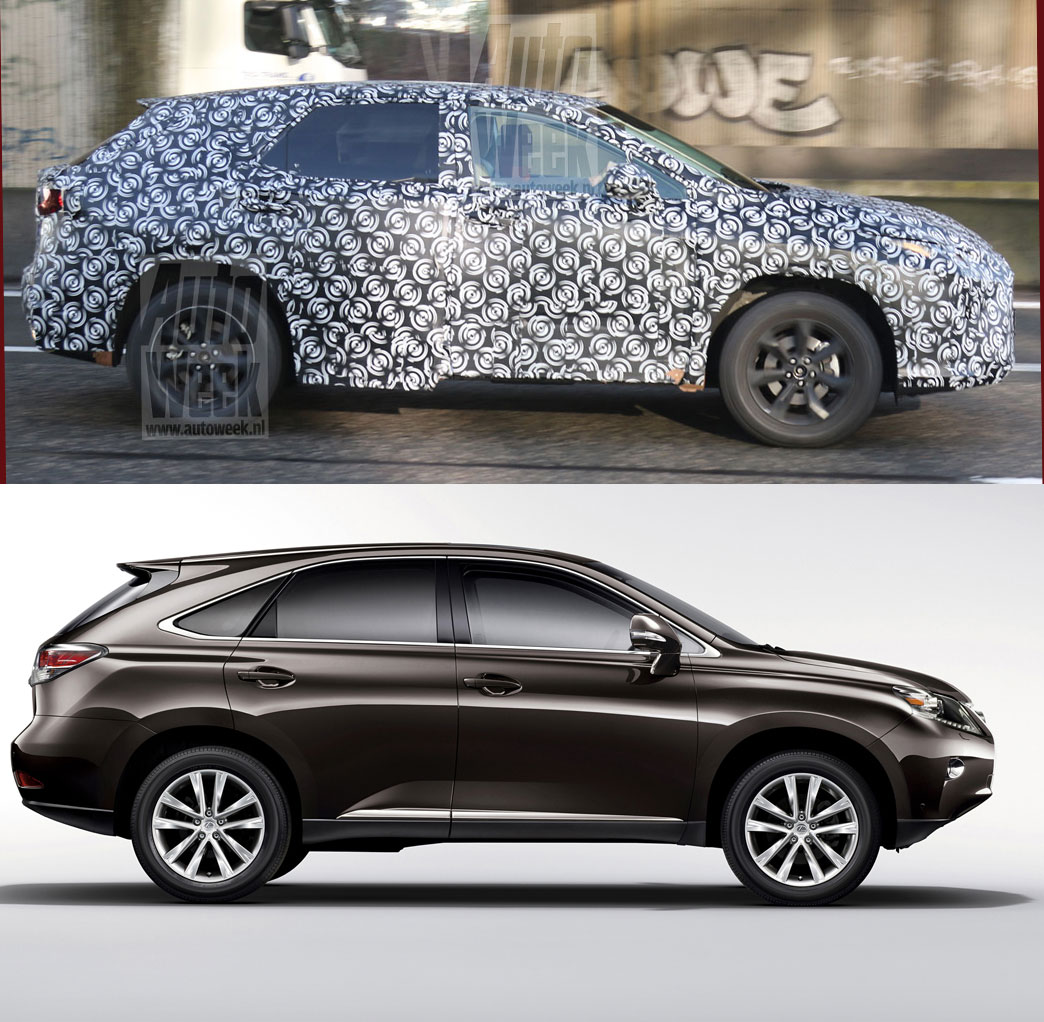 It’s an inexact measurement, but proportions seem similar — the prototype does appear to have a longer wheelbase, but a three-row seat configuration seems out of the question.

As for the back side, let’s take a look: 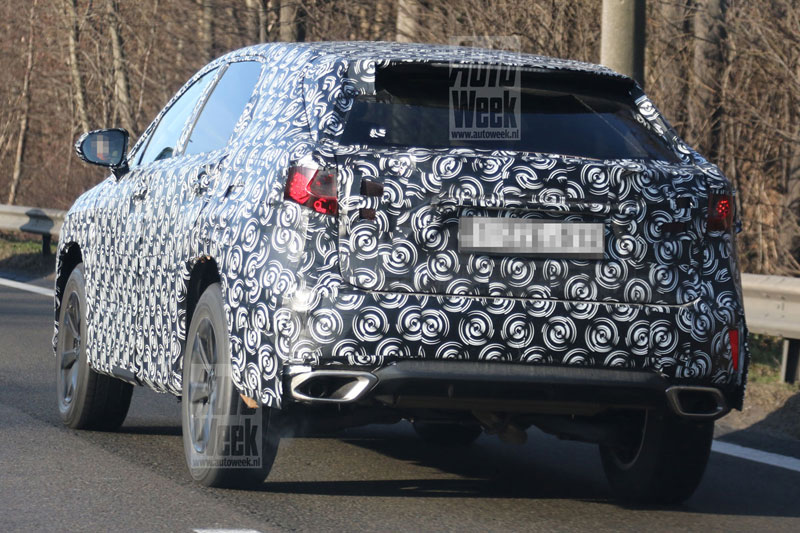 From this angle, differences seem minimal and drawn mostly from the NX — there’s the shelf-like design to the tailgate and a peak of RC-like taillights, but it’s not a massive overhaul of the current model.

Overall, this RX prototype looks like a safe evolution — not as many angles and sharp edges as the NX, modern but softer. Of course, the camouflage makes it impossible to say for sure.

Be sure to check out the full gallery at Autoweek — let’s dig into the prototype and see what’s under all those swirls.

Lexus did a great job on the disguise , many important lines are covered .
Love the design of the actual RX. It's so timeless, it seems like it never gets really old. Lexus, please take a look at the older models. That's what I call design!
It looks LF-Xh to me.
Absolutely love the exhaust tips. Really looking forward to this!
It was recently stated that the 2016 RX length will increase to almost 4900mm
Hallelujah. Dual exhausts on RX finally. 7-seater not out of the question me thinks.
GUYS, any news about the drivetrain?

The NX will sell about 45k this year, and take over the smaller class that needed taking over. The RX will stay between 100-110k in sales for 2015, and grow to 120-125k in 2016, as it always controls the overall luxury SUV market. Deal with the dominance that is Lexus. As you can plainly see, this is no 3-row SUV, and will remain a 5-seater, just as I said. Lexus doesn't compete with the MDX, which sells less than half of the vehicles the RX does. Nobody is chasing Acura, much less the market leader. Looks bolder, lower, and more aggressive. I expect to see the new 2.0 Turbo added to the mix. They don't have to do it at launch, and they may wait for the mid-gen refresh in 2018, but a 250HP turbo is coming, and that will help EPA numbers overall. Last year, Lexus sold 5% more than 2013, so demand has never been higher, and they sell well over 100k annually. Simply the best selling luxury vehicle in the US. Expect to see it unveiled in New York this April, and hit showrooms in Q4. BD

If the RX isn't the second Detroit-debut,what do you think is? LS in concept form,perhaps?
I'm expecting an IS250 Turbo and ES250t later this year. Doubt they'll spend two major redesigns on Detroit, and leave New York high & dry. BD
That does make sense. :-)

I love that exhaust, nice! Can't wait to see when it's revealed.
Mid-size NX. I'll take it!
It's about time we see some new RX pics, they're finally bringing the prototypes out onto the road, so it means that we'll see it very soon, look for it in a couple of weeks at the Detroit Auto Show
Ladies and gentlemen, let the drum roll begins. I hope it will be unveiled at 2014 detroit autoshow.

I love the shape for some reason! I don't know why haha. The rear design looks good too (from what I can kind of see). I am excited! I also like how the grille goes all the way to the bottom with continuous horizontal bars and the bumper. Looks cleaner!
I am sure this bread and butter model Lexus is gonna be class leading style and luxury. I am not sure if they are still gonna be Japan built or mostly Canadian built like the current RX been swapped to be built in Canada??
I'll take it just like that, leave the stickers on it.
Driving the NX 450h+