END_OF_DOCUMENT_TOKEN_TO_BE_REPLACED " /> Lexus USA Headquarters Moving to Texas | Lexus Enthusiast
Menu
Log in
Register
You are using an out of date browser. It may not display this or other websites correctly.
You should upgrade or use an alternative browser. 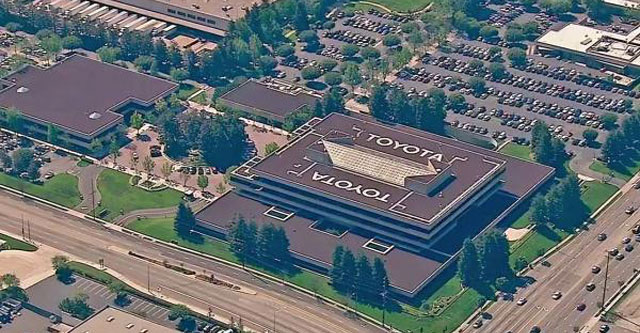 The Lexus USA national headquarters will be moving from Torrance, California to Plano, Texas, as part of a greater relocation by Toyota Motor Sales — from the press release:

The establishment of a new headquarters builds upon previous efforts by Toyota to enhance regional autonomy, self-reliance and responsibility.  While the sales and marketing, manufacturing and corporate business units will retain their responsibilities and operating names, Toyota expects that new cross-functional teams will identify and execute on ways to serve the broader North American organization.

Toyota will construct a new, environmentally-sustainable campus facility in Plano, which is expected to take two or more years to construct after groundbreaking in the fall of 2014.  Until the new campus facility is complete, initial small groups of employees will work from a temporary location in the Plano area.

The majority of employees will not relocate until the new Toyota campus is completed in 2017 — Automotive News has some rationale behind the move:

Despite the deep, creative talent pool in greater Los Angeles, doing business in California has become more expensive for companies and their workers. The Los Angeles metropolitan area has been ranked ninth most-expensive in the United States by Expatistan, whereas the greater Dallas area is 19th.

According to the Tax Foundation, California trails only New York and New Jersey as the worst for complex, non-neutral taxes with comparatively high rates. Esquire magazine ranked Los Angeles as the most-expensive city in America in which to live “well.”

(This is a serious announcement affecting thousands of families and a number of personal friends — my thoughts are with all of them today as they deal with this major change.) 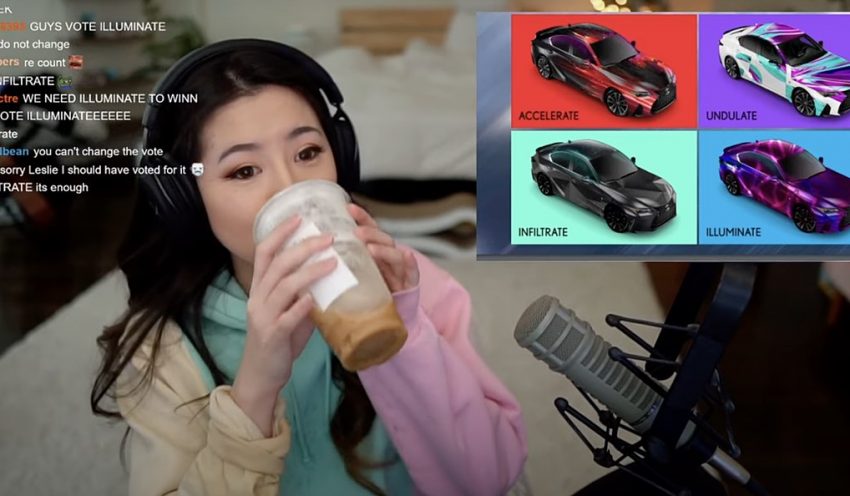 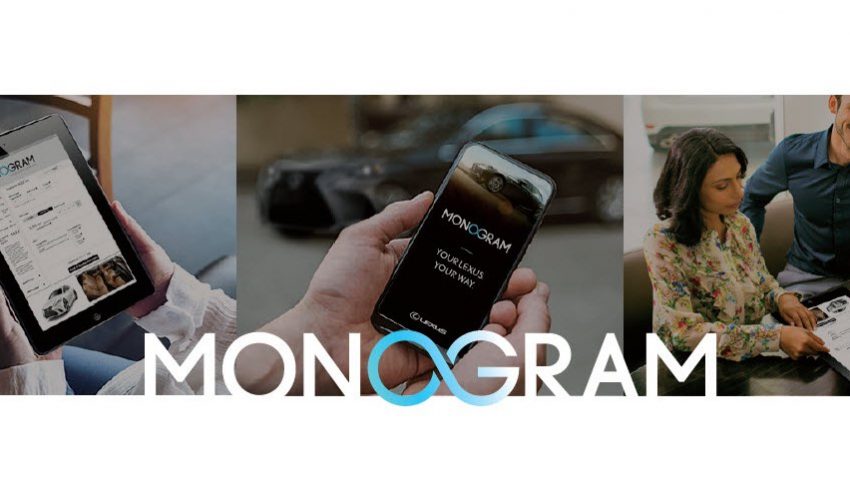 Born N' Raised, killah Cali till I die! Haha. Great move, nothing else to say about this. Only place with a dynamic economy is Silicon Valley, it's a (US) State on it's own. The side that keeps wanting to tax higher, eco fairies, regulation wizards, utopian trolls, they all seem to call this place their home. IMO, if CA wasn't my OG 'HOME' or tech sector didn't exist in the Bay Area, I too would probably be working somewhere else. Frak, I probably would have left years ago. #truth #frackingisthebeesknees lol.
Watch their legendary costumer care and quality after sale services go down...

It will actually go up as they will not get hounded by union strike fears and constant fear of the eco-police hipsters trying to break down their doors. Great move Toyota. Glad you are getting the hell out of that place.

It is a bit interesting how I feel a bit emotionally affected by this. It was always nice that Toyota was rather local for someone who lives in LA and goes to college in San Diego. Nevertheless, I'm excited for the future! I cannot wait to see changes in the near future! I remember that it wasn't too long ago when Mark Templin said that it took too long for Lexus executives to come to an agreement.
Alright! So close to home and so close to Lexus Plano.
Brilliant move!