Like in most markets, hybrid technology is the key difference between Lexus and its competitors. Lexus China is hoping consumers continue to see the value, making hybrids a key part of their marketing in 2014.

The slow growth of Lexus in China brings to mind a Wall Street Journal article from last year:

Lexus sold 64,000 cars in China last year, accounting for about 7.6% of Toyota’s overall sales in the country. In contrast, BMW’s sales in China jumped about 40% to roughly 326,000 vehicles in 2012. Lexus has lagged behind the German brands, which dominate the Chinese premium market, in part because of its late entry and limited distribution network. Toyota began selling Lexus vehicles in 2005, more than 15 years after Audi built its first car there.

“Because we’re so new we’re still establishing a retail network of dealerships in China,” said Mr. Templin. “We have to first get our distribution channels in place.” Lexus had 99 dealers in 2012, while Mercedes-Benz, for example, had 262.

“I don’t think that building the brand fast is what we really want to try to do in China,” he said “What we want to do is cultivate our image for quality and customer service and let the customers that we have go tell that story for us. That’s more effective than just us doing mass marketing and telling the world we’re great.” 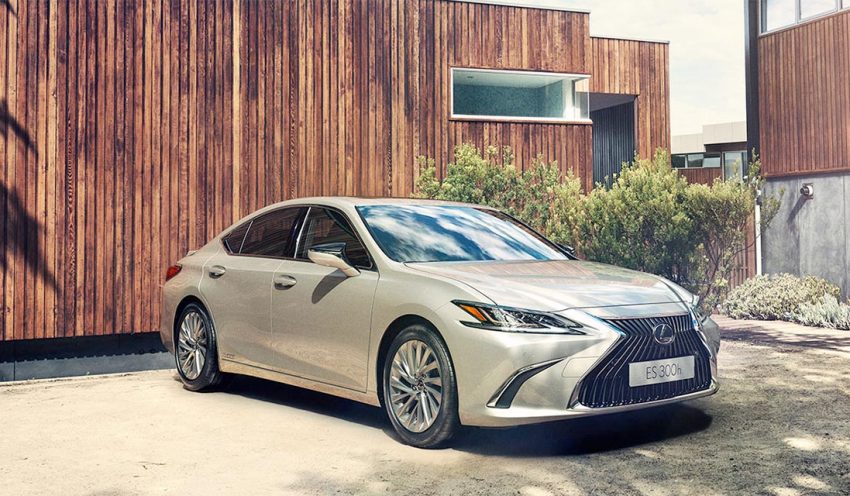 The bottom line is that japanese cars will never thrive in the china market
http://mobile.nytimes.com/2012/10/11/world/asia/xian-beating-becomes-symbol-of-nationalism-gone-awry.html?fr=iphone&.tsrc=apple&pcarrier=TW%20Mobile&pmcc=466&pmnc=97
It's probably tough since Toyota sells their Flagship sedan in China, the Toyota Crown and then they have the Japanese counterpart of the Mark X, the Toyota Reiz. If they want Lexus to grown, Toyota would need to either discontinue both models like they did in the US or further separate the two brands. In my mind the Crown has more prestige than the Lexus brand. I'm only saying this for the Asian market. I'm not saying this outside the Crown's market.

Lexus is the tortoise. Can't piss on double-digit gains, especially when you are going for QUALITY, not quantity. BD
these are good news for the brand. greeting from lucerne/swiss