Lexus USA released a new price list for the 2013-2014 models last week, and it held some interesting news beyond just the 2014 IS F pricing — here’s the full page, see if you can spot it (click the image for a larger version): 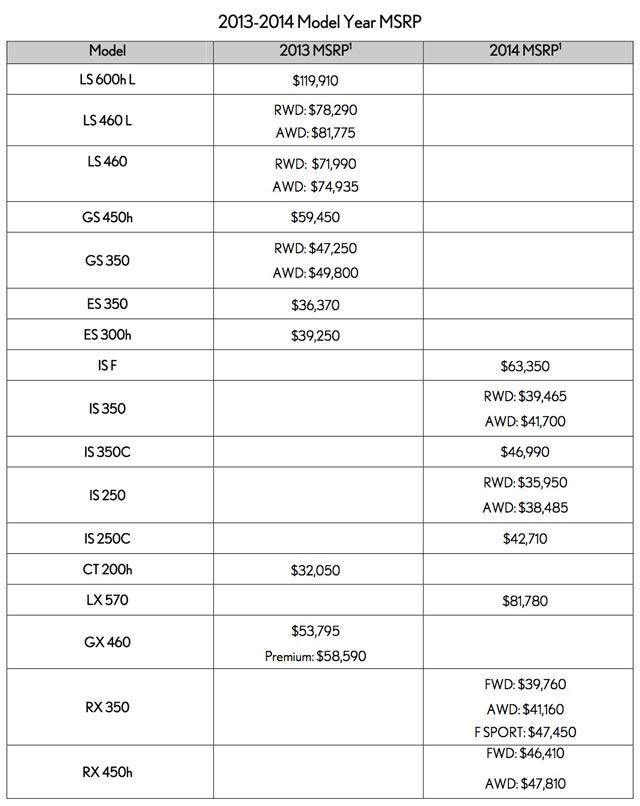 Every vehicle in the 2013 column have been recently designed except the CT 200h & GX 460 — it’s likely no coincidence that it’s these two models that have yet to be redesigned with the spindle grille.

It also brings to mind a recent Automotive News article claiming there would be a GX refresh this year — there was also a passage in that article about the CT:

CT 200h: A freshening for the 2014 model year includes more telematics features. No major changes are planned until a spring 2016 redesign. The CT 200h will remain a hybrid-only offering; no turbo version is planned.

It was always expected that the CT & GX would be getting a refresh this year, and considering this price list, it seems like a safe bet. 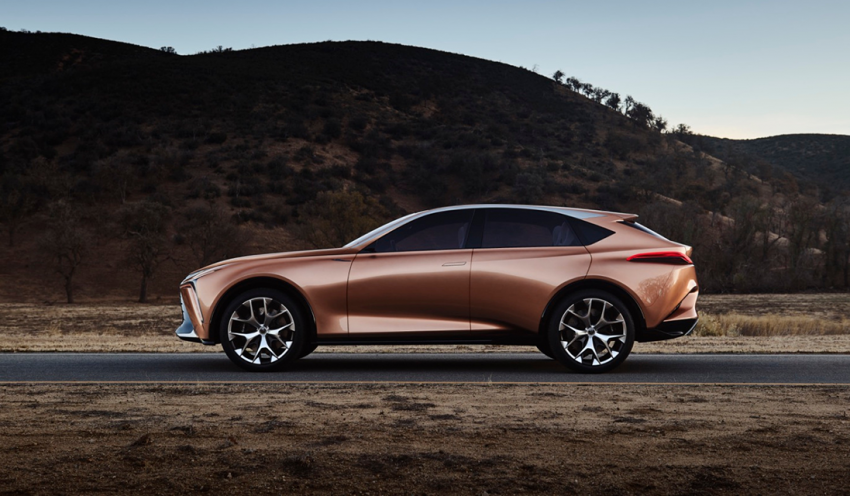 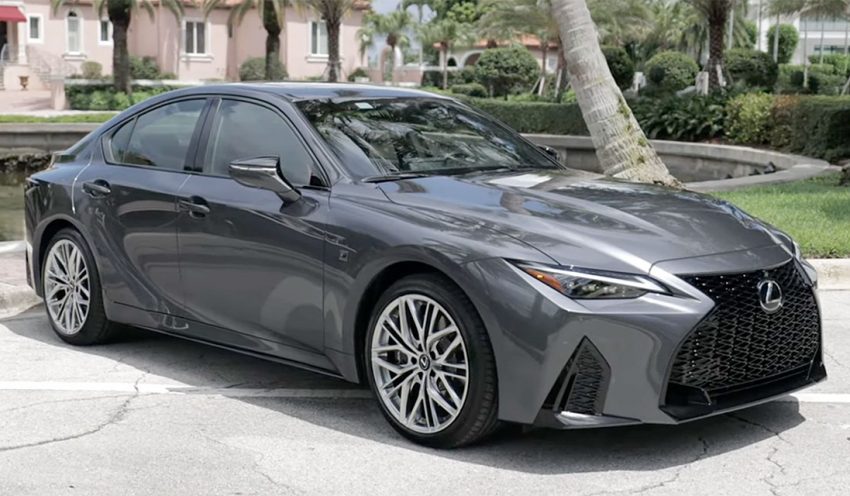 For the CT aesthetic perfection is only a full spindle treatment away.
Wow the price difference from base LS460 to LS600hL thats just a lil quicker and a lil more leg room is $50K?!?!

Why would you compare the RWD SWB to the LS600 AWD LWB? The LS460 LWB AWD is $38k less than the 600hL LWB AWD. That's a fair comparison. The 600 also provides more power and virtually every LS460L option as standard equipment...... BD
Thats why I said "base LS". $50K more for a stretched version with more bells & whistles? LOL....no wonder they are a rare sight.
There is nothing than I hate more than people always thinking horsepower is what makes a price on a car. The LS600h L is basically the New York Yankees while the 460 is the New York Mets They both baseball teams right they both have the same amount of players; but the Yankees offer up more quality players for their fans
Nice anology but in this case the "NY Yankees" is not more popular than the "NY Mets".

Hopefully the updated gx will gain an rx or lx-like headlight and an aggressive spindle grill like rx fsport. A swooping taillight( like the IS') and an updated HS' spindle grill will give the CT a more impressive stance.
Well at least this "Officially" confirms there will be no gap for the true F line.. As the IS-F lives on for 2014..
Well I can confirm that the CT desperately needs a thorough revamp. Having driven one recently, I found the interior very downmarket, with lots of hard plastics, hard-to-read instruments and pre-historic Casio-style digital readouts on the centre console. Has Lexus sat in an Audi A1 recently? They should. Plus, the rear parcel shelf should raise with the rear tailgate, and there needs to be plenty more sound deadening material to reduce the moan/whine of the CVT-driven motor. Finally, consider a softer seat for those who have to travel long distances. Hard seats are a pain in the posterior. Metaphorically and literally speaking. Just some ideas.
I can confirm an updated CT200h, probably being shown at the Tokyo Auto Show along side the new NX300h. Pre-sales will begin November with cars being delivered in February for CT200h, NX will most likely ship in the summer of 2014.

Source?
My Lexus-dealer told me. One of my colleagues had a CT200h F-Sport out for a test drive and while he loved the car in general he had some minor issues with interior and styling. Seeing that he is not planning on buying a new car until around new year, the Lexus dealer confirmed a facelifted CT and also offered to contact him as soon as it is ready for ordering.
Good to know! Tokyo's gonna be pretty impressive for Lexus, new NX, RC, facelifted CT, etc.